By Christopher Smith / Genre: Mystery & Thrillers / Rating: 3.8 out of 5 stars 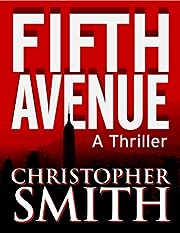 Look beneath all the power and all the wealth that represents New York City’s Fifth Avenue, and you’ll find greed, blood, revenge. In the international best-selling thriller “Fifth Avenue,” each intermingles within a revered society that is unprepared for what’s in store for it when one man finally strikes in an effort to destroy another man for murdering his wife thirty-one years ago.

Louis Ryan is that man. George Redman, his wife, two daughters and their close friends are his targets. Both men are self-made billionaires who came from nothing to stake their claim to Fifth Avenue. But when Louis Ryan hires an international assassin to literally rip the Redman family apart, a series of events that can’t be stopped catapults them all through a fast-paced, hard-edged thriller in which nobody is safe.

By Kimberly Stuart / Genre: Christian Fiction / Rating: 4.7 out of 5 stars 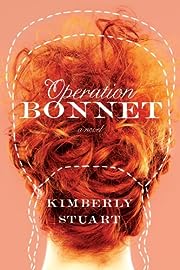 Twenty-year-old Nellie Monroe has a restless brilliance that makes her a bit of an odd duck. She wants to be a private investigator, even though her tiny hometown offers no hope of clients.

Until she meets Amos Shetler, an Amish dropout carrying a torch for the girl he left behind. So Nellie straps on her bonnet and goes undercover to get the dish.

But though she’s brainy, Nellie is clueless when it comes to real life and real relationships. Soon she’s alienated her best friend, angered her college professor, and botched her case. Operation Bonnet is a comedy of errors, a surprising take on love, and a story of grace. 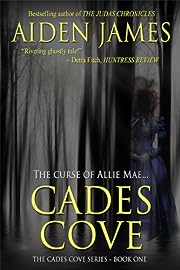 Buried deep in a ravine in the picturesque Smoky Mountains is a very dark secret. David Hobbs, vacationing with his wife Miriam, inadvertently stumbles upon a small cloth ‘keepsake’ bag and a broken tooth. A human tooth. Miriam begs David to hand the bag and tooth over to park officials, but he ignores his wife’s pleas and secretly keeps the ‘harmless’ items. The action opens a doorway that had been closed for nearly a hundred years and unleashes hell on earth, or at least hell in the lives of David and Miriam.

By Judy Christie / Genre: Contemporary Fiction / Rating: 4.1 out of 5 stars 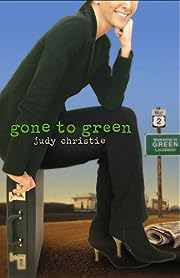 In Gone to Green, Lois goes from being a corporate journalist at a large paper in the Midwest to the owner of The Green News-Item, a small twice-weekly newspaper in rural North Louisiana. The paper was an unexpected inheritance from a close colleague, and Lois must keep it for at least a year, bringing a host of challenges, lessons, and blessings into her life.

When Lois pulls into Green on New Year’s Day, she expects a charming little town full of smiling people. She quickly realizes her mistake. After settling into a loaned house out on Route 2, she finds herself battling town prejudices and inner doubts and making friends with the most surprising people: troubled teenager Katy, good-looking catfish farmer Chris, wise and feisty Aunt Helen, and a female African-American physician named Kevin.

From Manhattan with Revenge

By Christopher Smith / Genre: Mystery & Thrillers / Rating: 4.4 out of 5 stars 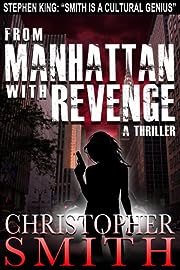 So was her lover, Alex Williams, before he was savagely murdered by a powerful syndicate who considered each end-of-cycle.

Carmen escaped their wrath while within her, with Alex dead, her own wrath grew.

Now, through unusual means, she’s seeking her revenge against the syndicate for Alex’s death.

Assisting her is an eccentric, Park Avenue-based seasonings heiress and a 103-year-old former psychiatrist whose contacts run deep. Also joining her is fellow assassin Vincent Spocatti, with whom Carmen has worked before, and for whom she has the utmost respect.

But is the respect mutual?

In “From Manhattan with Revenge,” where there are so many twists, they eventually form a noose that whip around Carmen’s neck, revenge comes at a cost higher than she ever anticipated.

Tab Bennett and the Inbetween 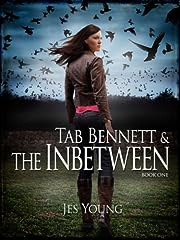 Yesterday Tab Bennett was a bank teller. Today she’s at the center of a centuries old war between Light and Dark. Tomorrow – well let’s just say she’ll be lucky if she lives to see it.

Engaged to her childhood sweetheart, employed at the local bank, and finally living on her own for the first time at twenty-four years-old, Tab Bennett has no interest in a fairy tale life. She’s perfectly happy with the normal one she already has. But when her sister is murdered on a moon-dark night, revealing a world of power and magic she never dreamed existed, a fairy tale is exactly what her life becomes. Figures it would have to be the Grimm kind. 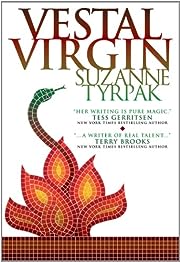 Elissa Rubria Honoria is a Vestal Virgin–priestess of the sacred flame, a visionary, and one of the most powerful women in Rome. Vestals are sacrosanct, sworn to chastity on penalty of death, but the emperor, Nero, holds himself above the law. He pursues Elissa, engaging her in a deadly game of wits and sexuality. Or is Elissa really the pursuer? She stumbles on dark secrets. No longer trusting Roman gods, she follows a new god, Jesus of Nazareth, jeopardizing her life and the future of The Roman Empire. 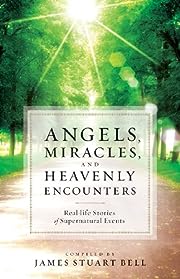 These inspiring real-life stories explore what happens when people encounter spiritual forces, and how their lives are undeniably changed. This dramatic collection includes accounts of contact with angels, near-death experiences, powerful prayer testimonies, and unexplainable miracles. Every story displays the victory of Christ and his kingdom over difficult circumstances and opposing forces. The outcomes include increased faith, a sense of the loving providence of God, a realigning of priorities, and a greater desire to share the gospel. In turn, the reader’s faith will be strengthened knowing that if God can steer individuals through these unknown territories, he certainly will care for their everyday lives. 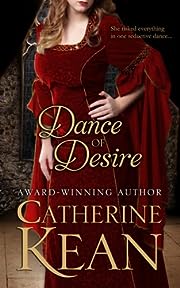 Desperate to save her brother Rudd from being condemned as a traitor, Lady Rexana Villeaux must dance in disguise at a feast for the High Sheriff of Warringham. Her goal is to distract him so her servant can steal a damning missive from the sheriff’s solar. Dressed in the gauzy costume of a desert courtesan, dancing with all the passion and sensuality in her soul, she succeeds in her mission. And, at the same time, condemns herself. Fane Linford, the banished son of an English earl, joined Richard’s crusade only to find himself a captive in a hellish eastern prison. He survived the years of torment, it’s rumored, because of the love of a Saracen courtesan. The rumors are true. And when he sees Rexana dance, Richard has promised Fane an English bride, yet he desires only one woman—the exotic dancer who tempted him. Then he discovers the dancer’s identity. And learns her brother is in his dungeon, accused of plotting against the throne. It is more temptation than Fane can resist. The last thing Rexana wants is marriage to the dark and brooding Sheriff of Warringham. But her brother is his prisoner, and there may be only one way to save him. Taking the greatest chance of her life, Rexana becomes the sheriff’s bride. And learns that the Dance of Desire was only a beginning.

Weight Loss for Wimps: Lose Your Belly Fat, Look Younger and Get Healthy, Sexy and Thin 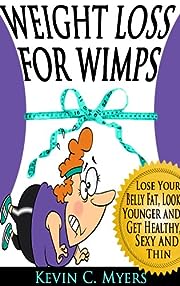 Are you feeling angry, upset, fearful or sad about your weight… how about jealous or envious? Good! Fantastic! Maybe you’ve reached the all-important “tipping point!”

Losing weight, just like gaining weight, is an emotional experience. Weight Loss for Wimps is the solution you’re looking for to learn HOW to channel your negative emotions and let your positive emotions run wild. This is the process of “getting your mindset mojo!”

You Might Be a Weight Loss Wimp If…
* Your favorite restaurant is an all-you-can-eat buffet
* You start thinking about your New Year’s resolution in June
* The longest you ever stay on a diet is 4 days, tops
* You count ketchup as a “vegetable”
* You don’t want to go to the wedding or class reunion because of your weight

Finally, a book that includes (among many other things) a step-by-step action plan to combat the most powerful diet busters (Bad Boys) known to man:

* How to deal effectively with Hunger (real and fake)
* How to knock-out any and all Excuses
* How to control and conquer Emotional Eating
* How to minimize Stress in your daily life (easier than you think!)

And, you will also be introduced to an exercise protocol that takes as little as 15 minutes that can even be done at home or at work.