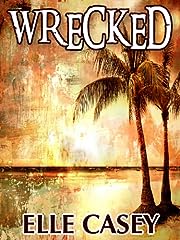 High Seas and High Adventure from the author of The Changlings, War of the Fae.
If you liked The Breakfast Club and The Swiss Family Robinson, you’ll love WRECKED!?

An ill-fated Caribbean cruise and four teenagers: a nerd, a jock, a mouse, and a beauty queen…an island, a treehouse, some nefarious interlopers…life and death…fear and loathing…love and laughter.??

Follow Jonathan, Kevin, Candi and Sarah as they find their typical high school lives and their worlds totally WRECKED. 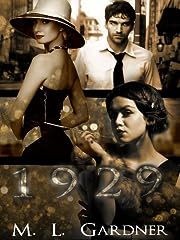 With rich, unique characters, 1929 is the first in an epic trilogy centered in the Great Depression. 1929 follows three couples through the economic collapse of 1929 and their struggles to adjust to a sudden and violent shift in lifestyle.

This mammoth novel will take readers to a dark time in American history. A time when so many lost so much and the bonds of love and friendship were the only things that held the fabric of life together. While some say history is now repeating itself with our current economic downturn, 1929 provides hours of entertainment and escape while giving readers a chance to connect and relate to the characters struggles of love, loss and finding hope. 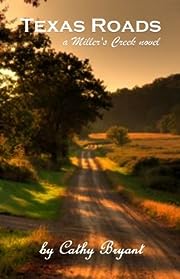 The Books of Rachel 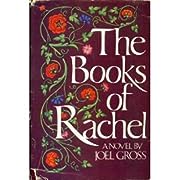 The Books of Rachel is a fictional microcosm of 500 years of Jewish history. Since the 15th century, in the Cuheno family, the first daughter born to the family is given the name Rachel and a heritage of faith and courage as precious as the family diamond. A saga sweeping from the Spanish Inquisition to the birth of a Jewish homeland. 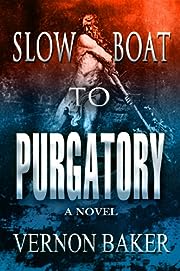 Gaspar De Rouse, a Templar Knight, a man murdered by his brothers for the secret he possessed, resurrected and made immortal. Given a second chance at redemption he has walked the earth for over seven-hundred years.

Dominicus Bureau, a renegade priest, torn between his vows and the secret he pursues, a secret protected by an immortal. He carries a silenced pistol and uses it. Often.

Alex Donovan, a modern day warrior thrust into an ages old war, a war between good and evil, heaven and hell. Armed with an ancient chronicle of the life of Gaspar, Alex searches for the immortal and perhaps his own destiny.

All three men, passengers on a Slow Boat To Purgatory.

No Time To Die 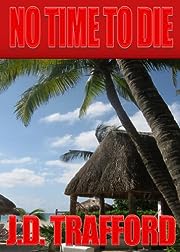 In “No Time To Die,” Michael Collins is back at the Sunset Resort and Hostel with the other misfits and drop-outs. He reluctantly agrees to find a local boy’s missing father and soon finds himself back in the United States, harassed by the local sheriff, hunted by the FBI, and trying to win the biggest lawsuit of his life against all odds. 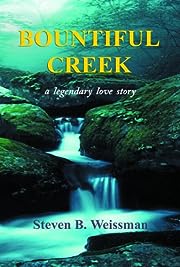 In the spring of 1861, just prior to the onset of the Civil War, Martha Somerville finds her life rapidly changing along with the world around her. Determined to find a way to build a life with her love, Wilby, Martha focuses her energies on acquiring enough money to buy a plot of land to turn into a small farm. Her obsession takes her far from quiet Bountiful Creek, Virginia, deep into Union territory in Ohio. When war breaks out, she immediately sets her course for home before Wilby leaves to join the Confederate Army; but a wealthy suitor, a gravely ill companion, and a thief challenge her efforts to reach him in time. Yet even if she can successfully overcome her obstacles, her life dangerously parallels an ill-fated legend that threatens to keep her and the man she loves apart forever. 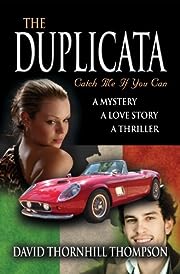 Ned Pearson—wayward son of the New England investment-banking Pearson’s—wants to comfort his aunt Blake over the death of her son Willie. Cousin Willie, a super-wealthy Silicon Valley venture capitalist and collector, drove his rare, $15 million Ferrari off the side of a Sierra Madre mountain to a fiery death. But Ned—an international motor sports journalist and racing driver—just can’t make sense out of aspects of Willie’s death.
Puzzled, Ned sets off down the long backtrail that led up to Willie’s crash. Soon, he discovers that Willie was on a trail of his own, searching for unpleasant answers to dangerous questions. Along the way, Ned begins to fall in love with his dead cousin’s lovely (and now very rich) widow.
But Ned Pearson has no idea that he is being drawn into the deadly cross hairs of those threatened by the truth he’s seeking.
A mystery, a love story, a thriller with a stunning climax, The Duplicata will remind readers of Parker, Crais, the early Follett, and Travis McGee. 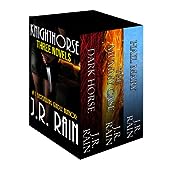 DARK HORSE
When high school student Derrick Booker, the only black student at a posh Orange County high school, is accused of killing his white girlfriend, ex-college football hero and detective Jim Knighthorse is hired to dig a little deeper into the murder. It doesn’t take long for Knighthorse to realize that not all is as it seems at tranquil Huntington High, from a band director who preys on the innocent to a vice-principal with a secret agenda of her own. Not to mention someone’s hired a professional killer to keep Knighthorse permanently off the case. As the investigation continues, Knighthorse’s personal life is shattered by the discovery of new evidence relating to his mother’s unsolved murder, a murder dating back twenty years. Reeling from the discovery, a determined Jim Knighthorse sets out to bring two killers to justice.

THE MUMMY CASE
Private investigator Jim Knighthorse takes on a very, very cold case. When historian Willie Clarke dies of mysteriously of dehydration in the California deserts, ex-football hero Jim Knighthorse is hired to dig a little deeper—and discovers a shocking connection to one of the West’s oldest mysteries. Over a hundred years ago, an unnamed cowboy was murdered in the California desert and, due to freak weather conditions, would become mummified within twenty-four hours. Now known to the world as Sylvester the Mummy and displayed in a creepy curiosity shop, Sylvester and historian Willie Clarke will be forever linked in mystery. That is, unless private investigator Jim Knighthorse can survive long enough to untangle one of the West’s greatest unsolved murders.

HAIL MARY
In this third book of the series, Private investigator Jim Knighthorse finds himself on the trail of his mother’s killer, a cold case spanning two decades. While on the hunt, he takes on a brutal case that takes him into shark-infested waters and deep into the heart of Mexico. All the while, Knighthorse comes closer and closer to finding his mother’s killer…and there’s going to be hell to pay.