By Susan Cartwright / Genre: Science Fiction / Rating: 4.5 out of 5 stars 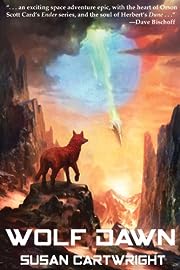 Ashton Chayton is the last of his race, and he wants revenge.

Stranded on a backwater planet, his survival depends on the Red Wolves of Opan. Despite his ability to enter the minds and bodies of both people and animals, Ashton has been through the torments of hell and is ready to even the score.

Unfortunately, his enemies want him too. Admiral Neopol Jones will torture him to unlock the secret of his power. The Ferals would enslave him. The influential Lord Andros just wants him dead.

Ashton must fight impossible odds, but he has allies — the woman he loves, his wolf family, and a man who Ashton thinks he hates. Ashton only wants two things–revenge and the Lady Lindha. But Ashton’s greatest enemy may just be himself.

Tales from the Crib

By Jennifer Coburn / Genre: Contemporary Fiction / Rating: 4.2 out of 5 stars 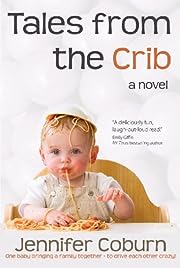 When Lucy Klein gets her positive pregnancy results, she’s overjoyed. She and her husband Jack have been trying to get pregnant for years throughout their rocky marriage. But before she can tell him the big news, Jack has something he needs to announce – he wants a divorce!
Rather than split up, Lucy and Jack decide to live together as friends. This way, they can share expenses and parenting responsibilities. Co-parenting is a fine deal for Jack who is back in the dating scene by Lucy’s third trimester of pregnancy… 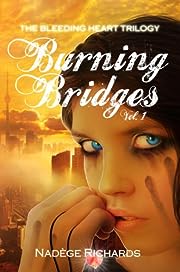 In a world that has been divided amongst the Hunter race and the Warrior, prisoners who have fallen prey to King Cyrus’ decrees are forced into the arena to fight until death. Winner is granted mercy and privilege to see another sunrise. Death unto the weak. In an attempt to get back at everyone who has ever shut her out, seventeen year-old Princess Echo becomes another victim, dragging Ayden–her forbidden love–along in a race to freedom, to find out who she really is, and to put a world that has been swallowed by lies back together again.

By Kay Bratt / Genre: Contemporary Fiction / Rating: 4.6 out of 5 stars 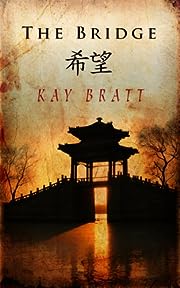 In present day China, an old woman’s house sits opposite an ancient bridge. Not just any bridge–but a special one because it has always been known as The Lucky Bridge. In olden days it was said that to walk over it during a marriage ceremony, or at the beginning of the New Year would bring the traveler good luck. Because of its reputation, over the years it has also become a popular place for young mothers to abandon their children. What to some may seem cruel is in reality their final gift to their offspring–one last chance to send them off to their new destinies with luck on their side. Jing, an old woman, is the unofficial and often reluctant guardian of the bridge. When no one else will, Jing steps in to prevent the children from frostbite, abuse and hunger, and then she delivers them safely to the orphanage. This has been her routine for many years, but what does Jing do when the latest child, a blind boy, burrows deep into her heart?

The Division of the Damned 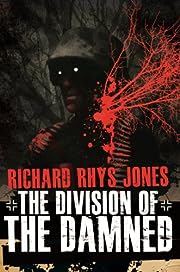 It was a master stroke to redress the balance of the war.

What if the Third Reich could own the night?

What if they had a Division of Vampires?

And if those Vampires didn’t stop?

If they had plans to conquer the whole world?

Even Heinrich Himmler hadn’t thought of that.

But in Transylvania someone had.

And on the Winter Solstice of 1944, the world would be at their mercy.