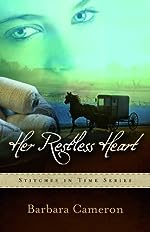 “I would recommend this book to everyone who loves a good Amish book.”

Will the conflicted Mary Katherine be lost to the Englisch world, or to Daniel, who might take her away to Florida? Or will she embrace her Amish faith and recognize Jacob as the man she should marry and build a life with?

A Time for Peace: Quilts of Lancaster County #3

By Barbara Cameron / Genre: Religious Fiction / Rating: 4.0 out of 5 stars 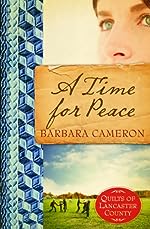 “The story was well written and very enjoyable.”

After Years of Hardship, Jenny’s Life Appears Perfect. So Why Does Something Seem to Be Missing?

Jenny Bontrager is finally at a place of love and belonging with her husband, Matthew, and his children. Life seems golden with both her family and career as a writer.

But everything Jenny now believes in is thrown into question with the discovery of a long-lost letter from her father. Her sense of peace and contentment destroyed by betrayal, Jenny struggles with her renewed faith–and the love of everyone around her.

His Wife and Daughters

By Wendy Nelson Tokunaga / Genre: Political / Rating: 4.5 out of 5 stars 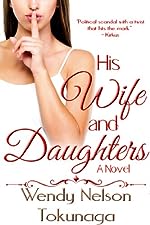 It’s 1988 and Trina Brath and her teenage daughters, Jill and Phoebe, lead happy and privileged lives as the wife and daughters of successful California Congressman Dan Brath. But that all changes when Dan, 52, is suspected of having an affair with Lesley Chisholm, a 19-year-old Washington DC intern who has gone missing. Soon Dan Brath is being accused in the harsh media spotlight of not only sleeping with Lesley Chisholm, but responsible for her disappearance. Despite Trina’s standing by her husband—yet keeping the secret that he has cheated on her many times before—the incessant media scrutiny puts a strain on the family, and their lives to go into a tailspin. Eight months later, when Lesley mysteriously returns home safe and sound, Dan Brath’s career is over, and his family is in tatters. 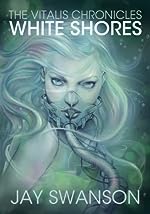 “The author writes in an engaging language, and has managed to create a world that will capture you! “

In the aftermath of the Continental Wars, young Ardin Vitalis’ family is murdered by his own nation’s army in a plot to undo a woman known only as the Witch. Furious, he strikes out for revenge, but is thrust into events that will change his world forever. Suddenly he finds himself driven to save the Witch’s beautiful daughter from the nations, Magi, and King of the Shades who seek to destroy her. Should he survive that, his struggle with the dark powers he has been given still threatens to consume him. Ardin must choose to sacrifice his own freedom and flee enemies that are not his own, or allow events to unfold to the detriment of the planet. 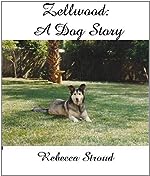 “I recommend this highly to anyone who ever loved and lost a pet.”

Have you ever lost a beloved pet? Have you grieved and mourned yet still feel empty? May the road to Zellwood help you find an end to that sad journey.

Albeit quite poignant, please be aware this is a very short story. However, I hope you find the message within as cathartic as it was for me when I wrote it… 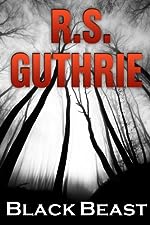 “The plot is very well developed and is not at all predictable; Guthrie keeps you guessing until the end.”

“Black Beast: A Clan of MacAulay Novel” marked Guthrie’s first major release and it heralded the first in a series of Detective Bobby Macaulay (Bobby Mac) books. The second in the series (Lost) hit the Kindle shelves December of 2011.

Guthrie’s “Blood Land” is the first in the Sheriff James Pruett Mystery/Thriller series and represents a project that is close to his heart: it is set in a fictional town in the same county where he spent much of his childhood and still visits.

By / Genre: Historical Fiction, Mystery & Thrillers / Rating: 4.8 out of 5 stars 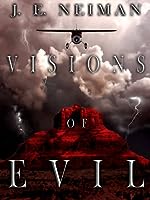 “Nice suspense and intriguing how the story unfolds.”

A historical subplot revolves around Pearl whose family is murdered in 1875 on a wagon trail in the Colorado Territory. Pearl, the lone survivor at fifteen, must learn to rely on her intuition and intelligence to out-wit human predators, and the harsh conditions of the old West.