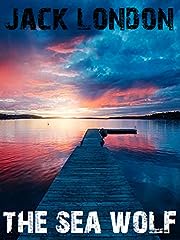 The Sea-Wolf is a 1904 psychological adventure novel by Jack London about a literary critic Humphrey van Weyden.The story starts with him aboard a San Francisco ferry, called Martinez, which collides with another ship in the fog and sinks. He is set adrift in the Bay, eventually being picked up by Wolf Larsen.Larsen is the captain of a seal-hunting schooner, the Ghost. Brutal and cynical, yet also highly intelligent and intellectual, he rules over his ship and terrorizes the crew with the aid of his exceptionally great physical strength.

A Crack in Everything (Cracks Book 1) 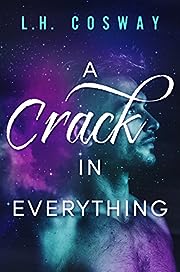 Life used to be simple.

I was a city girl with humble dreams. Then Dylan O’Dea broke into my flat, held me against the wall and told me to stay quiet.

It was like in the movies, where the universe zeros in on a single scene. I looked into his eyes and knew he was going to change me.

For Dylan, the sky was always falling. He showed me how our world is a contradiction of beauty and ugliness. How we choose to ignore the awful and gloss over it with the palatable. How you need just a tiny drop of something unsavoury to create every great scent.

Pretty deep for a pair of teenagers living in a block of council flats in inner city Dublin, right? Probably. But we weren’t typical. We both had our obsessions. Mine was growing things, Dylan’s was scent. He taught me how to use my nose, and I introduced him to the magic of flowers.

I had no idea that one day he’d build an empire from what we started together. But before that, there was love and happiness, tragedy and epic heartbreak…

My name is Evelyn Flynn and I’m going to tell you about the crack in everything. 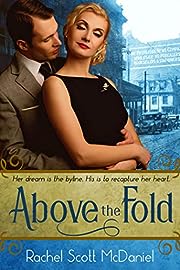 After losing the love of her life to a big city journalism job, Elissa Tillman pours herself into the suffragette movement and her secretarial work helping keep her father’s Pittsburgh newspaper afloat.

Cole Parker returns to the steel city with the phantom failures of his past nipping his heels. All he asks of the future is a second chance with the woman he once spurned.

The murder of a millionaire offers the perfect chance for Elissa to prove to her father and the world that she’s a serious journalist. But there’s a catch—she has to compete for the story. Against none other than Cole Parker, the very man who shattered her heart. 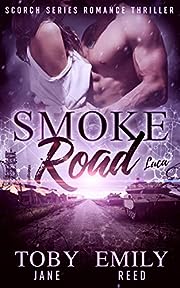 He’s a warrior with a poet’s heart.
She’s a doctor with a wounded past.
Together, they are humanity’s best chance for survival.A brilliant scientist, Dr. Nani Kagawa is uniquely qualified to track down the terrorists who released Scorch Flu. The last thing she needs is a distraction—especially not an alpha male like Luca Luciano—no matter how pretty his eyes or lovable his dog.Jaded and rough on the outside, Luca Luciano hides romantic ideals behind a wall of muscle and attitude. He isn’t accustomed to compromise, but he’s willing to die for the woman he loves… and he just might have to.

The Year of the Dragon Series, Books 1-4: The Crimson Robe 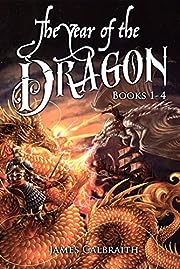 Described as “part Harry Potter, part Shogun”, James Calbraith’s “The Year of the Dragon” series is an epic tale of magic, intrigue and war in a world of dragon riding marines, wizard-controlled ironclads and vampire samurai. 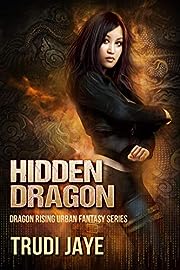 My name’s Mei, and everyone wants me dead.Well, maybe not everyone, but some days it feels like it.Why?That’s the million dollar question.All I know is they think I’m about to do something terrible and they want to stop me. Permanently.Trouble is, I’m just an ordinary supernatural with an affinity for water and the very human ability to fight. I’m not special. I’m not unique. And I’m definitely not related to the long-dead dragon shifters of old.So why are they still trying to hunt me down?I don’t know, but I’m not hiding in the shadows any longer. It’s time to find out exactly what’s going on… even if it kills me.If you like Patricia Briggs’s Mercy Thompson or Shannon Mayer’s Rylee Adamson…you’ll love Trudi Jaye’s kick-butt shapeshifter, Mei Walker.Don’t miss this action-packed series: click the buy now button to join the adventure.

Suds and Sam For Hire 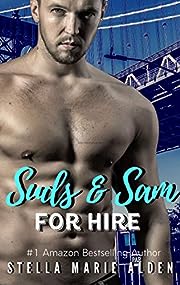 I told her no stakeouts without me but did she listen?

Hell no. While I try to earn a few bucks on the west coast, she takes on Manhattan’s most notorius serial killer.

Now she’s stuck in a snowstorm in the middle of nowhere with her cell phone off. Her police chief father sent out an Amber Alert, her Uncle Vinny sent goons to break my legs, and her friend, Frankie-the-hitman left his cat in charge.

What could possibly go wrong?

Join Suds and Sam as they weather their first fight, bag the bad guys, and run the gauntlet better known as her family. 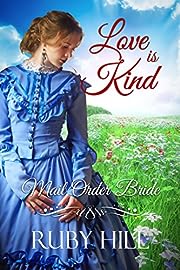 When Alice becomes a new mother and a widow all in the same night, her world falls apart. Can she ever learn to trust again?

When Alice agrees to marry Simon as a mail-order bride, she quickly realizes that her marriage is not what she imagined it would be. He does not allow her to go into town by herself, keeps her from having any friends, and expects her to cater to his every want.

Within months of moving to her new home with her new husband, she realizes she is pregnant. On the night she goes into labor, Simon unexpectedly dies, and Alice is left to tend to the farm by herself while trying to care for a newborn baby. Devastated and alone, she does not know how she will manage.

The townspeople come together to help the young, widowed mother. A handsome young man, Raymond, proves to be the biggest help in Alice’s greatest time of need. But, Raymond is hiding a secret, and he fears that he will lose Alice’s trust forever if he does not come clean.

Can Alice ever learn to trust again? Is Raymond worthy of Alice’s love? 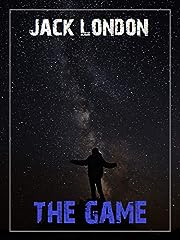 On the eve of their wedding, twenty-year-old Jack Fleming arranges a secret ringside seat for his sweetheart to view her only rival: the “game.” Through Genevieve’s apprehensive eyes, we watch the prizefight that pits her fair young lover, “the Pride of West Oakland,” against the savage and brutish John Ponta and that reveals as much about her own nature, and Joe’s, as it does about the force that drives the two men in their violent, fateful encounter. 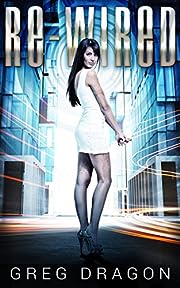 His android is the perfect woman. Making her human could destroy his life…

Brad Barkley has never been lucky in love. Tired of searching for the girl of his dreams, the robotics student engineers her instead. His obsession not only makes her beautiful and innocent but artificially intelligent as well…

Tricia is learning all she can to be human, but understanding the irrational human mind can overload her circuits. When her creator volunteers for a shady drug trial to pay for enhancements to her humanity, his behavior takes a sharp turn for the bizarre.

Now Brad’s only chance of survival is the android he built from scratch. Can she provide the human touch necessary to save her creator’s life?

The Adventures of Zelda: A Pug Tale (Zelda Pug, #1) 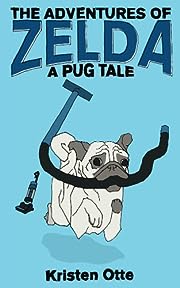 After I ran off with Vacuum’s arm, my family realized I wasn’t an ordinary pug.

I have the wrinkles, smashed face, and curly tail of a pug, but I have an appetite for adventure. I am always searching for a new mystery to solve, cat to chase, or pillow to steal.

After I gathered acorns for my squirrel friend Squeaks, my family knew it was time to put my adventures into a book. The thirteen short stories in this book connect and build into a story arc creating an exciting and hilarious chapter book for young readers (ages 7 and up). The best part is my adventures don’t stop with this book; they continue in this complete five book series! 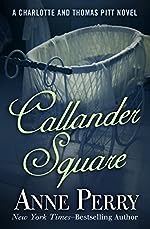 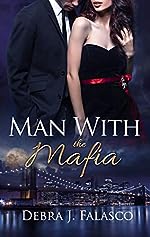 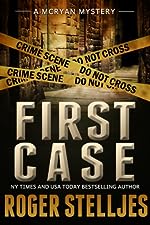 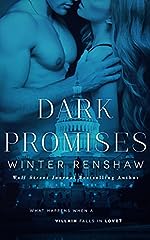 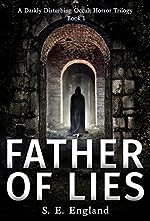 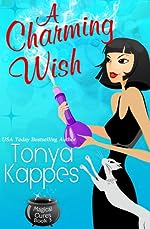 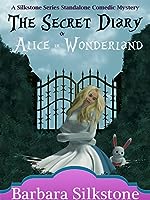