Heart of Mine (Bandit Creek) 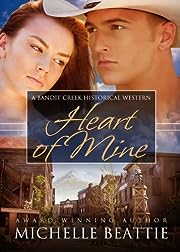 To avoid a forced marriage, Laura Gibbs has little choice but to go along with her controlling father’s plan to deceive the man she’s secretly loved for years.

Jake Evans has been burned in the past and has learned the hard way that nobody is interested in him, only his money. So when he wakes to find Laura in his bed, he’s convinced that she’s yet another in a long line of women who only wants his share of his recently inherited gold mine. A fact soon confirmed when her father storms in the room and demands Jake make an honest woman out of Laura, lest he be charged with rape and hanged.

As Laura gains freedom from her oppressing father, she also gains courage. Determined to make a real marriage with Jake, she refuses her father’s demand that she steal from her husband and instead concentrates her efforts on showing Jake the woman she truly is.

Despite Laura’s deceptions, Jake can’t deny his attraction to her. With the physical attraction sizzling between them, Jake begins to believe he’s finally found the woman for him.

But there’s trouble brewing. Hugh, neck-deep in gambling debts with no money in sight, seeks drastic measures that won’t only risk Laura and Jake’s marriage; it’ll risk her very life. 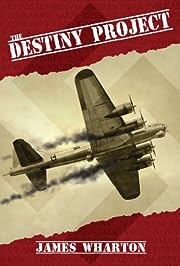 An ancient artifact with powerful secrets, a rogue government agency and a Nazi nuclear weapons factory cause the lives of two women from different times to spin out of control. World War II ended in 1945, but a bizarre incident on an American bomber on a forgotten raid over Germany now threatens the security of the United States.

In late July, 1947, Brittany Beardsley had reservations on a flight to Las Vegas where she was to be married the next day. Her flight crashed on takeoff killing all on board in the fiery accident. That she had missed the plane while her fiancé made it were not accidents.

In the present time, school teacher Kate Darron’s bad day gets much worse when a strange woman wearing clothes from another era knocks on her apartment door. Kate is troubled that the woman seems to know every detail of her life. “Who are you?” Kate asks. “Think of me as the fairy godmother of death,” the woman replies. “You shall be dead in less than half an hour.”

These unrelated incidents bring Kate and Brittany together as they are forced to undertake a terrifying mission across continents and time, one on which survival is not an option. 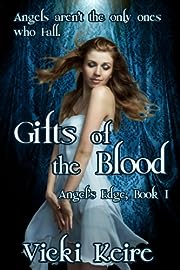 Before her world tilts towards impossible, Caspia Chastain thinks the only strange thing about her is that she sometimes draws the future. Only her brother Logan knows what she can do. When she draws a man surrounded by brilliant light, dark wings, and frightening symbols, she can only hope the vision won’t come true.
But when a stranger named Ethan appears, determined to protect Caspia and her brother from dangers he won’t explain, she’s not sure what to think. Strangers almost never come to Whitfield. They certainly don’t follow her around, frightening her one moment and treating her like glass the next. And they certainly don’t look exactly like the subject of her most violent drawing. 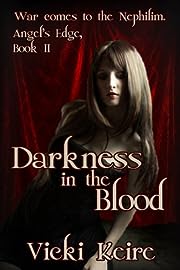 Caspia Chastain is finally coming to terms with the carefully buried secrets of her hometown and bloodline. Life is returning to what passes for normal. Ethan is learning to live with life in Whitfield. Her brother is so healthy it’s mildly terrifying. She hasn’t drawn the future in ages, her school schedule is creepy professor free, and her job as Whitfield’s only Coffee Goddess remains secure.
But someone is kidnapping Nephilim descendents and using them to build an army. An unpredictable new gift threatens to consume her. With it comes a persistent dream: a strange young man with gifted blood who may hold the key to her ancestry. Whitfield has enough buried secrets to protect its residents, though, even if that protection comes with a price.
Ethan has secrets, too. He’s never spoken of his long life before meeting Caspia. When his past catches up with him, it could tear their relationship and the Realms apart. Soon, Caspia and Ethan must discover if the light and life they’ve built together can withstand the gathering darkness. 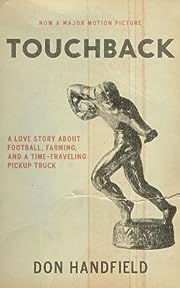 When Scott Murphy scored the winning touchdown in the 1991 state championship game, it should have launched a golden future—the full scholarship to Ohio State, the million-dollar signing bonus, marriage to the beauty queen, and NFL glory.

Instead, it all ended with a sickening pop as his leg shattered in four places. The next twenty years would be a study in Murphy’s Law—whatever could go wrong did. Just when things seem at their worst—he’s losing his farm, his relationship with his wife is crumbling—a miracle happens: Murphy gets a chance to reboot his life.

Back in his teenaged body in 1991, he realizes by changing his past, he can have the future he always wanted. Everything he lost is within his reach, even his high-school sweetheart.

Mind-Blowing Cakes From Scratch – 30 Cake Recipes That Will Make You Look Like A Cake Pro! 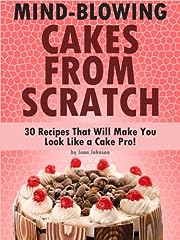 Joan Johnson, an international best-selling cookbook author, has come up with another cookbook – this time it’s delicious cake recipes!

All the cakes in the this book are MADE FROM SCRATCH, no boxed cake mix used here!
There are cake recipes for all occasions, so you won’t be disappointed with the options you have. There is also a short introduction, along with some tips for baking cakes!

Cake Recipes Inside This Book:

The recipes inside this book will not only help you make amazing cakes, but some of the recipes will surprise you and make you think about the possibilities there are with cakes.

Tiger and Mouse: The Gift of Helping Others 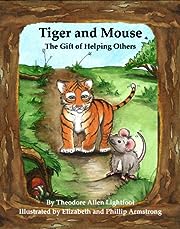 A rambunctious tiger cub and a hard working mouse cross paths one day in the jungle. Tiger is only interested in playing, but soon discovers that his friend needs help. What will he decide to do? With an engaging story and stunning illustrations, your child will love every page of this uplifting tale. 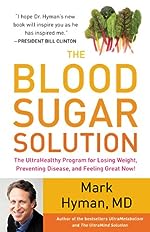 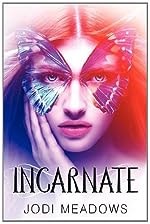 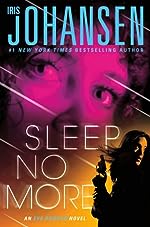 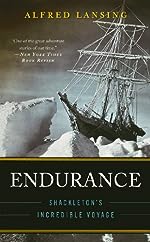