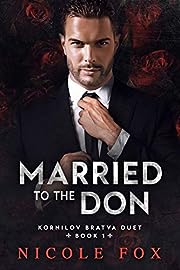 My baby’s father wants me dead.

I didn’t ask to carry a mobster’s baby.
But he never gave me a choice.
The man who gave me my son stole my innocence in return.
And now, his Bratva brother is coming to finish what he started.

Viktor Kornilov is a cold-blooded beast.
His name alone makes my blood run cold.
But his cruel touch makes my heart beat faster and faster.
We’re trapped in a high-stakes game of lies and violence.
One wrong move, and he’ll take my son away.

So when he gives me his sinful offer
—become his fake wife or become his latest victim—
The only answer I can give is yes. 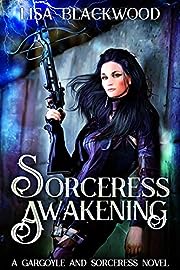 When Lillian finds herself facing off against demons out of mythology, help comes from an unlikely source—the stone gargoyle who has been sleeping in her garden for the last twelve years.
After the battle, Lillian learns the humans she thought were her family are actually a powerful coven of witches at war with the demonic Riven. Lillian is something more than human, a Sorceress and Avatar to the gods. The gargoyle has been her protector for many lifetimes, but when she was still a child, troubles in their homeland forced him to flee with her to the human world.
But something from her childhood has followed them to this world.

Blood of a Gladiator (Leonidas the Gladiator Mysteries Book 1) 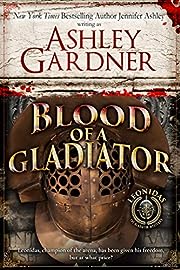 Leonidas, champion gladiator of Rome, is set free from the games by a mysterious benefactor who grants him freedom, a place to live, and a servant—Cassia, a scribe—to look after him.
But the benefactor is only so generous—Leonidas must pay his own way and Cassia’s, which means hiring himself out. The sharp-witted Cassia quickly lands him a post as a bodyguard, escorting a retired senator to Ostia.
The trip soon turns deadly, as Leonidas and Cassia find themselves squarely in the middle of intrigue that reaches from the slums of the Subura to the Palatine Hill and the emperor Nero himself.

Hades Descendants (The Games of the Gods Book 1) 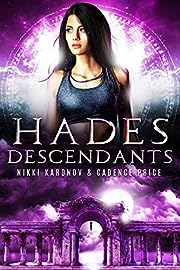 Every year, the immortals of Mt. Olympus assemble for a brutal series of games. Welcome to The Trials, where the offspring of the gods must compete for their immortality.
There’s only one rule: Winner takes all.

I’m just Ana, an orphan, a cast-off. Nothing too special about me… except for that one pesky problem I have where things die when I touch them. Yep, it’s definitely an issue.

This year at The Trials, everyone’s expecting Haven Knightfall to win. One of Hades’s elite descendants, Haven is handsome and cruel and perfect to admire from afar. He just happens to also be my own personal tormentor—except when he’s kissing the daylights out of me. Which is not confusing at all.

No one’s betting on me, plain old Ana. No one expects an unclaimed orphan to win. But I’ll stop at nothing to learn to control my powers, beat Haven, and become Champion.
Beware, Olympus, because this dark horse might be your downfall… 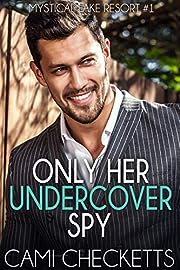 An undercover spy tracks an international drug runner to the famed Mystical Lake Resort. When he gets distracted by the charming granddaughter of the owner will he lose his case or lose his heart?
Devon Berkshire, aka Chris Wilson, hasn’t told a woman his real name since he left the military and became a spy and he’s never, ever failed on a job. When he meets the sassy and incredible Iris Chadwick he finds himself smitten and in danger of not only falling for her but forgetting all of his self-imposed rules. Will love win over duty or can Devon prove he’s better than James Bond and can succeed at both? 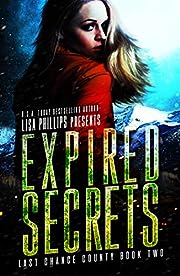 She won’t tell him the truth.
He’ll never stop trying to find it.

In this town, Police Detective Savannah Wilcox is the one who uncovers the truth. After a grisly murder occurs, it quickly becomes clear the death is connected to an ongoing investigation. And she’s certain this killer will strike again.
Private Investigator Tate Hudson has some secrets of his own. The prime suspect in a murder just might be the one who’s going to solve the whole case—if he can control the chaos swirling around him.
The clock has expired on both of their secrets, but the truth just might set them free. 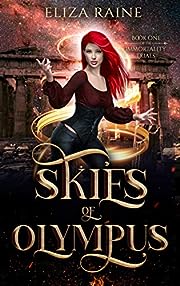 Lyssa keeps the fact that she’s the daughter of the strongest man in the world to herself. After all, everyone thinks Hercules is a hero. She knows different. She still remembers the night he murdered her whole family.
When the Gods offer Lyssa a chance to compete for the ultimate prize – immortality – she isn’t interested. Until she discovers that her father is competing. Now she has to face the monster from her past and stop him from becoming truly untouchable.
But she isn’t doing it alone. When Phyleus buys his way into the competition and her life, she hates him immediately. He represents everything wrong with Olympus. But for some reason, he doesn’t hate her. He has a secret past too, and it might be as dark as her own.
As she is forced to work with him through twelve deadly trials, everything she thinks she knows about herself is tested.

Only one thing stays the same. Hercules must die.

Pure Magnetism: A Novel of the Pure Ones (Pure/Dark Ones Book 11) 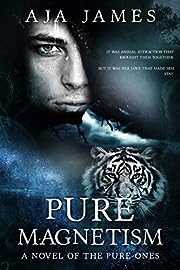 Goya is a rare magical being: a royal Beast. And not just any animal shifter, but the king of the earthly realm–the great white tiger. But now he is a king without a home, cut off from his kin, and trapped in a human body against his will.
A single mother…
Maddie Peterson is a career-minded single mother who has a fundamental distrust (and often, dislike) of men, especially in light of her cheating ex-husband and manipulative co-worker. But, then, she’s never met a male like Goya before.
Opposite worlds collide…
When Maddie welcomes the silent stranger into her home, there is no denying their animal attraction. She teaches him how to be human, and he teaches her how to be wild.
But when he gives his heart and soul to her, the pure spirit of the noblest of Beasts, is she brave enough to accept him as a partner into her life, as well as step into his fantastical, dangerous world? 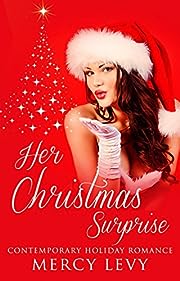 Meredith has everything in life, a great job as junior partner at her law firm, condo in Park City, and Clark, her successful lawyer boyfriend.
When she admits to a friend that she feels like something is missing, she’s convinced to do volunteer work at Christmas time, helping at the local outreach center, to fill that void in her heart.
It is there she meets Jonathan, a handsome widower who works by day in construction, and in the evenings, delivers food to families in need. His gentleness and kindness to those in need are in stark contrast to the handsome, but selfish man she has fallen out of love with.
When tragedy strikes, she risks losing the very thing she didn’t know she needed most. It will take a Christmas miracle to save the man she’s falling in love with. Will Meredith be granted her Christmas wish? 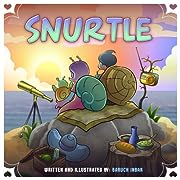 SNURTLE is the story of a boy who is born to a mom snail and a dad turtle, into a strict and rigid society that does not embrace diversity and uniqueness. Therefore, SNURTLE and his parents are forced to leave their home and life behind, and embark on an epic adventure on their search for a new home and a loving community, that will love and accept them the way they are. Will they succeed? You can find out when you read the book! 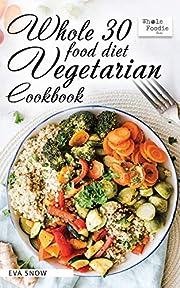 The Whole 30 food challenge can help you become fitter and change your attitude toward food. But while there are plenty of whole foods cookbooks available, still people who don’t eat meat or seafood struggle to find a mainly Whole 30 Vegetarian guide book. We got you covered. 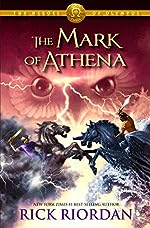 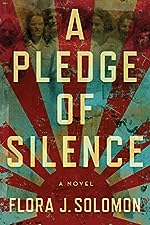 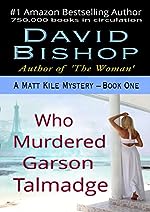 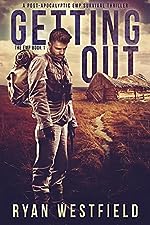 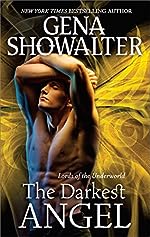 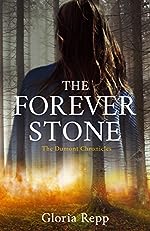 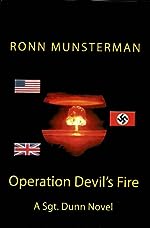 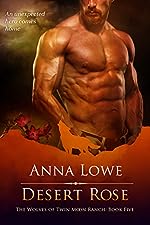 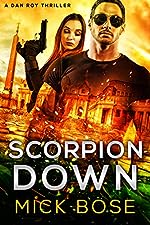 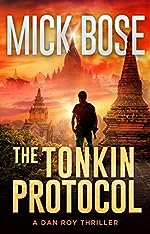 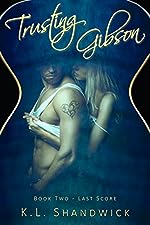 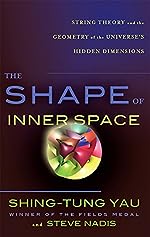