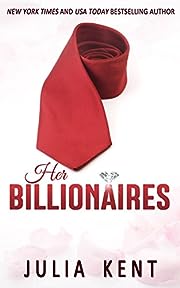 COULD SHE REALLY FIND THE RIGHT GUY ON THE INTERNET?

“Hot, luscious woman who can suck a golf ball through forty feet of garden hose seeks rippling-ab’d firefighter who has a tongue that thrums like a hummingbird and enjoys painting my toenails and eating Ben & Jerry’s out of the carton while watching Orange is the New Black.”

Curvy financial analyst Laura Michaels stared at the online dating site’s registration screen and frowned. That’s what she really wanted to write. By the time her best friend, Josie, edited and clicked “Send,” her personals ad was more fantasy than reality.

OR WOULD SHE GET MORE THAN SHE BARGAINED FOR?

When two different guys — Dylan Stanwyck and Mike Pine — replied within two days, she seemed doubly blessed. After a first date with model-turned-firefighter Dylan that ended in bed — and with a huge misunderstanding — Laura came home from her Walk of Shame to an invitation for a hike with ski instructor Mike. The Great Outdoors became the setting for so much more…

Caught between two men — literally — who turned out to be roommates and secret billionaires, Laura makes a startling discovery about her own capacity for passion.

And, maybe, long-term love in an unconventional romance with two men that pushes every boundary.

Raine Forester was an average girl leading an average life. She slipped beneath everyone’s radar, until Camron Moss, the most popular guy in school, took interest in her and changed everything.

Some acts are unforgivable. 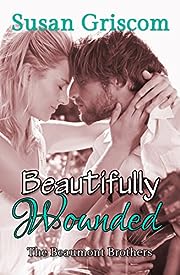 What would you do if you had no place to go and no one you could trust?

Jackson Beaumont prides himself on being a nature-loving, guitar-strumming, carefree sort of guy. When the mysterious Lena Benton walks into his bar looking scared and defeated, it’s not something he can ignore. He’s immediately consumed by concern for her and driven by his desire to help. She’s just so beautiful. So wounded.

After being shuffled from one foster home to another growing up, Lena Benton dreamt of finding her prince charming. When the captivating Troy Harington sweeps her off her feet shortly after high school graduation, she’s certain she’s found her happiness. Unfortunately, Troy’s true colors surface shortly after their marriage and things turn ugly. Lena only has one choice. She has to leave him. She has to run…

Lena’s escape has brought her to Jackson, and he clearly wants to be there for her, but can she trust anyone again after what she’s gone through? And will Jackson be able to help her heal without losing his heart? 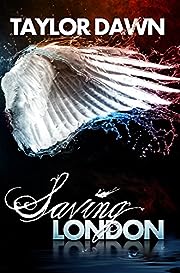 The Journey. That Would Span The Globe.

The Sacrifice. That Would Decide The Outcome.

The Choice. That Could Unleash Evil On Earth.

The End Is Only The Beginning…

“You have terminal cancer.”

London Patterson, a seemingly healthy young woman, had her entire life ahead of her. That was until four little words brought everything to a screeching halt. As the shock and grief begin to fade, London decides to map out her last year and embark on an epic journey to complete a bucket list. She wants to do the things she’s been afraid to do in her life, step out of her self-contained box, and see the world. What she didn’t expect was for a mysterious stranger named Adam to breeze into her life like a breath of fresh air.

Adam offers to help London complete her list on one condition…that she sees it through to the end. Agreeing on those terms, the two set out on an adventure of a lifetime. But London soon realizes that Adam isn’t quite…human. Along their journey odd occurrences happen that cause London to question who or what Adam is and why he’s helping her.

Follow London as she checks off her bucket list in this inspiring new Urban Fantasy novel from Taylor Dawn. 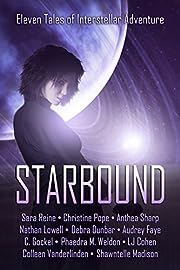 Her stories… her stars. A fabulous collection of short stories with great female characters (most of them lead-ins to series, so a great way to discover some new reading material!) You’ll also find dragons, smugglers, vampires, aliens, a street-ruffian mathematical genius, a princess desperate to save Earth, and more. It’s amazing what’s out there traveling the stars. 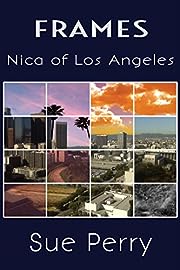 When rookie private eye Nica takes on a mysterious case, she enters a world of multiple dimensions called Frames, where buildings and lawn chairs can be sentient, a stray cat has great powers, books can be killers, and clouds can be spies. At home, Nica tackles missing person cases, while in the larger reality of the Frames she is swept into an escalating battle with stakes that could not be higher…

Nica Sheridan Taggart Ambrose Taggart Ickovic (S.T.A.T.Ic.) craves action and change, which leaves her life as stable as old dynamite; and though she’s had more than her share of tragedy, she maintains an unquenchable spirit. Her restless nature has led her into several marriages and countless jobs. Now she appoints herself as a private detective, and her shingle is barely dry when she gets not 1 but 3 pairs of clients demanding her attention.

First comes a noxious couple that Nica dubs Mathead and Scabman, who claim to seek a certain duffel bag; repelled, Nica declines their money but they won’t go away. Then the Garcias hire her to find a missing, 15-year-old goddaughter; Nica doesn’t trust them, but decides she can help the girl in spite of them. Both cases pale beside the third demand for her services.

Everyone deserves a well-earned vacation, don’t they? Guess again! Plans have been made and the bags are packed but Detective Stephanie Chalice is having about as much fun as Michael Vick at an ASPCA fundraiser. The new story finds Chalice and Lido on the East End of Long Island, vacationing with Max, their new arrival. Things go wrong from the very start. Their vacation rental burns to the ground, bodies pile up, and just to make things interesting, Lido . . . All I’ll say is that you’ll never believe it. Chalice may be out of her jurisdiction but she’s never out of questions or determination and soon connects two unsolved homicides. As always, the whole is greater than the sum of its parts, and her initial findings plunge her deeper and deeper into the most extraordinary investigation of her career.

KITTYSAURUS REX – Book One of the Kittysaurus Series (An Epic Fantasy Middle Grade Adventure about Time Travel, Science Fiction, Cats, and Dinosaurs for Children 7 and Older) 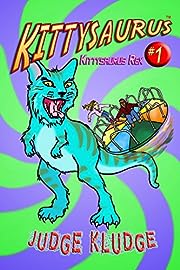 When Clara and Zeke discover a series of strange fossils from an unknown cat-shaped dinosaur, they expect to make a groundbreaking contribution to the science of Paleontology. Soon they find themselves in the sights of Myles Vulture, a trillionaire with unlimited resources who will stop at nothing to obtain the rare Kittysaurus fossils for his own collection.

Their only hope of success requires a trip 145 million years into the past to a lost period of history called the Zanyzoic where Clara and Zeke run the risk of getting eaten by their own discovery!

Kittysaurus is a hilarious adventure, entertaining for middle school students, children and adults.

When colder winds blow and you want to cup your hands around a satisfying bowl of hearty soup, don’t bust your waistline with high-calorie cream-based soups.

From the author of several bestselling cookbooks and fitness enthusiast Alissa Noel Grey comes a great new collection of recipes. This time she offers us her soul warming, comforting and enjoyable winter soup recipes. 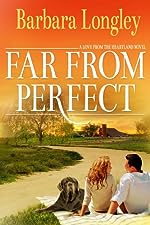 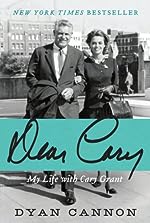 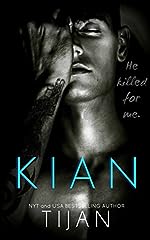 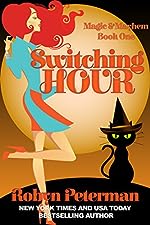 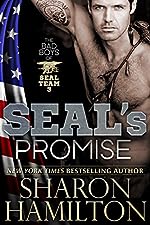 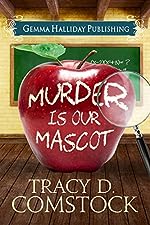 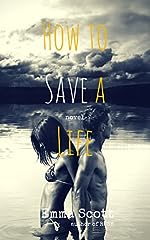 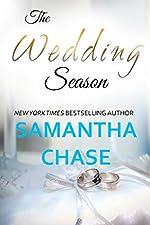