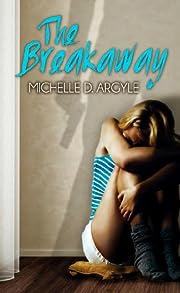 When Naomi Jensen is kidnapped, it takes her parents two days to realize she’s missing. Escape isn’t high on her list of priorities when all she has to return to is an abusive boyfriend and parents who never paid much attention to her. For the first time in her life she’s part of a family—even if it is a family of criminals. But she’s still a captive. In a desperate attempt to regain some control in her life, Naomi embarks on a dangerous plan to make one of her kidnappers think she’s falling in love with him. The plan works too well, and when faced with the chance to escape, Naomi isn’t sure she wants to take it. 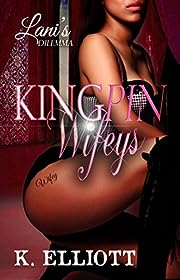 In the long awaited Part 5, Lani mourns the loss of Chris. Questions arise about Black’s involvement. Was he or wasn’t he involved in Chris’ death? And if he was, what is Lani going to do about it? Meanwhile Shamari’s fighting a new case and Craig threatens to cut support from Jada. Trey has more unfinished business – he has to track down the girl that was arrested with Monte, to find out what exactly she’s been telling the Feds. But he is pleasantly surprised by the beautiful woman he finds.

Rising (Saga of the Setti Book 1) 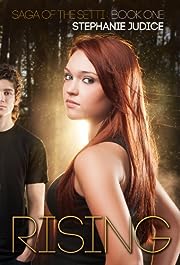 Seventeen-year-old Gabriel Goddard is being plagued by terrifying nightmares about creatures that singe and burn the flesh then absorb the life energy of humans and devour the ashes. A chance meeting with Clara Dunaway immediately distracts Gabe from bad dreams. He has always had a sort of sixth sense—to feel the emotions of others around him. When Clara finally confesses that she has a similar gift to see auras around people, a spark flames between them, ignited by a paranormal force.

Along with a motley band of friends, they discover they are descended from an ancient clan of Norse warriors. Together, they awaken their dormant powers, preparing for the dark giants’ imminent invasion of their home.

A shadow of darkness veils the land. Will the Setti rise to fulfill their long-awaited destiny? 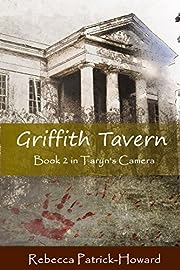 Griffith Tavern has been empty for a long time, but there’s something alive within the crumbling walls and it’s been waiting for Taryn, and her alone, for nearly 100 years…

As a stagecoach inn in the 19th century, Griffith Tavern saw many things, held many people, and saw numerous tragedies and triumphs. Now it will almost surely be demolished, all in the name of progress. When the Friends of Griffith Tavern, a ragtag group of college students, hire Taryn to come in and do one last painting she assumes it will be a quick, easy job. She’s in desperate need of cash flow and the quaint town and lovely hostess of the B&B she’s staying in appear to be a perfect balm to her injured spirit.

But something is watching Taryn, and waiting…Something that slithers in the dark and clutches at her, even invading her dreams. There have never been any ghost stories about the old inn. Indeed, the mistress, Permelia, who ran it for almost fifty years alone was well-respected, liked, and made a positive mark on the town’s history. But she wants something from Taryn and she won’t let her go until she’s made sure Taryn understands. Still mourning from the death of her husband six years before, and still reeling from the events that nearly cost her her life at Windwood Farm, Taryn struggles to piece together the fragments of the mystery that shroud the old inn and tavern. 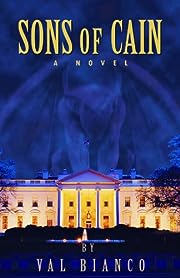 An ancient group of twelve unspeakably powerful men are prepared to implement mass medical suicide in the United States. Already in control of the Congress and the Presidency, all that they lack is the Supreme Court. The only thing standing between these SONS OF CAIN and the lives of the Court is a small group of dedicated warriors.

Wealthy ex SEAL, Nick Rieper and his dozen “Knights of Longinus” have pledged their lives and fortunes to battle international Satanism. Battle is joined as they engage the Cainites and their demon leader, Namon, in mortal combat. 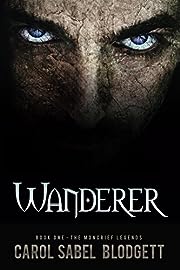 Beyond the wall of computers, all the books rested. Perhaps I belonged to every one of them. Fiction: Immortals aren’t real. Romance: I had a lovely wife who I adored. Horror: She died, in my bed, with my best friend. Mythology: I wish all of this was a myth.

There she was. Curled up in an overstuffed chair. Like a child, I darted between the rows of books. She would give the occasional smile as she read. We stayed like this for some time—her reading, me watching. This was exciting. A new person. She was beautiful.

That was three days ago. I’ve been reduced to watching her from afar, from this secluded spot across the street from her house.

I’m Seth. I was named after Adam and Eve’s third child. It’s been centuries since I’ve been with a woman. Immortality can be a nuisance like that. The time, where does it go? I must make her mine.

Some would say that I stalk. I don’t see it that way at all. 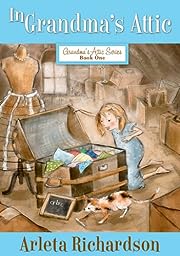 A young girl delights in her grandmother’s stories of days gone by, sparked by keepsakes and simple questions, Grandma shares marvelous stories of mischief , discovery, and laughter, such as the time she accidentally lost the family buggy. Part of the bestselling Grandma’s Attic series, these charming tales—updated with delightful new illustrations—will whisk you away to another time and place. And you’ll find something worth far more than any treasure or keepsake…timeless lessons of life and faith! 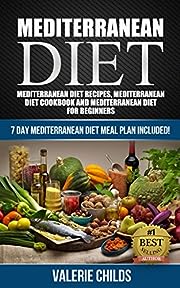 Hundreds of thousands of people worldwide have discovered the Mediterranean Diet and experienced new levels of energy, weight loss, and becoming more immune to various diseases.

Have you ever struggled to lose weight because you couldn’t stick to a “diet”, or you’re tired of lacking energy all the time, or simply want to get rid of all the processed foods in your diet and don’t know how to go about it… If that’s you, then I’ve got good news for you.

This book will guide you from beginning to end on what you ought to do in order to succeed with the Mediterranean Diet! 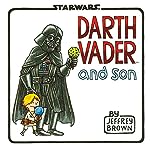 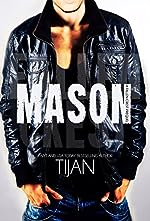 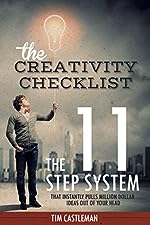 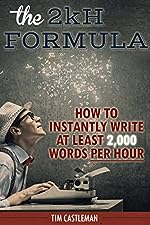 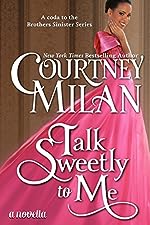 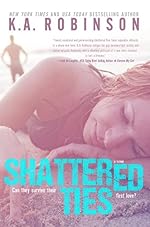 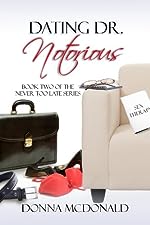 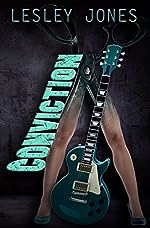 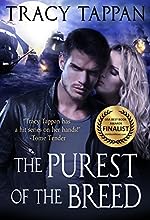 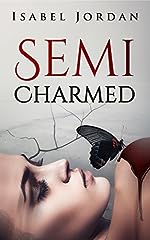 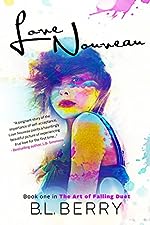 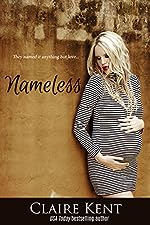 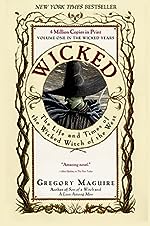 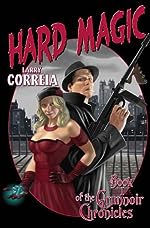 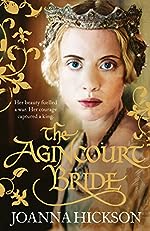 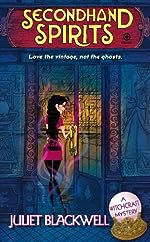