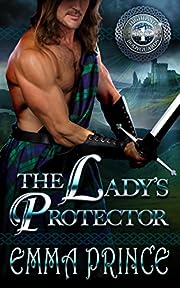 The Battle of Bannockburn may be over, but the war is far from won.

Ansel Sutherland is charged with a mission from King Robert the Bruce to protect the illegitimate son of a powerful English Earl. Though Ansel bristles at aiding an Englishman, the nature of the war for Scottish independence is changing, and he is honor-bound to serve as a bodyguard. He arrives in England to fulfill his assignment, only to meet the beautiful but secretive Lady Isolda, who refuses to tell him where his ward is. When a mysterious attacker threatens Isolda’s life, Ansel realizes he is the only thing standing between her and deadly peril.

Lady Isolda harbors dark secrets—secrets she refuses to reveal to the rugged Highland rogue who arrives at her castle demanding answers. But Ansel’s dark eyes cut through all her defenses, threatening to undo her resolve. To protect her past, she cannot submit to the white-hot desire that burns between them. As the threat to her life spirals out of control, she has no choice but to trust Ansel to whisk her to safety deep in the heart of the Highlands… 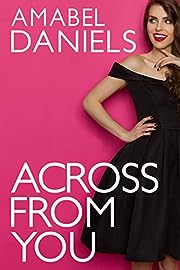 No men. It’s exactly what workaholic Lexi Regan needs after a virally famous breakup post. Serially unfortunate in the dating game, she’s seen it all. Players, moochers, all-around losers. Triple check. But one sight she can’t unsee is the model—sans clothes—in her unexpected art class. All it takes is one smirk, one tiny hint of a smile from him, and she remembers why she should avoid sexy men.

Imagine the double-take when she realizes he’s the groomsman opposite her in her cousin’s wedding.

Jack O’Connor has no shortage of admirers, and while casual attention can be fun, it’s quality he fears he’ll never find in a woman. He might be prepared to survive a wedding out of town, but he isn’t ready to face the blushing beauty from the drawing class he’d starred in after losing a bet. Unsure of what to make of the feisty woman now at his side, he’s tempted to learn more about her. The more he learns, the more he hopes that first impressions aren’t the only ones that matter…

Lil Mama From The Projects 2: Love In The Ghetto 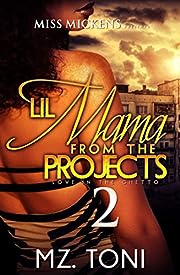 Things are finally starting to look up for Cherish since her enemies are out of the way. She’s pregnant by the man of her dreams and is surrounded by true friends and family. Things couldn’t be better, but in Cherish’s world all good things come to an end. Will she and Mega stand the test of time? Or, will Cherish’s world continue down a road of turmoil? 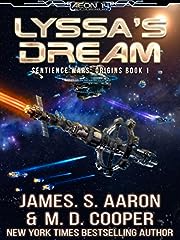 Captain Andy Sykes just wants to keep his family in one piece.

Once a combat pilot for the TSF, he gave it all up for love and a family. But two years ago, his wife disappeared, leaving him with two mouths to feed: eight year-old Tim, ten year-old Cara.

Since then, he’s managed to scrape a living hauling cargo between the Jovian Combine and InnerSol. It’s not glamorous, his ship’s falling apart, and it’s boring as hell, but it keeps them in fuel and calories.

When a cargo run to Cruithne Station meets with more than one catastrophe, Andy finds himself accepting an offer a less desperate man would refuse: delivering an illegal AI named Lyssa.

The AI is the property of Heartbridge, a powerful, interplanetary corporation, and they want their latest weapon back. With a private army, gangs, and pirates all vying for the precious cargo Andy carries, it’s going to take everything Andy has to keep his ship flying, his kids safe, and get Lyssa to her destination.

Even if he succeeds, Lyssa’s very existence may spark a war like no other humanity has ever seen. 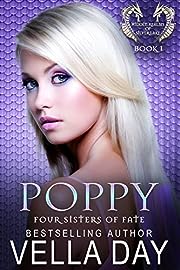 Poppy has one goal–not to use her goddess magic for two weeks. How hard can it be?
Poppy Faiten, one of the four goddesses of Fate, was stoked to leave town and pretend to be a human for two weeks. The lack of responsibility thrilled her–until Slade LaMont walked into the diner where she was working. Holy moly. Waves of lust and yearning swamped her. But how could that be? A goddess of Fate was supposed to help other mates stay together, not have one herself. But here he was, so thank you, Fate. This dragon shifter was out of this world hot–and she was determined to land him.

Slade took one look at Poppy and fell into instant lust. It didn’t matter his dragon was convinced she was the one for him. He didn’t believe in mates. Besides, he didn’t have time for one. He had a hotel to build–a hotel that might make Poppy walk away. 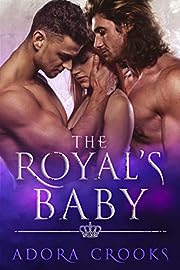 I’m pregnant. And my baby has two daddies…

I was no one, just another American tourist backpacking her away across the world. Until I stumbled into the arms of not one, but two beautiful British men:

Prince Roland. The blonde-haired, blue-eyed, drop-dead-gorgeous prince of England. Cocky, brilliant, with the biggest…heart of anyone I’ve ever met.

Ben Tolle. The dark-eyed, brooding former-soldier turned bodyguard. They say the quiet ones are always the kinkiest, and his hands are powerful instruments that make me weak in the knees.

They love me and each other—and I love them. Now I’m pregnant and I don’t know how to break the news. Worse, there are people who hate our unconventional union…people who would do anything to see us torn apart.

The world wants me to make a choice. But this American Princess doesn’t roll over. I’m going to fight for my family and the happy ending we deserve. Together. 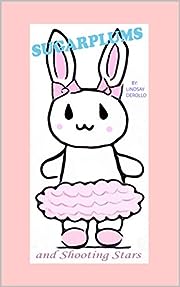 Emma really wants to become a ballerina, but she can’t afford to take ballet lessons. One day, however, a surprise comes in the mail. Emma soon learns about the importance of patience, hard work, and reaching for the stars. 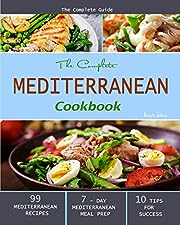 This simple, yet powerful Mediterranean cookbook has plenty of content in the following categories: 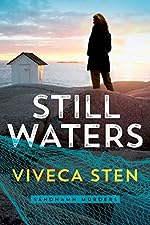 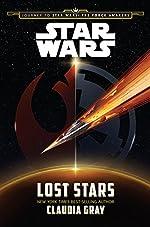 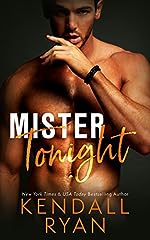 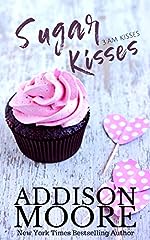 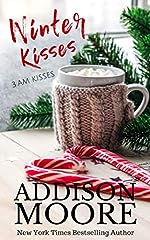 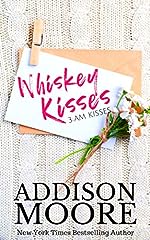 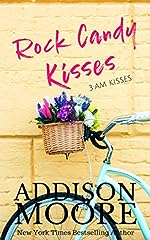 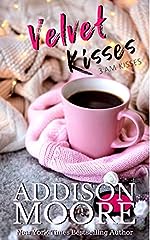 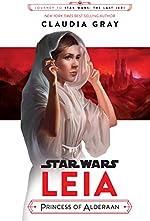 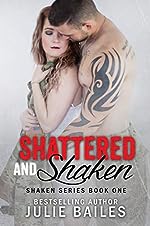