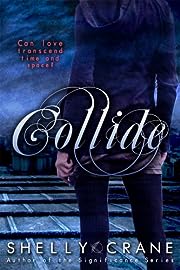 Sherry has always known there was something out there. She’s eighteen, works for a tabloid newspaper in Chicago, and has a brother, Danny who is a lazy mooch. They live a pretty normal, dull life. Then the moon disappears and people start to go missing only to reappear later…but different. Sherry has an abusive ex-boyfriend who shows up on her doorstep and claims to be one of these beings. He’s no longer the same person in that body.

He tells her he has come to protect her and her brother and takes her underground, against her will, to save her. There they meet others like them. She begins to unravel the truth about Merrick, about what he’s really doing here, about the way he looks at her, about the crazy new dangerous world they live in. Can he convince her that he’s here to help? Will she like what she finds when she opens up to the truth? Will he be the one to love her when everyone else has failed her? Will he be able to protect her? 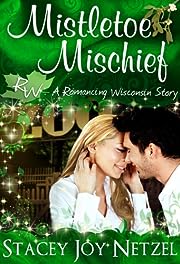 Christmas in July at the zoo is the last place single parents Eric Riley and Marissa Wilder expect to find love. Thanks to some mistletoe mischief in the form of their two young daughters and Santa, they discover mistletoe rules were not made to be broken. 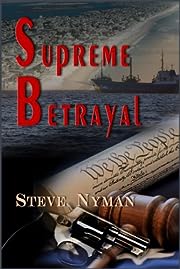 An Army officer murdered in cold blood. A ship with deadly cargo is bound for the American coast. Only one man can unravel the plot, but Andrew Douglas always plays by the rules. The former FBI Agent carries out his mission, and follows orders to the letter. Now, the rules have changed, but the stakes are higher, much higher. Threats against his young family, a newspaper reporter hot on his heels as he rushes to prevent the deadly assault from the sea, all weigh heavily on his moral compass. Even the U.S. Constitution and the very foundation of the American government are at risk. Andrew has found himself in the middle of a maelstrom, with no escape. 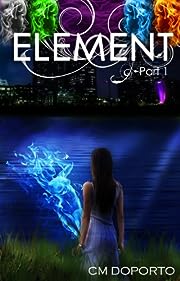 College freshman, Natalie Vega, offers to be a test patient for several vitamins and supplements created by Kronberg Laboratories, a large pharmaceutical company where she interns. Immediately her body starts going through physical changes but when she runs into her former high school crush, Ryan Garrett, she is unaware of the life altering affects he will have on her.

Under the SS Shadow 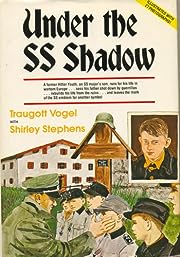 UNDER THE SS SHADOW is a true story of a Hitler Youth, an SS major’s son,who runs for his life in war-torn Europe. He sees his father shot down by guerrillas, rebuilds his life from the ruins, leaves Hitler’s SS emblem for another symbol. 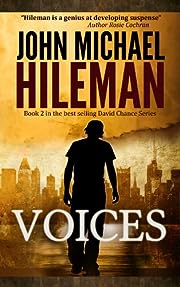 Six months after strange messages lead David Chance through a gauntlet of lies and terror, they are back—this time drawing him unwillingly into a murder mystery involving an elusive teen with a mysterious gift.

Jon Blake is a troubled teen with faint aspirations of escaping Boston and attending college, but when the voices in his head save his life and begin revealing hidden secrets, he finds himself lured into a national conspiracy involving the FBI and powerful businessmen.

These two lives, guided by unknown forces, weave together in unexpected twists toward one inescapable conclusion. 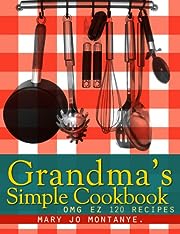 Grandma’s Cookbook of easy to follow recipes comes from a generation raised to value time spent in the kitchen with friends and family.

Pass on the legacy, equip the next generation with the key to the kitchen. Encourage restoration of Joy in the kitchen with these EZ Recipes. 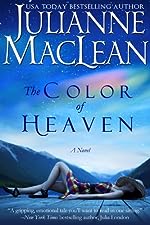 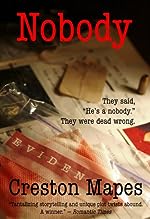 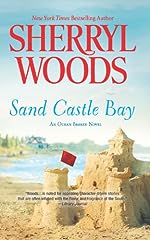 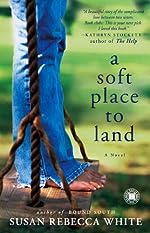