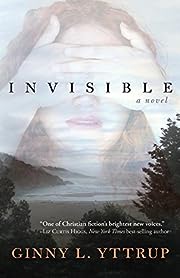 When an overweight woman who’s hidden from romance discovers a handsome doctor is in love with her, will she finally risk her heart?

Ellyn–chef, cafe owner, and lover of butter–is hiding something behind her extra weight. While she sees the good in others, she has only condemnation for herself. So when a handsome widower claims he’s attracted to Ellyn, she’s certain there’s something wrong with him.
Sabina–tall, slender, and exotic–left her husband, young adult daughters, and a thriving counseling practice to spend a year in Northern California where she says she’s come to heal. But it seems to Ellyn that Sabina’s doing more hiding than healing. Why?
Twila has come out of hiding and is working to gain back the pounds she lost when her only goal was to disappear. When her eating disorder is triggered again, she’s tempted to go back into hiding.
As these women’s lives intertwine, will they dare to come out of hiding? 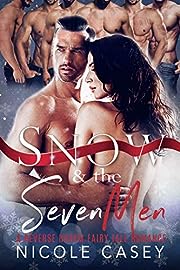 I never expected to fall in love.
And with not just one man…
But SEVEN filthy rich and hunky…drillers. At least that’s what they told me.

Sasha Snow
I was sent to Iceland on behalf of Mirror, Mirror Inc. as a scientist.
Unfortunately, my jealous and evil manager, Queenie was there with me, and she literally turned this magnificent journey into hell.
The only thing that made me feel better was Hunter Davis, my handsome co-worker, was gonna be there too.
But what I didn’t know, was that on this isolated island, there lived seven even stronger and sexier men.
Dan, Graham, Harry, Seth, Bash, Stevie and Jim.
Rough, rugged, and wild, their bodies were to die for and they were all ready to share.
The question was: was I ready to handle seven giant…um, drills?

The Seven Men
Once upon a time, there was a beautiful girl who traveled far, far away, straight into our arms.
Her skin is as white as snow, her eyes are brighter than the shiniest star, and her lips are as red and tasty as cherries.
She was perfect for us, and we all wanted her.
It was forbidden, yet so delicious that we couldn’t help but taste her.
And once we did, there was no turning back… 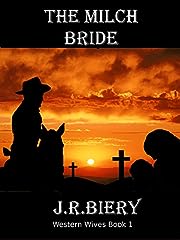 THE MILCH BRIDE
Texas is a harsh land in the 1870’s. Jackson Harper loses his wife in childbirth, but is not willing to lose his son. When the baby sickens, he must find a woman to nurse the boy. Unfortunately, the only woman in the county with milk is Hattie Stoddard, the town slut. Despite the protests of his in-laws and housekeeper, Jackson leaves his wife’s funeral to bring Hattie home.

Hattie Stoddard has been a victim of a brutal rape and seen her father beaten and changed forever. By the time she can ride for help, the men who attacked her have told a different story of what happened and the town refuses to believe her. Pregnant and ostracized, she is determined to save her father and the ranch. Then her father and son die.

When Jackson arrives she has nothing left but her shredded pride and the determination not to lose the land. When Jackson tells her she is going with him, she refuses. Finally they strike a bargain, he will pay the taxes and save the ranch if she will nurse and care for his son until J.D. is weaned. But a lot can happen in the milk-year. 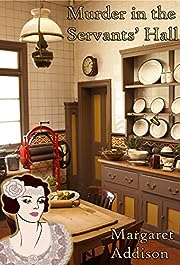 It is 1931 and Rose Simpson is busy with preparations for her forthcoming marriage to the young Earl of Belvedere, not thinking for a minute that she will be required to use her detective skills. Against her better judgement, she is persuaded by the earl’s sister, Lady Lavinia Sedgwick, to come to the aid of one of her acquaintances, Millicent Grayson-Smith, whose diamond necklace has been stolen. Believing the culprit to be one of the servants, Rose visits Crossing Manor to commence her investigation, little realising that she will soon be required to investigate a murder in the servants’ hall.
“Murder in the Servants’ Hall” is full of intrigue, clues and red herrings, with nearly everyone having a motive for wishing the victim dead. 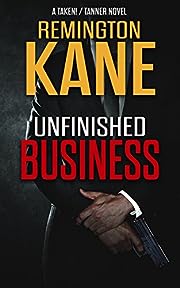 When they learn that the man named Brick has resurfaced in California, Tanner and Mr. White go in pursuit of the huge menace.
In response, Brick sends a deadly crew of killers to stop Tanner and White, even as a third party seeks their deaths.
Along the way, Mr. White and Tanner receive assistance from a mysterious man named Stark. However, Stark has his own agenda, and it remains to be seen if he’ll prove to be a friend, or a deadly new foe. 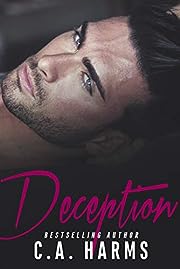 Deception: The act of deceiving someone.

That became a pattern in my life. It was the way the chips fell. I’m destined to be that girl that fell for the wrong guy. If he was a liar and a cheat, I found him or he found me. It didn’t really matter how it happened, it just always did.

But when I met Jake, I thought he was different. He was just a guy trying to get by, much like me in a sense. He was happy with the little things in life…he made me feel safe and settled.

That was until I found out that his name, his life, and the man he pretended to be, were nothing but a fraud. He used me to get the answers he needed, and in the process, he managed to take my last ounce of hope and crush it.

I just wanted him gone. I wanted to forget the times we shared, the laughs we had. I wanted to ignore the fact that he’d so easily found a place in my heart.

Only there was one problem… I wasn’t allowed to forget.

I am reminded daily of him. Each morning, I have no choice but to look into the same, beautiful eyes he possessed. I see his smile and that same shade of dark melted chocolate hair that at one point, I loved running my fingers through.

Every single day I reminded of the fact that the father of my child is nothing more than a man that truly never existed.

This Daring Journey (Heart of the Mountains Book 6) 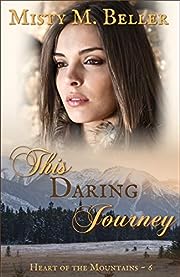 The only hope to keep her newborn baby alive is to reach the safety of her Indian people… This mountain man is the last person she should trust to get her there.
As a half-Indian raised among her Peigan tribe, Moriah Clark knows better than to trust white people. The tragedy that resulted in her birth is proof enough. But when her trusted grandfather marries her to a white man, she has no choice but to obey and hope this new life isn’t her downfall. Her white husband turns out to be a decent sort, but his unexpected death left her to birth a newborn baby among hostile mountain men. She wants nothing more than to retreat to the safe haven of her tribal upbringing. When a mysterious frontiersman arrives on her doorstep seeking her deceased husband, his offer to escort her and the babe to her people seems like the opportunity she’s been praying to find. But can she trust him?Samuel Grant has been sent to retrieve Henry Clark for his sister’s wedding, but the sight that greets him at the little cabin in the woods is not what he expected. Not only has the man died, but Henry’s wife is fighting off an aggressive gang of men at gunpoint—while trying to conceal a newborn. He can’t leave the pair unattended, so helping her travel into the mountain country to reach her family seems like the only option. If he can win her trust, that is.Such a grueling journey with a three-week-old baby will be risky, but the challenges that arise test them far more than either expected. When a devastating surprise increases the danger ten-fold, Moriah focuses all her efforts on keeping her newborn daughter alive. Maybe that’s why she doesn’t realize how much of her heart belongs to the mountain man—until it’s too late. 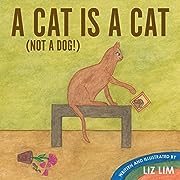 Annabelle wants a DOG but she has her CAT, Pepper. When Annabelle asks for a dog, her mother tells her, “No, Pepper will have to do.” So, Annabelle decides to see if Pepper can be like a dog. The more Annabelle tries to make Pepper be like a dog, the funnier it gets for both Annabelle and Pepper. At the end of a loooong day, Annabelle discovers what Pepper really is! 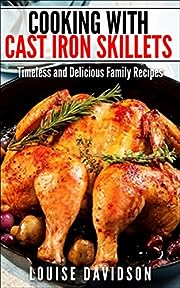 Everything tastes better when it is cooked in a cast iron skillet! We all remember when our mothers or grandmothers used to make those memorable meals using those big, heavy, black skillets. We can still imagine and almost taste those perfectly spiced dishes. Well, cast iron cookware is still around! They are so durable that they are almost always passed down from one generation to the other, as are the recipes they used. This cookbook holds not only amazing timeless recipes, but also instructions on how to cook with your cast iron skillet. You can use it on the stove top, on the grill, and of course, in the oven. You can even bring it along for your next camping trip and make some delicious corn bread, breakfast skillets, hamburgers, and so much more!

Cast iron skillets are the most versatile pans in your kitchen. You can cook any food you can think of in it. And it will taste like nothing else, a real taste of home-cooked meal.

Inside this book, you’ll find:

You’ll also find unique recipes to cook with your cask iron skillets. They include: 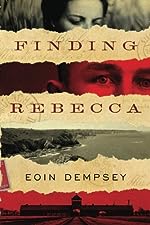 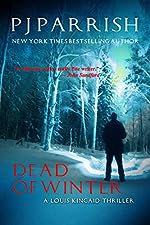 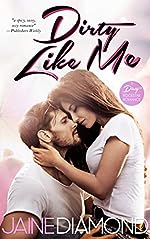 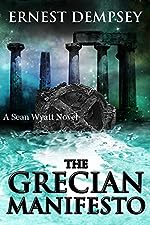 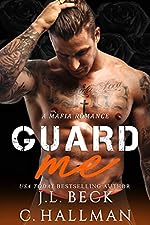 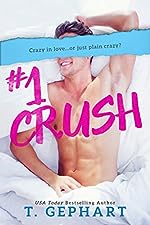