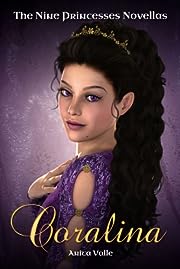 Coralina Corissa, known as “Coco” to her eight sisters, is the prettiest princess of a hundred kingdoms. And she knows it. Her beauty has always given her anything she wanted… and any man she wanted.

Runa Realm is facing a new threat. Strange bandits, disguised as nobles, are attacking beautiful women to steal their hair. Coralina isn’t concerned. Until Prince Luxley, her favorite (but not only) lover, gets clobbered by a peasant called Gord, who mistakenly assumed the prince was a bandit.

Outraged, Coralina plans to punish the peasant by deliberately breaking his heart. But Gord is nearly blind. For the first time ever, Coralina must rely on more than her looks to ensnare a man. But the harder she flirts, the more Gord seems to hate her. And the more her own heart (and hair) becomes endangered. 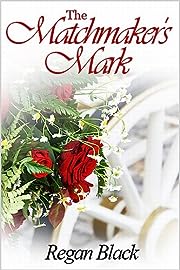 When you’re ‘more’ than human, finding your soulmate isn’t as easy as answering a few questions online. It’s best to track down Campbell Consulting, a.k.a. the Matchmaker.
In Charleston, South Carolina half-elf Lily has a birthmark her elders vow is a mystical promise of true love. So far she’s yet to encounter Mr. Right in either the elf or human realms.
Dare, a wood elf, has led the Matchmaker’s security team for years. In town on a simple errand, when the Matchmaker disappears his future is turned inside out.
And Amy Campbell is a completely human English professor about to discover the true magic of the family business…

Dead, but Not for Long 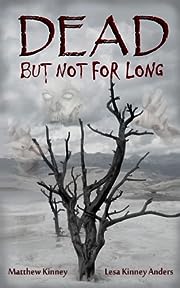 As the world crumbles around them, Keith, Lindsey, Jack and a handful of other hospital employees fight to keep their patients alive. Will they work together and become a community or will it all fall apart as different personalities collide?

There is Eric Wapowski, the hospital security guard who is more of a hindrance than a help; Dr. Doune, brain surgeon and sociopath, who has been tasked with the job of researching the plague; and Autumn McAllister, a nine-year-old cancer patient who is old beyond her years.

When Snake and his gang of bikers find out about the hospital, will they want it for themselves? As the city is left to burn, will those that stay be able to make a stand against the ever-growing legion of dead closing in on them?

Dead, but Not for Long is sometimes dark, but there are moments of levity and a message of hope as well as a few surprises along the way. It is not a book about skilled fighters with state-of-the-art weapons, but ordinary people thrust into the darkest of circumstances.

What will they do to stay alive?

The Devil and Preston Black (Murder Ballads and Whiskey) 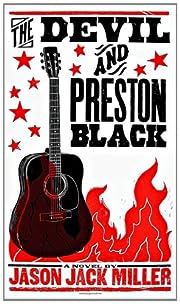 Preston Black has a nasty habit of falling in love with the wrong type of woman. But girls who don’t play nice are the least of his problems. This handsome bar band guitarist isn’t washed-up, but he’s about to be. He’s broke, he’s tired of playing covers and he’s obsessed with the Curse of 27.

He’s about to add ‘deal with the devil’ to his list.

Lucky for Preston, he has help. Like the angelic beauty who picks him up when he’s down. And the university professor who helps him sort through old Appalachian hexes and curses to find the song that may be his only shot at redemption. And when things get real bad, he has the ghost of John Lennon to remind him that “nothing is real.”

Let Raw Dog Screaming Press author Jason Jack Miller take you to a place where love is forever even when death isn’t, where magic doesn’t have to be seen to be believed, where a song might be the only thing that saves your soul.

Journey across the Four Seas: A Chinese Woman’s Search for Home 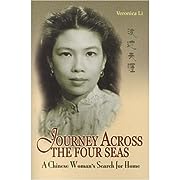 This is a true and touching story of one Chinese woman’s search for home. It is also an inspiring book about human yearning for a better life. To escape poverty, Flora Li fought her way through the education system and became one of the few women to get into the prestigious Hong Kong University. When the Japanese invaded, she fled to unoccupied China, where she met her future husband, the son of China’s finance minister (later deputy prime minister).

She thought she had found the ideal husband, but soon discovered that he suffered from emotional disorders caused by family conflicts and the wars he had grown up in. Whenever he had a breakdown, Flora would move the family to another city, from Shanghai to Nanking to Hong Kong to Bangkok to Taipei and finally across the four seas to the U.S. Throughout her migrations, Flora kept her sight on one goal—providing her children with the best possible education.

Author of a thriller, Nightfall in Mogadishu, Veronica Li grew up mostly in Hong Kong and moved to the U.S. with her parents at fifteen. She has a B.A. in English from University of California, Berkeley and a master’s in International Affairs from Johns Hopkins University. Li was a journalist for seven years, working for the Asian Wall Street Journal and other news organizations. She later joined the World Bank, for which she traveled extensively and got her inspiration for her novel and other writings. See photos of Veronica Li and her mother in book events. 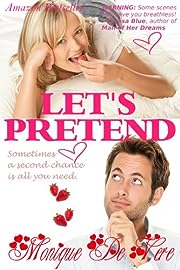 Keeping her failed marriage from her family seems like a piece of cake, until her grandmother calls a family gathering and Belle suspects she’s about to announce a critical illness. Making excuses for Luc’s absence, she flies home to Connecticut. Then delicious Lucas arrives for the three-day get-together and Belle knows things are going to get dicey. Especially since he still has the power to make her heart miss a beat, and her stomach bottom out.

When Belle asks him to pretend they’re still deeply in love, Luc doesn’t have a problem. He sees an opportunity to reclaim the love of his life. And he goes all out to remind Belle how it used to be between them, before long work hours and clashing schedules invaded their marriage. What he needs to know though, is, once the pretence is over, will Belle be applying for her decree absolute? Or will they be renewing wedding vows? 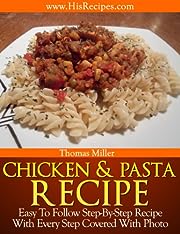 Ready to turn your kitchen into factory of delicious meals?

Is This Chicken And Pasta Recipe For You?

If you don’t know how to prepare delicious combination of chicken meat, pasta and vegetables, than yes, this book is for you!

If you find it hard to follow traditional recipes that give you only list of ingredients and few lines of instructions, than yes, this book is for you!

If you want to find out the easiest way to learn, step-by-step and with photo coverage, how to prepare tasteful chicken and pasta meal, than yes, you need to grab this book!

What’s In This Chicken And Pasta Recipe?

Here is a quick look on just some of the most important parts of this book: 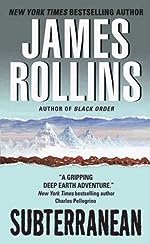 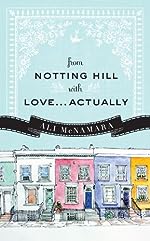 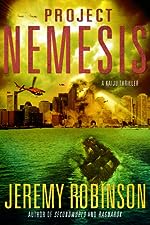 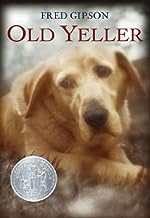 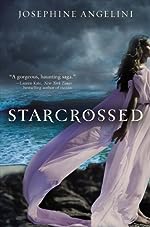 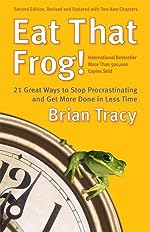 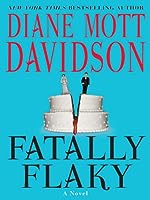 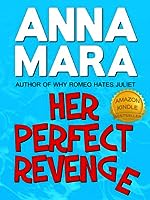 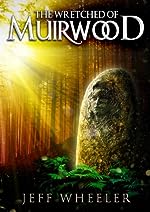 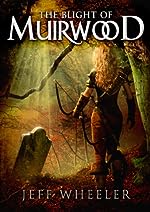 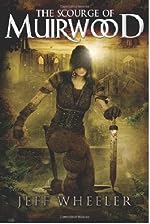