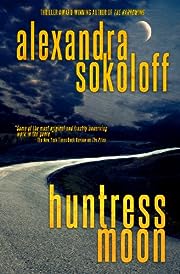 FBI Special Agent Matthew Roarke is closing in on a bust of a major criminal organization in San Francisco when he witnesses an undercover member of his team killed right in front of him on a busy street, an accident Roarke can’t believe is coincidental. His suspicions put him on the trail of a mysterious young woman who appears to have been present at each scene of a years-long string of “accidents” and murders, and who may well be that most rare of killers: a female serial.

Roarke’s hunt for her takes him across three states…while in a small coastal town, a young father and his five-year old son, both wounded from a recent divorce, encounter a lost and compelling young woman on the beach and strike up an unlikely friendship without realizing how deadly she may be.

As Roarke uncovers the shocking truth of her background, he realizes she is on a mission of her own, and must race to capture her before more blood is shed. 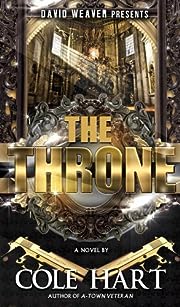 For years, Falisa Walker stood in the shadows of her husband Timbo as he ruled over their drug empire. They lived lavishly as King and Queen while calling shots from New York to Augusta, Georgia. Their Columbian connect in Miami, ensured their place at the top of the game.

They lived the dream, until the feds raided their mansion and snatched Falisa and her husband, leaving their twelve-year-old son to hold down the Throne. He did everything his father asked; even placing his own life in jeopardy to prove that he was capable of walking in the shoes that were left for him.

One simple mistake turned their entire family upside down, and their son was left to swim the waters with the Great Whites. Loyalties are tested, and bonds are strained as young Fly learns that the road to the throne is no cakewalk.

Journey of Hope: A Novel of Triumph and Heartbreak on the Oregon Trail in 1852 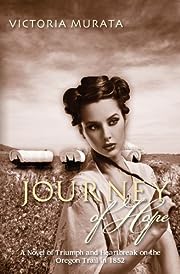 It’s 1852, the year of the largest migration of people leaving the states and traveling by wagon train from Missouri to the Oregon Territory. The two thousand mile journey takes six months across the vast panorama of America’s wild west. Over prarie, mountains and rivers, through untamed landscapes, the overlanders have a common goal: to find a better life. though hardship and deprivation are constant companions, hope is a bright beacon leading them ever forward. Through the course of the voyage, three young women form an unlikely bond that will carry them through unspeakable horrors, binding them together forever as they discover the deeper places of the heart. 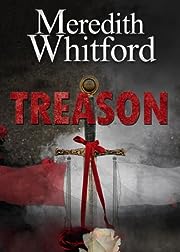 It was a time of war.

A time of battles.

And a time of Treason.

As the Lancastrian forces struggle to win the English crown in the War of the Roses, a young man’s life is ripped apart.

Martin Rosbart sees his parents killed and his home destroyed.

He is orphaned and alone.

He signs up to serve with his cousins, the Yorkist kings Edward IV and Richard III.

And the boy becomes first a man – and then a soldier.

But on the blood-soaked battlefields of the War of the Roses, he learns the true cost of loyalty and of love.

And he learns the true meaning of betrayal. 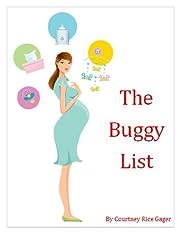 Drew and Libby Sullivan have spent the past six years building the perfect life together. They have a beautiful home, flourishing careers, and they’re finally ready to take the plunge into parenthood. Well, almost. Despite the endless prodding from family, friends, and even strangers, there still seems to be something holding the couple back from starting a family. Perhaps that’s why they decide to take the advice of Libby’s older sister and make a list of everything they want to do before they have a baby.

Making their baby bucket list, or as they call it, “The Buggy List”, buys them just a little more time to be Drew and Libby, who sleep in until noon on Saturdays and eat Chinese takeout for dinner on the couch. Besides, it gives Libby the opportunity to pull straight-laced Drew out of his comfort zone and do something fun for once; like go undercover as singles to a speed dating event with their friend, Tom; or finally take the honeymoon they never had. Drew and Libby each write down five items that they must complete before having a baby. But what starts out as a little harmless fun quickly becomes more than this couple bargained for. When secrets, little white lies, and competing desires threaten to pull them apart for good, Libby and Drew must rediscover why they fell in love in the first place. 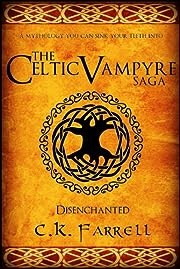 Faelynn LeCroix is a woman hell-bent on finding those responsible for the brutal murder of her mother and the abduction of her father. She’s on a quest for revenge and, in her opinion, the bloodier the better. The arduous trail that she has been doggedly following for three years has led her directly into the path of Nathaniel Valour, an Irish vampyre who rules over the territory of New England. At first, she sees him as nothing more than one of the fiends she disposes of on a nightly basis, but something tells her that Nathaniel is different from every other vampyre she has ever encountered on her trail of retribution. The truth is, Nathaniel Valour is different–he is a vampyre with a secret. Upon looking into the eyes of Faelynn, Nathaniel realises that she is the one he has unknowingly been waiting for. Can Faelynn see beyond her situation and place her fragile trust in the hands of a depraved creature of the night, one she swore to destroy every last one of? If she can, Faelynn may find herself closer than ever to quenching her thirst for vengeance. 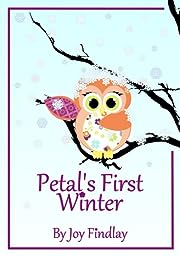 Petal the owl discovers winter in this delightful children’s ebook, come and see Petal’s First Winter and the fun she has. An ebook about winter. Ages 3-6. 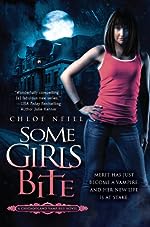 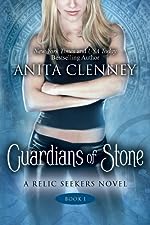 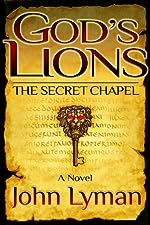 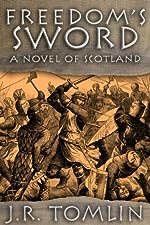 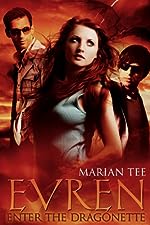 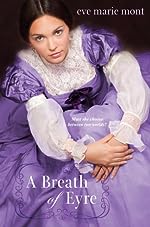