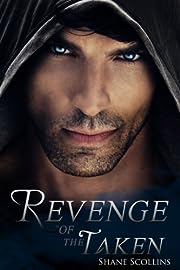 Every year in America, thousands of women disappear never to be seen again, and one man has dedicated his life to finding them…

Humble Walker has an amazing gift rooted deep in an ancient Navajo legend. It’s a power that may be as limitless as his imagination, if he could only learn how to control it.

Waging a clandestine war in the shadows of the New York City underground, Humble has taken on an unassuming drug research facility, abducting women for nefarious mind control experiments. They’re powerful, corrupt, and have perfected a brain-altering narcotic like the world has never seen.

Beautiful and spunky Kat Carson is the latest victim. Taken from her comfortable suburban life, she represents a tipping point in the ongoing battle, but all she wants is her life back. With the help of Humble and a small band of refugees, she has a fighting chance.

Even with the best plans, things can go horribly wrong. Unthinkable betrayal derails their efforts and backs them into a corner. But, that is the one place you don’t want to put Humble Walker. 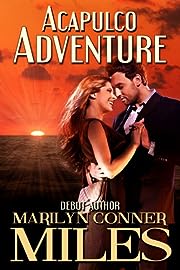 When the pilot Deeann was dating, broke up with her, she’s in no mood to go
on a vacation in Acapulco. But she’d promised Brenda, ‘a little girl-only time’. Deeann can’t believe that Brenda invited handsome WestAir pilot, Greg, to go with them.

When Deeann’s suitcase gets left behind, she wonders, what else can go wrong? Plenty. When she keeps seeing the same man, is she paranoid or are they being followed?

Goddess of The Moon (A Diana Racine Psychic Suspense) 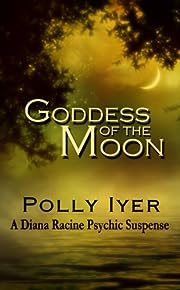 Psychic Diana Racine and her boyfriend, Lieutenant Ernie Lucier of the New Orleans Police Department, are drawn into a baby kidnapping case. Clues lead first to a hospital worker, then to Brother Osiris, the head of a homeless shelter, and finally to some of the richest men in the state. A combination of mysticism, mythology, and the black arts lures Diana and Ernie even deeper into a plot that puts both their lives in danger. 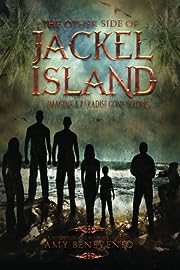 Why would 21 closely bonded people on a small island turn against each other? When a multi-billion dollar pharmaceutical company sends employees to an uninhabited island near India to work on a biological research project, life is like a paradise, at first. Then the team discovers that they’ve been cut off from the outside world, and they begin to suspect that they’ve become bio-chemical human test subjects. Uncertain whom to trust, they suspect someone on the island is behind it all, or perhaps their pharmaceutical company, the military, or even the government. They finally turn on one another, and some change forever.

The Hazards of Hunting While Heartbroken 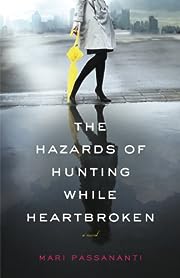 Zoë Clark thinks her world will implode when her fiancé dumps her on the eve of their splashy wedding. After nearly a decade with her college sweetheart, Zoë feels like a teenager about to be eaten alive by the New York dating scene. And her problems don’t end there. Zoë works a less-than-ideal job, managing other people’s careers while her own ambitions wither.
Enter Oscar Thornton. He’s handsome, charming, attentive and rich – the perfect boyfriend. But does he harbor a dark secret? Or will Zoë torpedo her new found happiness by indulging a far fetched suspicion? 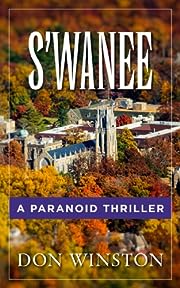 A spellbinding campus. A new family of friends. A semester of death.

High school senior Cody’s prayers are answered when he’s recruited on scholarship to the college of his dreams: a stunning and prestigious school tucked high in the Tennessee hills.

But the dream turns living nightmare when his classmates start to die off mysteriously. Is it Cody’s imagination, or are his friends’ tragic deaths a sinister legacy handed down through the generations? And is he next on the roll call?

A coming-of-age, paranoid thriller in the vein of Ira Levin, “S’wanee” weaves psychological suspense with dark humor in its brutal descent to a shocking climax. 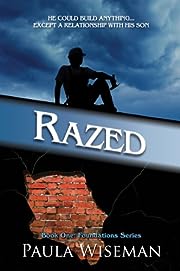 Doug Bolling lost his wife of twenty years just as their stormy marriage was beginning to thrive, and he bitterly blames God. He tries to reconnect with his son, but it seems Mark is only interested if the relationship comes wrapped in religion. Mark claims he’s just following God when he moves his family, including Doug’s grandsons, further away, first to pastor, then to attend seminary. With frustrated resignation, Doug turns his attention to building a new life and a new home for himself and interior designer, Cassandra Grayson. The conflict erupts as Mark is preparing to leave for the mission field in Kenya. He delivers an ultimatum, cutting off all contact between his kids and their grandfather. God may have ripped away his wife and his son, but Doug draws the line at his grandchildren. Mark’s attempt to force him to choose between the woman he loves and the grandkids he adores, drives Doug to one fateful desperate act, even if it means destroying his relationship with his son. 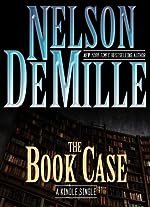 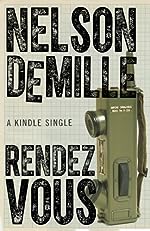 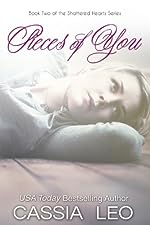 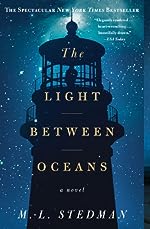 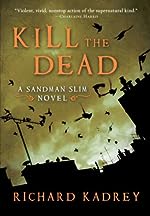 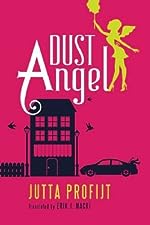 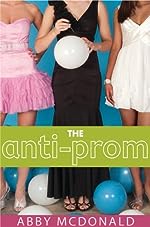 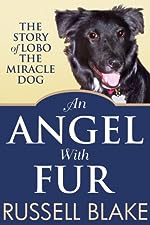