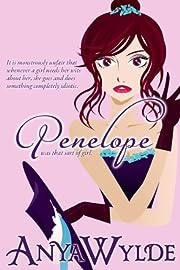 Leaving behind the rural charms of Finnshire, Miss Penelope Fairweather arrives in London with hope in her heart and a dream in her eye. The dowager, no less, has invited her for a season in London, where she will attempt to catch a husband.

Thus begins our heroine’s tale as she attempts to tackle the London season with all her rustic finesse. Unfortunately, her rustic finesse turns out to be as delicate as a fat bear trying to rip apart a honeycomb infested with buzzing bees. 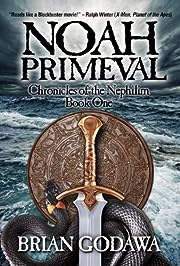 This is not your Sunday School Noah’s Ark.

Noah Primeval is a speculative retelling of the beloved story of Noah for a new generation. In an ancient world submerged in darkness, fallen angels rule as gods, and breed giants and monsters. Mankind is enslaved to evil. Noah, a tribal leader, has been prophesied to bring an end to the rule of these “gods” and save humanity from coming destruction. But Noah’s wife and son are captives of these dark forces. To rise against this supernatural evil and rescue his family Noah will need an equally supernatural army. But why has God told him to build a huge box out of gopher wood?

The Escape of Princess Madeline 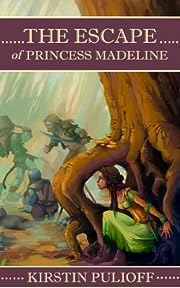 The Kingdom of Soron is known for many things, its rolling landscape, haunting history, fiery sunsets, and its beautiful princess. Princess Madeline woke on her sixteenth birthday to realize that her future had been planned out, a life full of privilege, royalty, and boredom… a life with a husband and knight champion that she did not choose. Using her charm, strength and stubbornness, she defies the King at every turn, determined to keep her freedom on her terms.

Freedom quickly turns to disaster as she finds herself seized by a group of wandering bandits. With the kingdom in turmoil over her capture; her Knight Champion eager to prove himself, a group of dedicated suitors determined to win her hand, and a group of exiled wizards join forces in the hunt to rescue her. Follow Princess Madeline in this adventure full of twists and turns as she tries to find her freedom and answers to her questions about life and love. 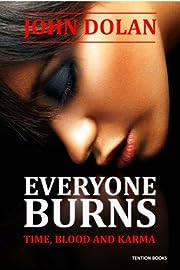 It is January 2005 and the charred remains of two Europeans have been discovered on the Thai island of Samui.
Local Police Chief Charoenkul, sidelined by his superiors, enlists the reluctant David Braddock, a burnt-out private detective, to assist in an ‘unofficial’ investigation.
But Braddock has problems of his own, including an affair with the same Police Chief’s wife …

Peppered with irreverent humour and some pithy comments on everyday life in the Land of Smiles, Everyone Burns is much more than a crime novel. It is also a carefully-crafted psychological study of an anti-hero for our time. 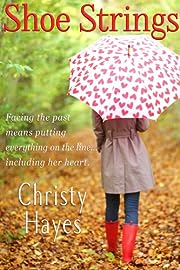 After being hounded by her estranged father just as her boutique shoe business is taking off, Atlanta’s Angelita Barros heads for the mountains of North Carolina where she couldn’t be a bigger fish out of water. The cabin she rents is perfect, but one look at the owner’s son and Angelita’s in lust big time. She finds resisting the charming Jesse Bloodworth as difficult as maneuvering small town life in her custom made stilettos.

Jesse has spent years rebuilding his relationship with his teenaged son and ex-wife after running out on them eleven years ago. But his dad’s not so quick to forgive and forget. The water under the bridge becomes mighty choppy when beautiful Angelita walks into their lives.

Jesse’s ex, Kerri Ann, is a far cry from where she thought she’d be in life. Even before she got pregnant with Ty, things between her and Jesse had faltered, and there was only one person to blame: Bryce Jenson. Kerri Ann never expected her long-ago crush to settle back into Sequoyah Falls to practice law. Hell, no one did.

Bryce had his reasons for returning home and Kerri Ann was at the very top. They seem destined to remain just friends, until Angelita comes to town and stirs everything up.

As Angelita and Jesse embark on a relationship, her father’s demands become threats and she’s forced back to Atlanta. Jesse’s attempt to save her uncovers more of her past than he bargained for. Will Angelita’s prince charming come to her rescue or does Jesse’s love come with Shoe Strings attached? 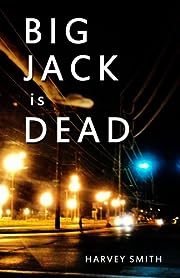 Jack Hickman is an antisocial software exec who designs team-building applications in the late 1990s. Controlled and calculating, his world begins to splinter when he learns – in the middle of a corporate meeting – that his father has committed suicide. Returning home to the Gulf Coast, Jack struggles with a host of unresolved feelings as he buries the man he hated most.

Interwoven throughout the novel, chapters set in the 1970s depict Jack as a boy, chronicling his relationships with a storm-tossed mother and a menacing father, living in the shadows of the petrochemical plants scattered along the Gulf Coast.

The novel highlights the differences between life in California at the end of the Dot-Com era and life in blue collar Texas during the 1970s, contrasting Jack as a man and as a child, and showing how the people who bring us into the world shape us forever. 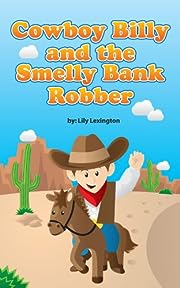 From the best selling author of ‘Bear Learns to Share’ and ‘My Dinosaur is Scared of Vegetables’.

If you like stories by Maurice Sendak, Jon Klassen, Dr Seuss and P D Eastman then you will love this rick-rollicking adventurous tale told by Lily Lexington in her children’s story about Billy the Cowboy.

Follow Billy as he battles the Smelly Bank Robber and rescue the kitty of the blonde girl with the curls.

– Beautiful illustrations with many humorous scenes.
– Rhyming lines help engage your child and sustain interest.
– Your child will laugh, giggle and love to read this story over and over. 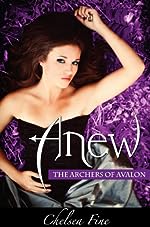 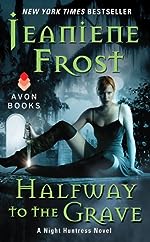 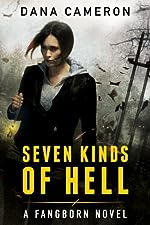 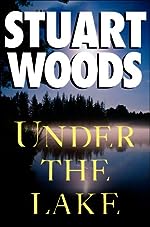