The Darcys of Derbyshire:: A Pride & Prejudice Variation 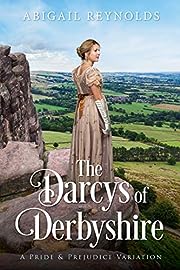 Elizabeth Bennet longs to see the view from the famous Black Rocks in Derbyshire, but her uncle refuses to allow her to climb to the rock outcroppings alone. Elizabeth’s distress is only worsened by a chance encounter with Mr. Darcy — at least until he offers to escort her to the top. Unbeknownst to her, the Black Rocks have a very special meaning for him. As Darcy tells her the tale of his parents’ courtship and marriage, Elizabeth, like Darcy’s mother before her, is forced to confront the power of destiny atop the Black Rocks.

MARY BARTON: A Tale of Manchester Life, With Author’s Biography 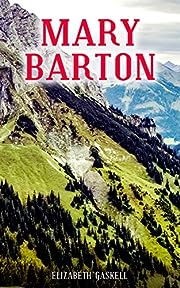 Mary Barton is set in the English city of Manchester between 1839 and 1842, and deals with the difficulties faced by the Victorian working class. John Barton is a questioner of the distribution of wealth and the relations between rich and poor. Soon his wife dies—he blames it on her grief over the disappearance of her sister Esther. Having already lost his son Tom at a young age, Barton is left to raise his daughter, Mary, alone and now falls into depression and begins to involve himself in the Chartist, trade-union movement.
Elizabeth Gaskell (1810-1865) was an English novelist and short story writer. Her novels offer a detailed portrait of the lives of many strata of Victorian society, including the very poor, and are of interest to social historians as well as lovers of literature. Some of Gaskell’s best known novels are Cranford, North and South, and Wives and Daughters. 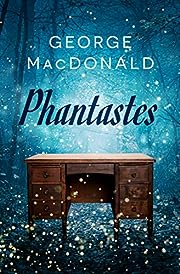 Anodos, a young man on the verge adulthood, is spirited away to Fairyland where he encounters an array of fantastical creatures on his journey to discover goodness and beauty. As Anodos seduces—and is seduced by—the lovely denizens of this new world, he moves from sensual attraction to a more spiritual understanding of love. 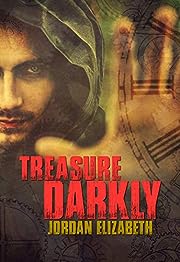 Seventeen-year-old Clark Treasure assumes the drink he stole off the captain is absinthe… until the chemicals in the liquid give him the ability to awaken the dead. A great invention for creating perfect soldiers, yes, but Clark wants to live as a miner, not a slave to the army-or the deceased. On the run, Clark turns to his estranged, mining tycoon father for help. The Treasures welcome Clark with open arms, so he jumps at the chance to help them protect their ranch against Senator Horan, a man who hates anyone more powerful than he. Sixteen-year-old Amethyst Treasure loathes the idea of spending the summer away from her bustling city life to rot on her father’s ranch, but when a handsome young man shows up claiming to be her secret half-brother, her curiosity is piqued. He’s clever, street smart, and has no qualms jumping into the brawl between the Treasures and Horans. Caught in the middle, Horan kidnaps Amethyst, and all she gets is this lousy bullet through her heart. When Clark brings her back to life, however, the real action starts, and Amethyst joins him in his fight against the Horan clan-whatever the cost. Defeating the Horans may seem easy at first, but going up against men with the same fighting vengeance as Clark, and a Senator with power he’s obtained by brainwashing the masses? Well, Amethyst’s boring summer at home has turned into an adventure on the run, chock full of intrigue, danger, love, and a mysterious boy named Clark. 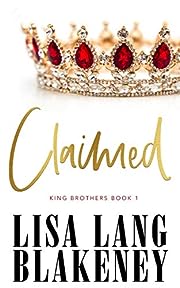 I work for him, but I can’t stand him.
I slept with him once, and he never lets me forget it.

Camden King thinks he can have me again…and again…and again.
But he can’t…I won’t let that happen.
I just have to last thirty days to prove it to him.
Will I be able to hold out?
Or have I finally met my match… 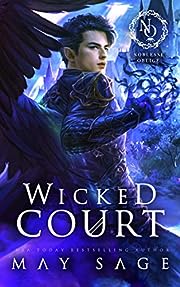 Vlari has always known her place: as far away from court as the unseelie queen can send her.
The youngest royal, born in an impoverished household, she endeavored to earn her keep as an assistant and stay out of trouble.
Dark, striking, and with a hidden agenda, Drusk definitely qualifies as trouble, but he refuses to leave her alone, clashing with her at every corner.
Then the world implodes around her.
With friends and foe by her side, she can fade with rest of the unseelie kingdom, or protect a court that has never cared for her. 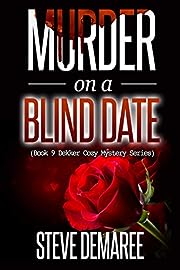 A retired homicide detective is asked by a friend to look into the disappearance of a friend of a friend. About the same time, one person is kidnapped, and others have been murdered after going on a blind date. This whodunit combines humor and clues to the murderer’s identity.

The Secrets We Held (Secrets and Truths Duet Book 1) 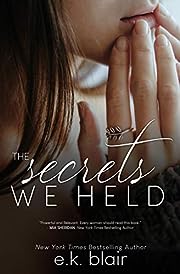 Born and raised in West Palm Beach, it’s time for Kate to move to Miami, spread her wings, and have the time of her life.

Deception masks itself as love while it slowly consumes every inch of her world. Lies spin into a web, trapping her in a nightmare she believes to be a fairy tale.

Fairy tales only live in fables.

Soon, her body will be painted in a truth she can’t deny but is too scared to face, so she runs.

A person can only run so far. 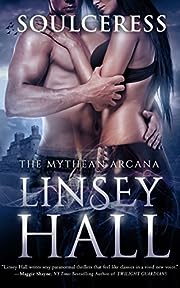 He hates what she is
Three hundred years ago, Warren sold his soul in exchange for the safety of his people. He lives immortal and inhuman, a life in the shadows, hiding his secrets. Until now, when he finally has the chance to reclaim his soul after three centuries of suffering…

She’s wanted him forever
Esha is a soulceress, an immortal who drains the magical powers of others. Shunned by everyone she meets, she’s a rogue mercenary who hunts evil for a living. The only man she cannot harm is Warren, and she’s wanted since she first met him. The only problem? He hates what she is as much as everyone else.

A passion they want to resist–but can’t
Esha is the only person who can help Warren reclaim his soul, but the simple quest soon becomes a deadly battle fraught with secrets that could tear them apart. Warren will have to rely on the woman he wishes he didn’t want—one whom he can’t resist. But Esha isn’t going to settle for so little this time around. She’s going to make him work for it. 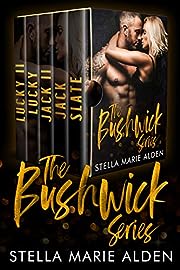 I liked my life just the way it was, uncomplicated.

Slate
I told the agency I wanted a dog walker.
What did they send? A way too leggy, too [email protected] pretty med student. I got no business letting her stay in my guesthouse, mere feet from my bedroom window.
When she finds evidence of foul play, I got no choice but to get close and put my stupid heart at risk.

Winter Soup: Hot and Hearty Soup Recipes to Help You Lose Weight Without Dieting: Health and Fitness on a Budget (Souping and Soup Diet Cookbook Book 1) 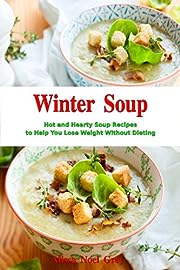 What’s for dinner! – Delicious Soups to Satisfy Your Soul
When colder winds blow and you want to cup your hands around a satisfying bowl of hearty soup, don’t bust your waistline with high-calorie cream-based soups.
From the author of several bestselling cookbooks and fitness enthusiast Alissa Noel Grey comes a great new collection of recipes. This time she offers us her soul warming, comforting and enjoyable winter soup recipes.
Soup Cookbook: Soul Warming, Comforting Winter Soup Recipes for Better Health and Natural Weight Loss is an invaluable and delicious collection of easy, feel-good winter soups that are healthier versions of traditional soup recipes.
If you’re looking for delicious low calorie soup ideas, this cookbook is for you. 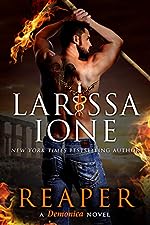 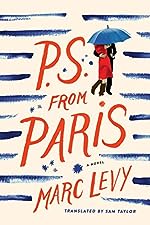 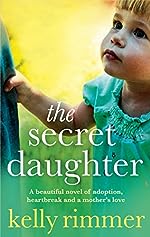 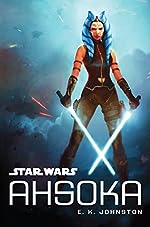 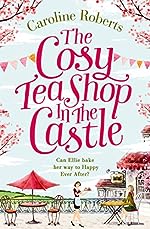 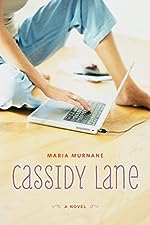 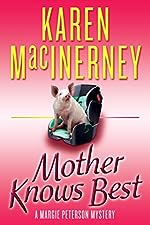