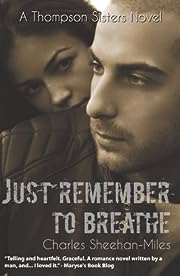 Alex Thompson’s life is following the script. A pre-law student at Columbia University, she’s focused on her grades, her life and her future. The last thing she needs is to reconnect with the boy who broke her heart.

Dylan Paris comes home from Afghanistan severely injured and knows that the one thing he cannot do is drag Alex into the mess he’s made of his life.

When Dylan and Alex are assigned to the same work study program and are forced to work side by side, they have to make new ground rules to keep from killing each other.

The only problem is, they keep breaking the rules.

The first rule is to never, ever talk about how they fell in love.

All For Anna (Letting Go) 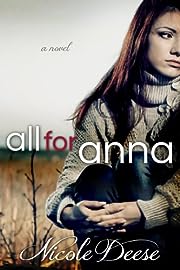 If guilt is a prison; Victoria Sales has given herself a life sentence.
Held captive by regret, 23 year-old trauma RN, Tori Sales, has seen the reality of many nightmares. But there is one nightmare she will never wake from—her last memory of Anna.
Her efforts to save the little girl were not enough; she was not enough.
After a year of living alone, Tori is forced to return home—a place where heartache, loss, and broken relationships lurk around every corner. Isolation is her only solace; running is her only escape.
But she cannot outrun the truth forever.
When a handsome, compassionate stranger enters her world, Tori is inspired to deal with her past and focus on the future—one she never believed possible. But before her quest for closure is complete, a new revelation surfaces, tainting her world yet again.
Will she accept the recovery she so desperately needs? Or will she choose the escape she knows best… 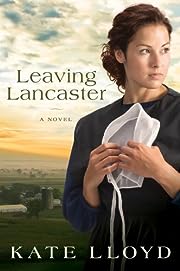 Can a splintered Amish family reconcile?

More than anything else, thirty-something Holly Fisher longs for family. Growing up in Seattle without a dad or grandparents, she wonders what it would be like to have a heritage, a place of belonging. Holly is furious when her mother, Esther, reveals a long-kept secret: Holly’s grandmother and uncles are still alive and begging Esther to return. And Holly is shocked when she learns that the family she’s never known lives on a Lancaster, Pennsylvania, farm—as part of an Amish community her mother once abandoned.
Guilt-ridden Esther, terrified to see her mother and siblings, begs Holly to accompany her on a visit to Esther’s mother before she dies. But can their journey to a conflicting world heal their emotional wounds and finally bring them home?
Set in the heart of contemporary Lancaster County, Leaving Lancaster explores the power of forgiveness, family reconciliation, and love where least expected. 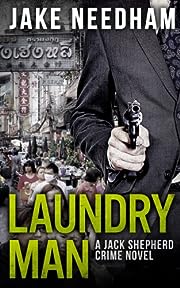 Once a high-flying international lawyer, a member of the innermost circles of government power, Jack Shepherd has abandoned the savage politics of Washington for the lethargic backwater of Bangkok, where he is now just an unremarkable professor at an unimportant university in an insignificant city. Or is he?

A secretive Asian bank collapses under dubious circumstances. A former law partner Shepherd thought dead reveals himself as the force behind the disgraced bank and coerces Shepherd into helping him track the hundreds of millions of dollars that disappeared during the collapse. A twisting trail of deceit leads Shepherd from Bangkok to Hong Kong and eventually to an isolated villa on the fabled island of Phuket where he confronts the evil at the heart of a monstrous game of international treachery.

A lawyer among people who laugh at the law, a friend in a land where today’s allies are tomorrow’s fugitives, Jack Shepherd battles the global tide of corruption, extortion and murder that is fast engulfing the new life he has made for himself in Thailand.

The Ghost of Josiah Grimshaw (The Morgan Sisters) 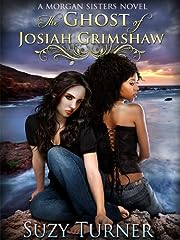 Adopted sisters Lana Beth and Emma Jane are polar opposites, but when the same strange ‘tattoo’ suddenly appears and winds its way up their bodies within days of each other, they soon realize there’s more to their relationship than they could ever have imagined.
Sent off to London for two weeks of ‘work experience’, the Morgan Sisters soon find themselves being initiated into the ancient Praxos Foundation, one that protects the innocent while fighting evil, both human and supernatural.
At the same time, Lana Beth and Emma Jane must also investigate why the sweet but sometimes pesky ghost of Josiah Grimshaw just won’t leave them alone. 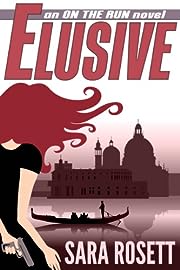 If you enjoy Elizabeth Peter’s Vicky Bliss series or Romancing the Stone, Elusive has the same mix of mystery, international travel, and light romance.

Zoe Hunter loves living on the edge. Free-spirited and spontaneous, she’s built a life stringing together various freelance gigs that keep her bank account barely in the black.

But when her ex, Jack, goes missing along with several million dollars from his business and the FBI zeros in on her as a person of interest, Zoe’s life goes from delightfully unpredictable to downright frightening.

Plunged into a world of fake identities, deception, and murder, she’s afraid to trust anyone. Zoe impulsively skips town in a search for answers that takes her from Las Vegas to Italy, but instead of tracking down answers, she only uncovers more questions.

Who was Jack? Is he dead or did he fake his disappearance? And, what was he mixed up in—art theft, the mafia, espionage, or all three? 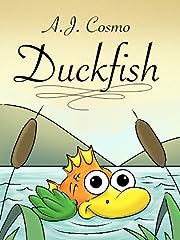 A tortoise and a hare took a walk in a park and found a very odd animal indeed. With the bill of a duck and the gills of a fish, what ever could this strange creature be? 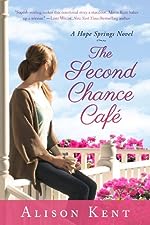 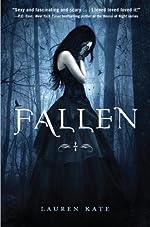 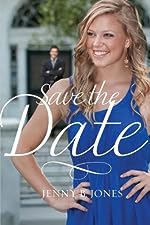 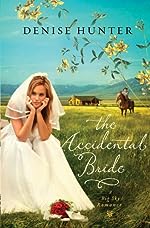