The Forgotten Ones (The Danaan Trilogy) 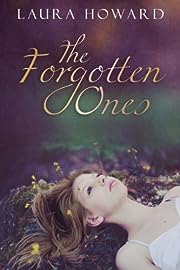 Allison O’Malley’s plan is to go to grad school so she can get a good job and take care of her schizophrenic mother. She has carefully closed herself off from everything else, including a relationship with Ethan, who she’s been in love with for as long as she can remember.

What is definitely not part of the plan is the return of her long-lost father, who claims he can bring Allison’s mother back from the dark place her mind has gone. Allison doesn’t trust her father, so why would she believe his stories about a long forgotten Irish people, the Tuatha de Danaan? But truths have a way of revealing themselves. Secrets will eventually surface. And Allison must learn to set aside her plan and work with her father if there is even a small chance it could restore her mother’s sanity. 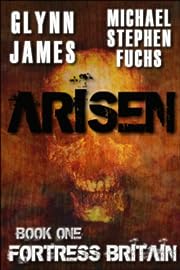 When the Zombie Apocalypse came, one country had shut down its borders in response to a major terrorist attack. Now Fortress Britain is the last bastion of the living – with 50 million beleaguered survivors facing down a world of 7 billion animated corpses.

And when civilization fell, one international team of supremely elite special operators was being assembled for a nearly impossible mission, deployed out of the SAS barracks at Hereford. Supremely trained and armed, always the most skilled, resolved, and unstoppable amongst us, now the commandos of Alpha team are humanity’s last best hope for survival. Searching through the detritus of fallen Europe, scavenging pharmaceutical labs for clues to a vaccine that might bring humanity back from the brink, now they are tasked with one last desperate operation.

They must cross the Atlantic aboard the world’s only remaining supercarrier, insert by air into the very middle of a dead continent, and then fight their way on foot through a city of 3 million ravening dead guys. But these Zulus will not be like any zombies they have ever fought before…

Mr Right and Other Mongrels 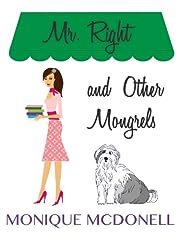 Blissfully happy in her own universe Allegra (Ally) Johnson is the sweet best friend everyone wants to have. Quietly and independently wealthy she runs a charming second-hand bookshop in beachside Manly. Heck, sometimes she even goes downstairs from her flat to run the shop in her Chinese silk pyjamas. It sounds like bliss. But is it enough?

When dog-phobic Allegra is rescued from an exuberant canine by the chivalrous Teddy Green, Australia’s hottest TV celebrity and garden make-over guru, her life begins to change. Dramatically!

Unaware of Teddy’s fame Allegra finds herself falling for him, despite her best attempts to resist his charm. Supported by her eccentric family and her fabulous gay friend Justin, Allegra embarks on an on-again off-again romance with Teddy, complicated by his jealous ex-girlfriend, fashionista Louisa and her own narcissistic hippy mother Moonbeam.

Will Ally be able to overcome her insecurities and find happiness with this possible Mr Right or will Teddy’s celebrity lifestyle prove to be too much? Mr Right and Other Mongrels is a light-hearted story about how one chance encounter can change your life. 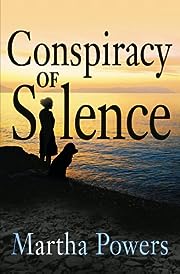 When your whole life is based on a lie, learning the truth could be deadly.

On a sunny day in July, Clare Prentice arrives in Grand Rapids, Minnesota. Although she is on assignment to interview the town’s notoriously reclusive novelist Nate Hanssen, Clare is really in search of a different story–her story.

Just months before, Clare was a bride-to-be, living in Chicago, and looking to the future…until the day she learned her entire life had been a lie.

Not only was Clare adopted, but there is no record that she or her adoptive mother ever existed. The only clue is a class ring from Grand Rapids Senior High School. Unable to get on with her future until she reconciles her past, Clare breaks off her engagement.

Unraveling the mystery is like trying to sculpt fog–until the first piece of the puzzle unexpectedly drops into place: Clare’s birth mother, Lily Gundersen, was murdered in Grand Rapids.

Lily’s murder was one of the most talked-about events in the town’s history, but no one is talking now.

This silence isn’t just deafening; it’s dangerous. Clare hasn’t learned the whole story – and someone intends to keep it that way. 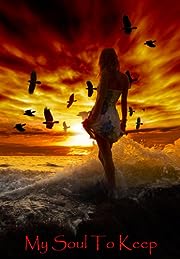 Seventeen year old Brennen Hale has been called a miracle, very fortunate and most frequently– lucky. The only problem is she doesn’t believe in luck.
To say she has had a rough life is an understatement, the fact is, that as much as her guardian angel wants to see her live, a faction of demons wants her dead even more.

Brennen starts her senior year with the intent of keeping a low profile. She has secrets to keep and if they get out, her life could be ruined. Her plan quickly loses ground as she makes a connection with not one but two new students in her classes.

Brennen doesn’t know it but her lifetime guardian angel has just befriended her. He can’t let her know who he really is or how he really feels about her in order to keep her safe. He is forced to watch the only love he has ever known fall in love with someone else.

Book Two in the Soul Keeper series, titled- My Soul to Take, will be released in the early spring of 2013! 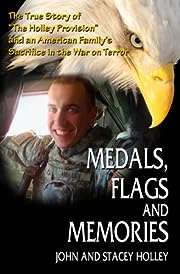 On November 15, 2005, John and Stacey Holley unwillingly became Gold Star Parents. Their son and only child, Matthew John Holley, was killed along with three other Soldiers when an IED exploded under their Humvee while on patrol in Iraq.
Racked with grief over their son’s death, John and Stacey’s sorrow turned to outrage when they learned that Matthew’s casket would return to San Diego’s Lindbergh Field as common freight. There would be no honor guard to welcome this fallen hero back to the nation of his birth. Instead, Matthew Holley’s remains would be transferred by forklifts and baggage handlers, like a crate of auto parts.
Determined to welcome their son home with honors befitting his sacrifice, the Holleys embarked on a quest to challenge the law, and to begin a journey of healing that would touch the lives of Gold Star Families across the country. 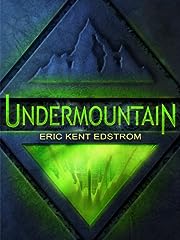 Danny Michaelson joins a youth backpacking expedition into the Canadian Rocky Mountains. He’s immediately captivated by the beauty of the mountains–and the alluring charm of Breyona Lewis.
But on day six, the journey becomes the adventure of a lifetime when Danny and Breyona encounter a creature of legend. Bigfoot. And it speaks to them.

Swept to the secret, high-tech city of Undermountain, Danny, Breyona, and the others find themselves caught in the middle of a war between two alien races . . . one with plans to destroy the Earth, the other with plans to rule it. 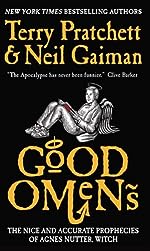 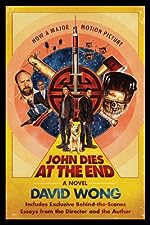 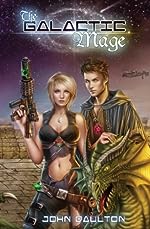 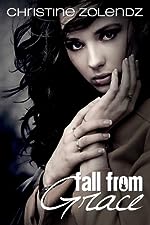 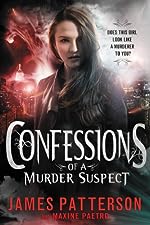 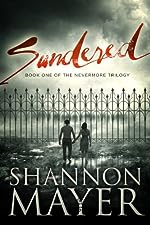 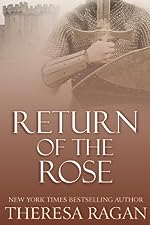 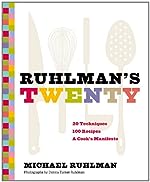