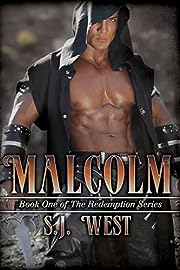 On the night Anna was born, she was promptly sent away from the down-world to live in the cloud city of Cirrus. That very same night her future was decided for her when she became betrothed to Crown Prince Augustus Amador. For twenty-one years, she has lived as Lady Anna, future Empress of Cirrus and proud daughter of Andre Greco. Although Anna’s destiny seemed laid out for her, fate intervenes to reveal the true path she was always meant to take. With the unexpected arrival of Malcolm Devereaux into her world, Anna knows without a shadow of a doubt that she has finally been reunited with the missing piece of her soul. Chaos and turmoil soon turn Anna’s once docile life upside down, but she knows with Malcolm by her side she can accomplish the mission she was born to undertake. Not only must Anna fight against the princes of Hell, but she must also find a way to help Malcolm stop living in the past so they can have a chance at a future. 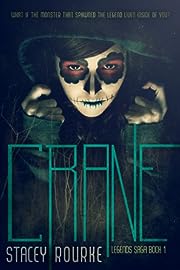 The Horseman is unending,

If you break the curse,

you become the legend.

Washington Irving and Rip Van Winkle had no choice but to cover up the deadly truth behind Ichabod Crane’s disappearance. Centuries later, a Crane returns to Sleepy Hollow awakening macabre secrets once believed to be buried deep.

What if the monster that spawned the legend lived within you?

Now, Ireland Crane, reeling from a break-up and seeking a fresh start, must rely on the newly awakened Rip Van Winkle to discover the key to channeling the darkness swirling within her. Bodies are piling high and Ireland is the only one that can save Sleepy Hollow by embracing her own damning curse.

But is anyone truly safe when the Horseman rides? 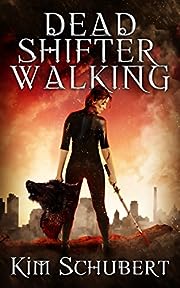 Olivia is an exceptionally talented killer with a dark past and a questionable future. As the lead executioner for the Supernatural Council of the eastern United States, she patrols her territory delivering justice and death without remorse.

Until the vampires threw a wrench in her well planned days, announcing their existence to the human public, forcing her into a political spotlight she never wanted. Add a rogue supernatural going on killing sprees, and it’s perfectly understandable why she drinks heavily.

With the help of a tall, dark, deadly vampire and her gang of misfits, Olivia fights to maintain the order she has worked so restlessly for. 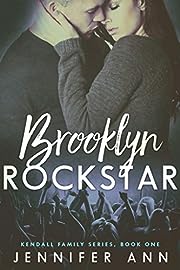 Sexy bad boy Charlie Walker had everything he could ever want as a rockstar: a platinum album, a cushioned bank account, and an endless supply of groupies desperate to have him. But things changed when the band’s drummer went missing, forcing Charlie to go it alone and question if he truly has what it takes to succeed in the business.

Small-town girl Evelyn Kendall has just arrived in Brooklyn Heights. With a new job and her best friend as a roommate, she’s ready for an epic adventure free from her family’s constant supervision. She’s not prepared for the muscle-bound, tattooed star who appears out of nowhere and rocks her world.

When Charlie locks gazes with the freckled brunette at his first solo gig, he falls hard and fast for reasons he can’t explain. Determined to keep Evelyn in his life, he’s ready to change his ways, even if they run blood deep. But will their instant attraction be enough to weather the storm brought on by the perils of fame, Charlie’s secrets, and Evelyn’s overly protective brothers? 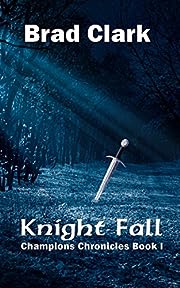 A single instinctive act of heroism to save a princess leads a young man into a life that he could not have imagined. Brought into the life of knights, fair maidens, and kings, Conner finds himself outcast and alone. But under the tutelage of an old man from a far-off land, Conner begins to learn skills that even the fabled Knights of Karmon could not match. But as the nefarious plans of the evil Lord Neffenmark come to fruition, he finds himself embroiled in the deadly politics and forces far beyond the borders of his little kingdom.

Knight Fall begins the first chapter in the life of Conner, a simple peasant who dares to affect change upon the world. 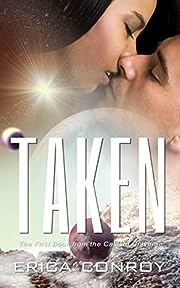 Respect the enemy, fear his daughter in this fun Science Fiction Romance

Peace negotiations are easy right? Not when you’re learning a language composed of hisses, growls and other guttural sounds. And that’s not even the tough part for recently divorced diplomat Viktor Jacobs. No, that would be matching wits with the fiercely intelligent daughter of the opposing side. Between dodging her claws, avoiding a myriad of cultural taboos, and not accidentally getting married or killed, he has to somehow make the Lyrissians see that joining the Alliance of Worlds is the best choice for all of their futures. 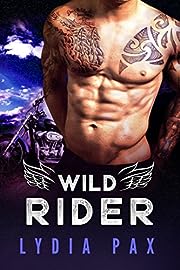 IF HE CAN’T HAVE HER, HE’LL TAKE HER.

Beretta drives me insane for all the wrong reasons.

It’s not just how his jaw-dropping warrior’s body makes me ache so right.

He’s an apex alpha in a world of testerone-fueled badasses, and he makes me feel safe when I know I’m not.

Safety with a badass outlaw like him is like strapping yourself to a mast in a hurricane, but that doesn’t stop me from holding on for dear life.

We can’t ever be together; there’s too much pain in our history.

Even so, I’ll be damned if my body doesn’t light on fire when he’s near.

Maybe, even if he’s a killer and an outlaw…he’s just who I need.

My outlaw brothers and I were born bad. We fight, we ride, we steal, and we kill.

There’s nothing else I know. Then I met Helen.

Those hips that make my body quake. Those soul-stealing kisses.

I need to have her as much as I need the next beat of my heart.

But, danger surrounds me. The only way I can protect her is to make her my old lady.

She doesn’t understand. I don’t give a damn.

I’ll make her mine whether she likes it or not. 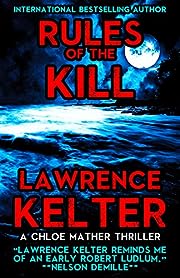 Three men have been executed in very distinctive fashion and it’s up to FBI Special Agent Chloe Mather to bring their talented killer to justice.

The murderer is no dull boy, he’s that one in a million psychopath with the brains, discipline, and originality to take life after life and leave the authorities dumbfounded. Like most serial killers he lives for the rush and it takes a bigger thrill to get him off each successive time. His elaborately staged kills are nothing short of genius and the tableaus he creates taunt law enforcement’s best and brightest. It’s not enough for his victims to die; this villain seduces his marks with a game, a game designed to lure each man to his death.

Mather must build a composite of a murderer no one has ever seen and become expert in his bizarre MO. What begins as a cold case builds quickly into an inferno, but is Mather the hunter or the hunted? Find out why this monster is so terrifyingly lethal in Rules of the Kill.

Daughter of the Sun (Cult of the Cat Book 1) 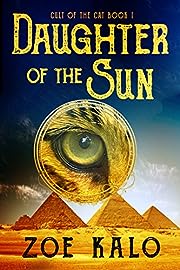 Sixteen-year-old Trinity was born during a solar eclipse and left at the doorsteps of a convent along with a torn piece of papyrus covered with ancient symbols. Raised by nuns in the English countryside, she leads a quiet life until she’s whisked away to the Island of Cats and a grandmother she never knew.

But before they can get to know each other, her grandmother dies. All that Trinity has left is a mysterious eye-shaped ring. And a thousand grieving cats. As Trinity tries to solve the enigma of the torn papyrus, she discovers a world of bloody sacrifices and evil curses, and a prophecy that points to her and her new feline abilities.

Unwilling to believe that any of the Egyptian gods could still be alive, Trinity turns to eighteen-year-old Seth and is instantly pulled into a vortex of sensations that forces her to confront her true self—and a horrifying destiny. 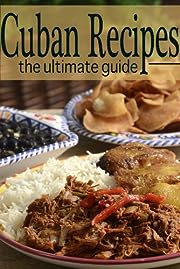 Considering Cuba’s rather unique location in the Caribbean, it has developed a one-of-a-kind national cuisine that has Spanish, African and Caribbean influences. While many other Spanish nations cook food similar to each other, Cuban food is more heavily influenced by a variety of cooking techniques and spices. Therefore it has a slightly different taste that is highlighted by spices and ingredients used in Caribbean food. We have collected the most delicious and best selling recipes from the cuban cuisine. Enjoy! 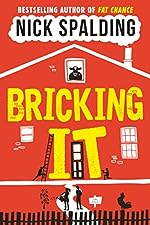 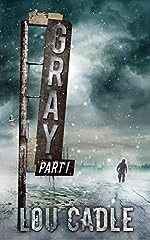 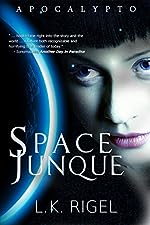 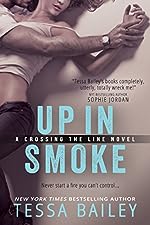