Getting Schooled (The Wright Brothers Book 1) 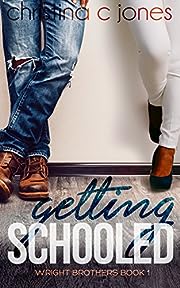 When 26 year old Reese accepts a position as a grad assistant, she has no idea an unpleasant encounter with a student will lead to the discovery of what she calls “the trifecta”: fine, intellectual, and a little bit rude – three qualities she finds irresistible in a man. She has no intention of doing anything with that discovery – nothing long term, at least. But everybody knows what happens to best laid plans.

Jason is a grown man. 28 years old, seasoned and scarred by his real-life experience in the world, he’s at Blakewood State University to finish his degree and move on. The last thing he’s interested in is the female population on campus… but sexy, infuriating Reese might be a notable exception.

This isn’t a story of opposites attract.

Neither of them is afraid to do battle, and neither is willing to back down. Love and war, win or lose… somebody’s gonna end up getting schooled. 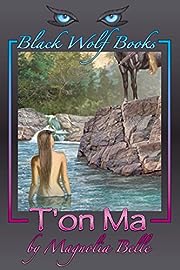 T’on Ma is set in Texas during the 1850s, when Lana Cooper meets Two Hawks, a young Kiowa warrior, who gives her the name T’on Ma, Kiowa for Water Woman.

Lt. Liam O’Connell is a West Point graduate assigned to Ft. Worth. On a scouting mission, he meets the Cooper family. One look at Lana and he knows that he must pursue her.

Through adventure, captivity, betrayal, marriage, and death, these three lives intertwine as Lana tries to find her way between two men who she loves. Her choices cost them all. 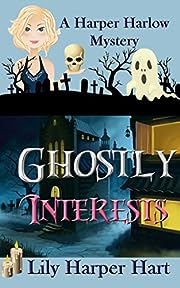 Harper Harlow lives in a world of ghosts.

She’s not embarrassed by her abilities, and she’s not afraid to be who she is. She’s also not looking for a relationship.

Enter Jared Monroe, a smooth-talking police detective who sees things in black and white and ignores any shades of gray. He doesn’t believe in ghosts, and while he’s intrigued by the feisty blonde ghost detective, he’s not interested in the paranormal.

When twenty-one-year-old Annie Dresden’s body washes up on the beach of Whisper Cove, Harper and Jared collide. Sparks may be flying, but so is confusion and mistrust.

Harper calls on her loyal band of ghost hunters to solve the crime, and Jared relies on his training to tackle the same problem. It doesn’t matter what approach they take because all paths are destined to intersect.

Can Harper and Jared learn to work together? And, more importantly, can new ghosts let go of the past and give in to an obscure future? It’s anyone’s guess when big personalities go to war and find they might have more in common than they think. 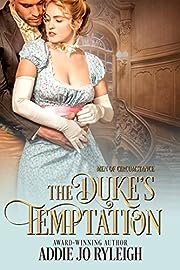 Three men, each born into different circumstances. Each fighting to overcome their own adversity.

All striving to change their past.

Gabriel St. James, Duke of Wesbrook, desires any birthright other than being the son of a hideous man. Unfortunately, Gabe knows the exact moment he became like his father—a night that has haunted him for seven years. Resigned to his future, he is unprepared when his illegitimate—and more importantly unbeknown—young daughter appears on his London doorstep. With no one to care for her but him.

Lady Elizabeth Blakely has loved only one man—her brother’s longtime friend, Gabe St. James. Not even his rakish and, oftentimes, wicked behavior dissuades her. Yet it all seems hopeless as he continues to overlook the woman she has become.

When Elizabeth learns Gabe is in need of assistance with his daughter, she seizes the opportunity. Gabe, less than thrilled with the situation—mostly due to his fierce desire for his best friend’s sister—has no option but to concede. Besides, a more sinister threat lurks; someone is blackmailing Gabe with his darkest secret. Through it all, Gabe vows to resist Elizabeth, no matter how tempting. 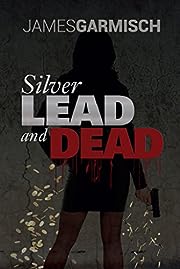 Mexico is collapsing under the weight of the drug cartels’ murderous struggle to dominate the international drug trade. While on a mission to rescue a kidnapped family friend, ex-CIA agent Evan Hernandez stumbles into a conflict between two other deadly forces: an ambitious cartel leader with a desire to reshape Mexico, and Dark Cloud, a government-sponsored mercenary outfit run by an ex-CIA agent from Evan’s past. Dark Cloud’s mission: to create a vacuum of power and control the remaining crime syndicates. Evan finds himself immersed once again into a life he knows too well—the same life of deceit and danger that has already cost him his family. 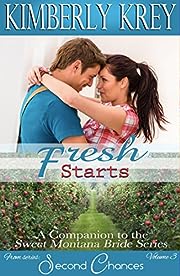 Kimberly Krey lives up to her ‘keeping it clean without losing the steam’ in Fresh Starts. I loved reading this book.” Melissa Nichols, Goodreads

Bree has had her fair share of difficulties. The loss of her parents, a not-so-recent divorce, and the disruption of her life caused by a stalker now who’s serving jail time. When the determined criminal finishes his sentence, Bree is sent into hiding. And while she’s doing all she can to steer clear of this frightening piece of her past, an old acquaintance enters the scene, determined to be part of her future.

How Skunk Got His Stripes

Sly and sneaky Skunk tries to do as little as possible in the forest. He’s even willing to lie to get what he wants. In this origin story, Bear teaches Skunk a lesson and we find out how Skunk got his stripes! 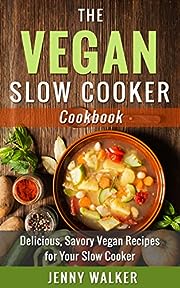 Vegan: The Vegan Slow Cooker Cookbook – Delicious, Savory Vegan Recipes for Your Slow Cooker will give you instant access to over 40 vegan slow cooker recipes so you can get started today. 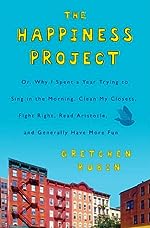 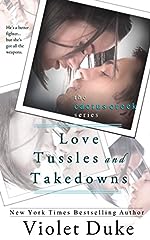 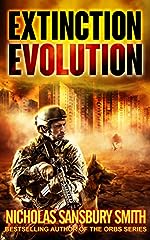 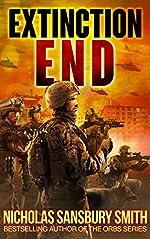 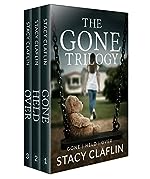 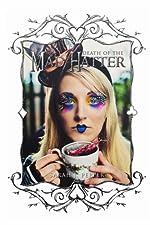 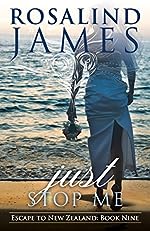