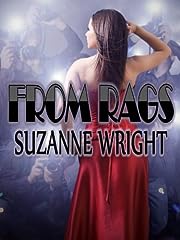 Jaxxon Carter, barmaid, would like nothing more than to better her current situation. A one-bedroomed flat, a sleazy landlord, drug-addicted neighbors – not exactly a childhood dream. When a chance encounter leads to a modelling job, she is catapulted to the peak of success. She also finds herself the focus of lethally sensual Connor McKenzie, who she hasn’t seen since he left their foster home and went on to become a Formula One driver. But she has no intention of giving in to the mindless need between them. He hurt her once, and she won’t allow it to happen a second time.

Confident, determined, compelling…Connor McKenzie isn’t a man who deprives himself of what he wants. There was only one thing he ever resisted, and it was the one thing he wanted most: the unknowingly enticing Jaxxon. When he sees her on the cover of a magazine, it reawakens every urge he buried. She tries to keep him out of her life, but Connor can’t let it go. He resisted her ten years ago for a good reason. But now that reason is no longer there, and he’s resolute that nothing – not even Jaxxon – will stop him from having her.

Secret Worlds, a best-selling boxed set of spicy paranormal reads, is brought to you by twenty-one USA Today and Amazon Bestselling Authors! With twenty-one stories and over a million enchanting words of fiction, this paranormal romance boxed set will keep you spellbound. Dive through Secret Worlds and into the arms of heroes who will steal your heart and leave you hot.
Ready to Turn Up the Heat?Whether you love paranormal romance that warms you up or sets you on fire, this boxed set will have something to entice your preternatural sensibilities. Supernaturally thrilling and engaging, this boxed set has it all: ghosts, vampires, mind-readers, shapeshifters, demons, faeries, werewolves, and more. 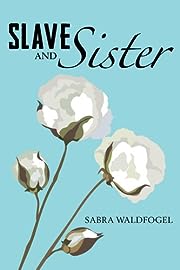 Adelaide Mannheim and her slave Rachel have grown up with a shameful secret. Adelaide’s father is Rachel’s father, too. Their secret shadows their girlhood together and follows them into Adelaide’s marriage. As the Civil War breaks out, Adelaide’s husband falls in love with Rachel, and the lives of mistress and slave are torn apart.

Slavery made them kin. Can the Civil War make them sisters? 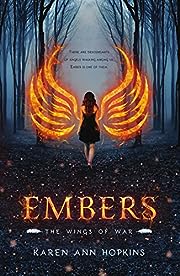 There are descendants of angels walking among us. Ember is one of them.

“An impending apocalypse provides a compelling backdrop for romance in this page-turning first installment of a new YA series. Hopkins expertly weaves her plotlines together in this compulsively readable teen romance story…Hopkins delivers many successful elements of young-adult romance—appealing lead characters, high-voltage chemistry, repressed sexuality—which will win her ardent followers.” Kirkus Reviews

“Embers is the start of an action-packed paranormal YA series. Ms. Hopkins draws the reader immediately in with her richly drawn prologue that introduces the lurking evil in a breath-taking manner. a must read for YA, paranormal, fantasy and suspense fans. Make that a delight for any reader!” Morgan Stamm, Ind’Tale Magazine

Embers is an epic paranormal adventure/romance about an eighteen year old girl who discovers that she’s immune to fire and any other injury when she’s in a horrific car crash that kills her parents. Following a violent episode with her aunt’s boyfriend, Ember flees Ohio to live with an old relative in the Smoky Mountains of Tennessee. Ember’s exuberance at escaping a bad home life soon turns to trepidation when she learns that she’s a Watcher, a descendant of angels.

While Ember is instructed about her heritage and the powers that go along with it, she strikes up friendships with two teenagers who live inside of a frightening walled compound in the forest. Inexplicably drawn to one of the young men in particular, an impossible romance develops. But it’s cut short when Ember discovers that her new friends are fighting on the opposite side of a war that’s been raging between two factions of Watchers for thousands of years. When the compound’s inhabitants threaten the townspeople, Ember takes action, sealing her fate in the ancient battle of good versus evil, and the grayness in between. 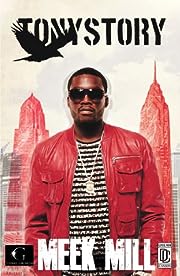 Tony and Ty had big dreams of getting rich. Although they grew up like brothers, once money and envy entered the equation, greed took over and loyalty went out the door.
After a deadly shooting, the streets of Philly were in an uproar and the lives of many people revolved around revenge. Gold digger Kee capitalized on the built-up tension; but before she could really enjoy the fruits of her labor, she was thrust into the middle of a street war with the cost being her life.
Trust was not an option and revenge was the only thing anyone had in common. Paulie wanted revenge for his cousin; LB wanted revenge for his brother. They both had blood in their eyes and murder in mind; names were called while gunners lurked in the shadows. It became bigger than the almighty dollar and no one was safe.
Philly won’t be the same after you’re a witness to Tony Story. 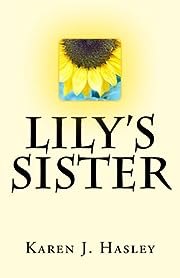 Louisa Caldecott, a progressive woman and independent business owner in 1880 Kansas, is principled, strong-willed, passionate, and generous to a fault. Satisfied with her comfortable life, she’s happy to live in her sister Lily’s shadow. Until Lou meets John Rock Davis, Civil War veteran and man with a past. Until everything she loves is put at risk. Until she is forced to take a stand that threatens her safety, her happiness, and her future. Then all hell – but heaven, too – breaks loose, and self-sufficient Lou finally understands the cost of courage and the power of love.

Karen J. Hasley’s books have been reviewed as “satisfying,” “sparkling,” and “captivating,” her research described as “flawless.” Discover why readers return to Karen J. Hasley’s fiction again and again for authentic stories about compelling women in historical settings.

Archangel Rafe: (A Novel of The Seven #1) 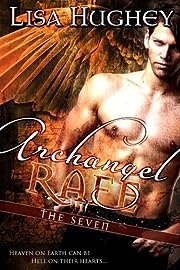 The Seven Archangels, Guardians to Earth, have lost touch with the human realm, dwelling in the Third Sphere and watching over the earth from afar…until Raphael the Healer must help a human woman transition into an Angel and all hell breaks loose.

Angelina Guerisse has too many responsibilities, kids, sister, grandmother, an ex-husband, and not enough time. The only respite from her overwhelming life is in her dreams with a stunningly hot angel. But when the angel from her dreams shows up in real life, claiming she is descended from a line of matriarchal healers and possesses a rare healing gift, she’s not interested in another obligation.

Raphael, the Archangel of Healing, has a problem. He lusts after an intriguing and totally off limits Angel. Every moment he spends with Angelina is an exercise in torture and getting the overworked, hard-headed Angelina to accept her destiny proves harder than anticipated….

Until an unexpected threat puts both the Angelic Realm and the Earth in jeopardy. But will it be too late? 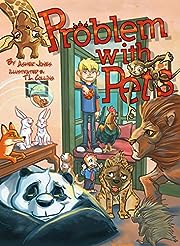 A howlin’ good time for the animal lover in your PACK! 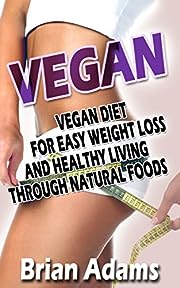 Eat Healthier, Lose Weight, and Be Happy – Switch to a Vegan Diet Today!

What does it mean to be vegan? It is the same as vegetarianism? Is this lifestyle right for you?

When you download Vegan: Vegan Diet for Easy Weight Loss and Healthy Living through Natural Foods, you’ll learn the basics of veganism. You’ll learn the many reasons for adopting this lifestyle, including:

Is your family’s health important to you? Do you want to avoid eating unnecessary and harmful foods? Would you like to eat more ethically?

Vegan: Vegan Diet for Easy Weight Loss and Healthy Living through Natural Foods teaches you to cook your own delicious, inexpensive, and healthy meals – without spending hours in the kitchen every day! These easy-to-follow recipes utilizes simple, wholesome ingredients to create meals you’ll be proud to share. Also, you’ll reduce the costs to your wallet, your family’s health, and the environment! 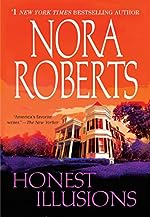 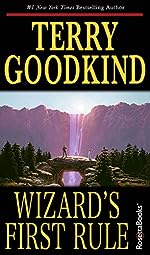 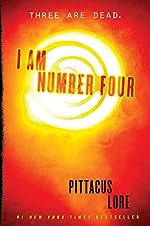 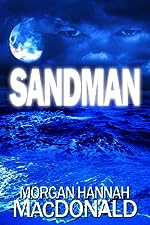 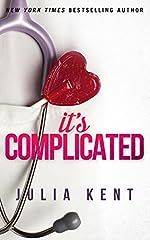 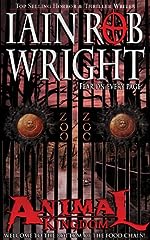 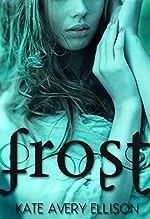 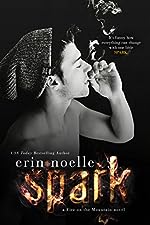 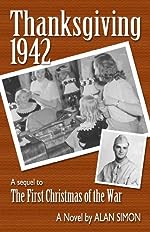