THE LONELIEST TOUR (A Brothers of Rock – WILLOW SON – novel) 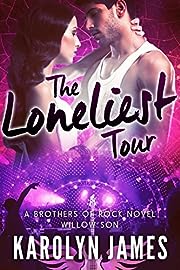 Just as he was self-destructing…she walked into his life. Now they need to save each other.

Arrested. Hounded by the press. Under pressure to make this tour rock. Guitarist Jett has enough problems without getting involved with a woman. But he didn’t figure on Masie, with her seductive dancer’s body and a smile that puts life back into his world. He has to have her…but Masie has problems of her own, enemies who are determined to stop her following her dream.

Alone. Masie has been betrayed too many times to let anything jeopardize her big break…especially not getting involved with a bad boy of rock she has to share the tour bus with…however hot his glances make her. But as she gets to know Jett, she realizes all his alleged excesses may just be a cover for the real pain inside…pain that’s not so different to her own.

If they’re going to make this work, both of them are going to need to learn to trust again. And when disaster strikes, Jett’s going to have to decide which is more important: the tour, or the woman he’s falling for…. 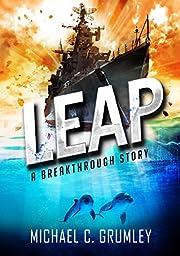 A SEARCH FOR THE ULTIMATE MISSING LINK…
A DISCOVERY THAT SHOULD NEVER HAVE BEEN FOUND…
…AND A TECHNOLOGICAL LEAP UNLIKE THE WORLD HAS EVER SEEN.

Her hands sweating, Alison Shaw stared nervously into the giant seawater tank.  One year ago, she and her team of marine biologists had stunned the world with their breakthrough.

Now they were about to do it again.

But an ocean away, something strange was unfolding. Along a lonely coast in South America, an experimental Russian submarine — long thought to have been dismantled — has suddenly resurfaced. And the U.S. Navy has taken notice, sending officers John Clay and Steve Caesare to investigate.

The sub has been studying a group of unmarked soldiers, disappearing into the jungle each night beneath the cover of darkness. Something has been discovered. Something big.

Unfortunately, the soldiers are about to learn that making the find of the century is one thing. Keeping it is another. 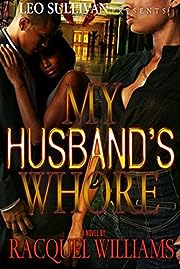 There is a myth going around that the side chicks are winning, but Destiny Clarke begs to differ. After putting years of hard work and her hard-earned money into building her husband’s firm, she plans to reap all the benefits that were to come.

Hassan Clarke is a two timing, self-proclaimed ladies’ man with his eyes set on the prize. With his jovial ways and gift for gab, he managed to weasel his way into the lives of two women. He soon finds out, living the double life is not what it’s beefed up to be.

Imani Gibson is a gold-digging, self-serving side chick; determined to be with the love of her life, her married lover—even if it means losing everything, including her soul to get to him.

Take a ride with this trio, as they take you on an emotional journey of love, lust and lies. How will it end? Will Destiny Clarke risk everything to get rid of her husband’s whore, or will she walk away from it all? 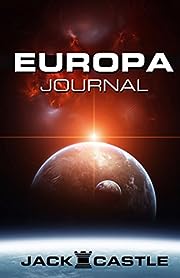 The history of humanity is about to change forever…

On 5 December 1945, five TBM Avenger bombers embarked on a training mission off the coast of Florida and mysteriously vanish without a trace in the Bermuda Triangle.

A PBY search and rescue plane with thirteen crewmen aboard sets out to find the Avengers . . . and never returns.

In 2168, a mysterious five-sided pyramid is discovered on the ocean floor of Jupiter’s icy moon, Europa.

Commander Mac O’Bryant and her team of astronauts are among the first to enter the pyramid’s central chamber. They find the body of a missing World War II pilot, whose hands clutch a journal detailing what happened to him after he and his crew were abducted by aliens and taken to a place with no recognizable stars. As the pyramid walls begin to collapse around Mac and her team, their names mysteriously appear within its pages and they find themselves lost on an alien world.

Stranded with no way home, Mac decides to retrace the pilot’s steps. She never expects to find the man alive. And if the man has yet to die, what does that mean for her and the rest of her crew? 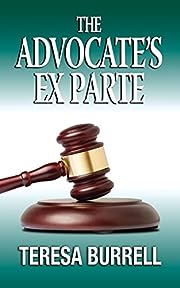 Attorney Sabre Brown is summoned into Judge Lawrence Mitchell chambers for an ex parte hearing. When the judge attempts to discuss one of her cases, she refuses to listen without proper counsel present.

Sabre’s shock at his death is only surpassed by an attempt on the life of Dr. Carolina Heller, a psychologist she employs on a regular basis. Sabre now fears for her own life.

Sabre enlists her private eye JP, and they begin to comb and scrutinize her cases, searching for connections between the two crimes. But Sabre’s life is in danger from someone much closer to her.

Sabre and JP’s roads diverge. While JP infiltrates a twisted world of greed and corruption, Sabre is caught up in a domestic crisis fueled by obsession. As each is forced to fight their own battles, the question soon becomes, can they find a way to save one another?

Us Against the World: Finding Love in the Trap 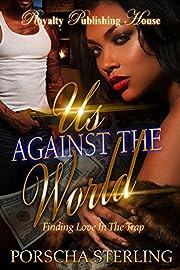 Raised in the mean streets of Harlem, Queen Cavelli was a daddy’s girl to the core until her father, Julius, was gunned down at her sweet sixteen birthday party where her mother was also kidnapped by his murderers. Days later, her brothers were arrested by the Feds and she was left alone with no way to support herself. Then Andre enters her life and tries to help her set things right.

Although Queen is hesitant to trust anyone, she can’t ignore his boss nigga status, impeccable swag and thug mentality. Soon he becomes everything she needs and teaches her the rules of the streets as well as the rules of the heart. With him by her side, Queen gets control of her father’s empire but when jealousy rears its ugly head in the form of a childhood enemy of Queen’s who has her eyes and affections set on Andre, things start to go very wrong.

Tiffany has hated Queen since grade school when she first laid eyes on the pampered princess whose family was treated like hood royalty everywhere in Harlem. When she sees the relationship that Queen has with Andre, someone she had been sweating for months, she can’t help but want to ruin everything Queen has going. And although she’s nothing but a hoodrat, she has a sister in high places who could help her with her plans.

Kelis is an NYPD officer in East Harlem with a secret of her own; her baby daddy is Trinidad, a notorious dopeboy in the same area she patrols. When she lands a promotion that puts her on a case, she is ecstatic until she realizes she may be hunting the man she loves. But Trinidad has another secret, which he shares with Kelis’ ratchet sister, Tiffany. 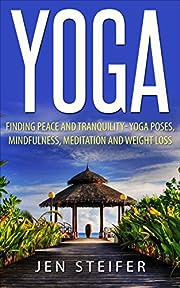 Do You Want To Relieve Stress With Yoga?

Do you want the best yoga poses? Are you looking for new ways to meditate? Have you had an injury in the past that didn’t heal correctly?

When you download Yoga: Finding Peace and Tranquility- Yoga Poses, Mindfulness, Meditation and Weight Loss, your yoga postures improve steadily each day! You will discover everything you need to know yoga.

These fun and easy tips will transform you and relieve stress. You’ll be proud to show off your new body and improved health whenever people see you.

Within this book’s pages, you’ll find the answers to these questions and more.

Just some of the questions and topics covered include:

This book breaks down into easy-to-understand modules. It starts from the very beginning of yoga, so you can get great results – even as a beginner! 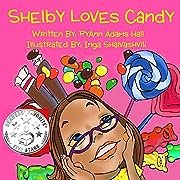 Meet Shelby and read about how she absolutely loves candy! If Mommy would let her, she would eat candy all day, every day! She would have to take good care of her teeth to eat all that candy! In the end, Shelby realizes that fruit is just as sweet as candy! It is a perfect little picture book for preschool age children and it is packed with beautiful illustrations! 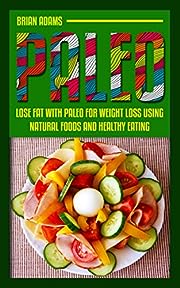 Lose Weight and Feel Great by Following a Paleo Diet!

Have you heard about the Paleo Diet, but aren’t sure what it is? Do you know the many benefits of this diet? Would you like to know if it’s right for you? If so, then Paleo: Lose Fat with Paleo for Weight Loss Using Natural Foods and Healthy Eating is the book for you!

This book explains how your body is wired to eat the foods from its natural environment, not the modern foods we eat today. Ever since people began farming, our diets have deviated from this ancient diet. Returning to a Paleo diet could dramatically improve your health – by giving your body what it really needs! 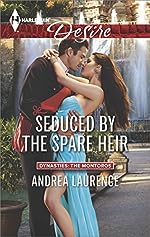 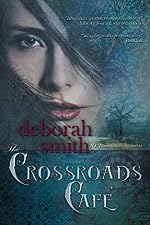 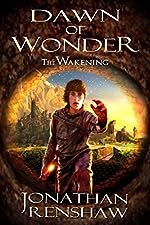 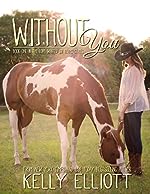 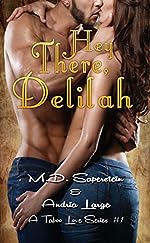 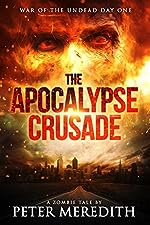 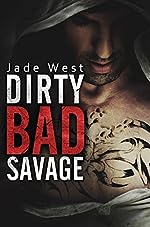 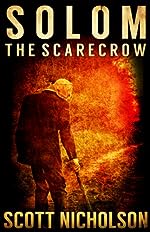 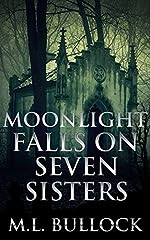