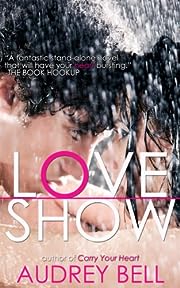 Hadley Arrington is the career-driven Editor-in-Chief of her university’s prestigious newspaper. Jack Diamond is a laid back student whose good looks have made things even easier than they need to be. She’s the girl who came out of nowhere and kissed him in the rain. He’s the boy who made her do something crazy.

When the stakes seem too high, they have to decide if they’ll let their love show or if they’ll walk away for good. 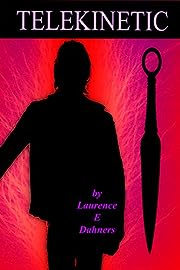 “Telekinetic” is the first of a series of stories featuring the Hyllis family, who tend to inherit telekinetic “talents.” The story is set after a plague induced apocalypse. The resulting collapse of civilization has reduced mankind back to iron and horsepower.

Tarc Hyllis’s mother (and his grandfather before her) could “feel” things with their talent. They became healers because of their ability to feel inside their patients. This frequently lets them diagnose the underlying causes of an illness. Having made a diagnosis, unfortunately, there is all too often very little they can do to treat the problem.

Tarc’s father can “push” objects with his mind, but because he can’t feel inside of anything, he doesn’t know where to push in order to help to treat his wife’s patients.

Tarc is just gaining the ability to do both of these things. The combination of these two powers will let him both diagnose a physical problem such as bleeding and also stop that bleeding by applying pressure inside the patient. This is a very exciting development for his mother, who so often has had to watch her patients die for lack of effective treatment.

Then some strangers show up to scout the town where the Hyllises live. They plan and initiate a violent takeover. Can Tarc’s powers, weak as they are, play a role in resisting this invasion?

The World Burns: A Post-Apocalyptic Story 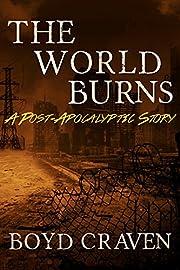 Tension grips the country as the nuclear talks with Iran start to go poorly. This is largely ignored by the populace, and the threat of war goes unheeded.

Blake has lived his life through hard work and his blog—Back Country J. He’s an off-grid homesteader, blogger, and author. He has the life that preppers dream of, and he never knows it. As an on-again-off-again handyman, he learns how to fix everything in his life except loneliness, until he meets Sandra.

Sandra is an army veteran who has caught his attention, and she’s also the preacher’s daughter. Sparks fly the first time they meet, and the shy hermit asks her out on a date.

Follow the couple as they try to survive raiders, hunger, and human nature when the balloon goes up after an EMP is set off.

Captain Of My Heart (A Heroes of the Sea Book 2) 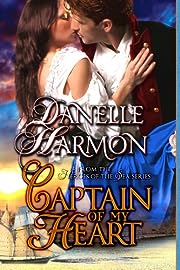 He wanted no woman, except one made of sails and wood and wind …

Handsome, wily Irish privateer Captain Brendan Jay Merrick is running from a painful past — and fighting for a new nation’s future when he arrives in the colonial town of Newburyport, Massachusetts, with plans for shipwright Ephraim Ashton to build his magnificent new schooner. Brendan’s daring sea battles against His Majesty’s fleet have made him a legend in his adopted country — but one look at the dashing stranger and Ashton’s daughter Mira starts making plans of her own. . . .

She wanted no man — but him.

Brash, hot-tempered, and born at sea in a raging gale, Mira Ashton is more than most men can manage. Disguising herself as a crew member and sneaking aboard Brendan’s newly-built Kestrel, she becomes the schooner’s finest gunner . . . and the captain’s most outrageous distraction. As desire ignites between them, Mira finds herself competing against Kestrel for Brendan’s love. But when tragedy strikes, Mira must join forces with her mighty rival in a daring adventure that turns the tide of battle and brings glorious victory to the colonists, the captain . . . and the lady who has captured his heart. 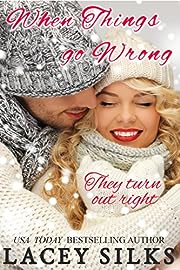 Lazy eyes, scarred lip and brow, muscled and tattooed, Julia’s high school best friend, the one who made her heart go pitter-patter, had definitely changed in the past five years she hadn’t seen him.

Being stuck with her mom and boyfriend number one hundred at an exclusive ski resort doesn’t seem as daunting when Julia runs into the gorgeous and enticing Scar Wagner. And when fate forces the couple much closer than Julia would ever allow a man to be, she can’t help but wonder whether it’s time to give relationships another try.

After all, when things go wrong, they turn out right. 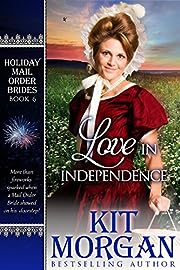 Winnie Longfellow has spent years caring for her sick mother, and now that she’s passed, has nowhere to go but her Aunt Eugina’s. But her aunt has other things on her mind, other problems to deal with, and so Winnie accepts a proposal from a pastor out west looking for a mail order bride. Little did she know, he was looking for so much more, anything more! He had no idea he’d sent for one! Now Winnie finds herself at the mercy of three madcap matrons, determined that love will find a way. Despite multiple misunderstandings, a horrid bully/gossip, and a woman she’s sure her intended will marry instead of her, Winnie discovers some things about herself, and finds that love really does find its way …

Tied to Him: The Billionaire’s Beck and Call, Book Three 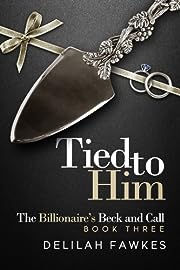 Jackson Pierce is a man with a secret…

He’s skeptical of his campaign advisor’s idea–find a do-gooder wife to give him a more respectable image–until he meets Rose Turner, a former foster kid working in a local community center. Compassionate, feisty and passionate about helping troubled youth, she’s perfect for his needs. But as they get to know one another, his feelings for her grow all too real.

Rose Turner can’t take another heartbreak, not after being abandoned by everyone she ever loved. When she accepts Jackson’s proposal, she vows to keep her distance, but the more she gets to know him, the more she wants to let him in. But trust doesn’t come easy—if he wants it, he’ll have to earn it.

As the two draw closer, threats roll in: if Jackson doesn’t flip on education reform, a blackmailer will expose the fake marriage, ruining his career and tarnishing Rose’s reputation. But if he gives in, funding for the community center will be cut, and Rose’s kids will lose it all. With everything on the line, he must make an impossible decision as the clock runs down.

What’s a man of principle to do when everything he believes in falls apart?

The Widow and the Rock Star 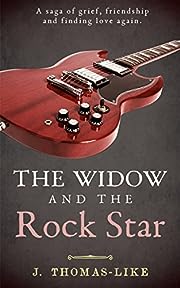 Vivienne Stark, a writer and military widow, has spent almost two decades of her life avoiding having a life. When she writes a bestseller, she is thrust into the limelight she never wanted. To complicate matters, an embezzler has wiped out the charitable foundation she created to help the families of fallen soldiers.

Will Foster, the lead singer of world famous band Static Neverland, considers himself to be a regular guy in the right place at the right time. Surrounded only by fame seekers and gold diggers, Will’s been hurt too many times to trust women. Little does he know, a chance introduction to Vivienne Stark will change his mind completely.

A not-so-typical set up leads to two people finding the love they never knew waited for them. But can they maneuver through the past hurts and current challenges to make their relationship last? 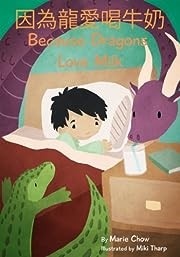 It’s bedtime and Tycho is worried about the monsters in his room, particularly the dragon, a T-Rex, and an alligator. But his wise and loving father knows just how to handle the scary monsters and make sure that Tycho’s sleep is sweet and peaceful. Introduce your young precious ones to BECAUSE DRAGONS LOVE MILK, a new classic book they’ll hold in their hearts forever. Book is written to read smoothly in both languages, so that it’s a bilingual book for children. 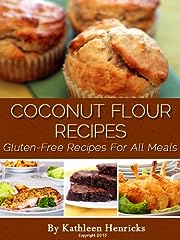 Coconut flour is a healthy alternative to all other gluten-containing flour varieties, and can taste just as delicious as traditionally prepared foods. Coconut flour can be found in most health stores, as well as in online organic food stores.

Author Kathleen Henricks first discovered cooking with coconut flour when her daughter was diagnosed with Celiac Disease. Through a lot of try and error, she was learned how to manage the proper ratios to create delicious meals.

Her book contains 25 of her favorite recipes that cover breakfast foods, appetizers, entrées, and delicious desserts. Please note, while these are gluten-free recipes, they are not considered low-carb or low-fat recipes. The recipes in the book were chosen for not only for taste but for ease of preparation. Pick up a copy of these delicious and easy to prepare meals. 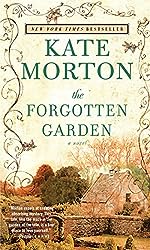 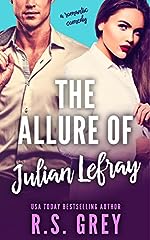 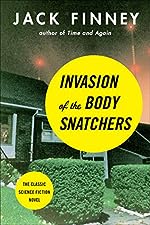 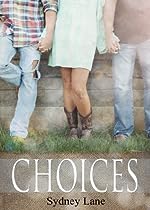 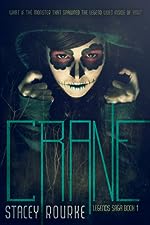 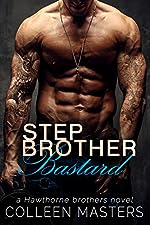