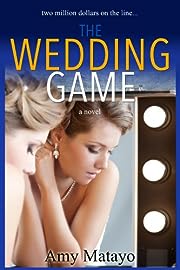 Cannon James has a plan: Sign on as a contestant for his father’s new reality show, marry a blonde hand-picked by the producers, and walk away two million dollars richer. It’s all been arranged. Easy. Clean. No regrets. Until Ellie McAllister ruins everything by winning the viewer’s vote. Now he has to convince America that he’s head over heels in love with her. Not easy to do since she’s a walking disaster.

Ellie McAllister has her own problems. She needs money, and she needs it now. Despite her parent’s objections and her belief that marriage is sacred, she signs on to The Wedding Game…and wins. Now she’s married to a guy she can’t stand, and if she wants her hands on the money, she has six months to make voters believe she loves him. Not easy to do since he’s the most arrogant man in America.

It doesn’t take long for Ellie and Cannon to realize they’ve made a mess of things…even less time for their feelings for one another to change. But is it too late for them? More importantly, can the worst decision they’ve ever made actually become one of the best? 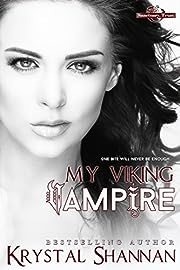 Bailey Ross’ world is crumbling around her. Her abusive ex, a human, is closing in on her again, and to make matters worse, a new enemy, a djinn, is stalking her. This supernatural being takes great pleasure in human pain, something Bailey has in excess thanks to her ex. If she’s caught by either, she’s as good as dead.

Backed into a corner and desperate to escape, she does something she swore wouldn’t ever be possible again –trusting a man. And he’s a vampire.

Protection via the sexy vampire Erick Thorson may prove to be a little more than she bargained for. Sparks fly between them and she finds herself agreeing to more than just protection. Though he has promised not to let anyone harm her, the small west Texas town is more than it seems and he may not be able to make good on his vow no matter how hard he tries.

Will Sanctuary be the home Bailey longs for or will she have to die to find out? 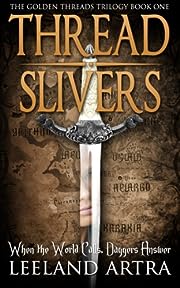 She craves fame. He wants freedom. When their worlds crumble, even survival may not be an option. The world is driven by wizards, gods, and an imperial space marine 20,000 years into our future. Fame-hungry female mercenary Ticca is willing to skirt the edges of her warrior’s code if it brings her the fame she desires. Her hopes of making a name for herself by spying on assassins are dashed when she’s forced to kill the assassin she was hired to watch. Lebuin is a rich journeyman mage who’s just discovered his new rank involves actual journeying. He hires Ticca to help him advance to master and return to a life of comfort as quickly as possible. He’s willing to spend all he has to make it happen, but the mage and his mercenary get much more than they bargained for. Trapped in the crossfire of a vast power game, Ticca and Lebuin must survive a battle between rulers, guilds, and gods. In a land of magic and technology, they’ll need to give everything to keep the world and themselves in one piece. 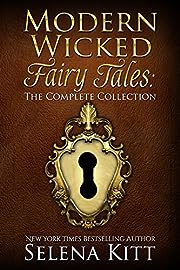 When a terrible accident ends her husband’s plan to kill her, Jolee wakes up alone in a cabin in the middle of the woods, rescued by a masked man they call “the beast,” with a husband who wants her dead, and miles of state forest between her and civilization.

When Rose confesses a string of faked orgasms to her fiancé on the eve of their wedding, she finds herself alone, abandoned and suicidal–until her aunt gives her a business card with the name of a special clinic. Desperate for a solution, Rose finds that Dr. Matt’s methods are very different, and he’s determined to get to the bottom of her problem–one way or another.

The three Behr brothers have stolen something too precious for words and Goldie, safecracker extraordinaire, and Campbell, their head of security, have hatched a foolproof scheme to get it back, but the long, involved plan may just complicate their relationship beyond repair

Rachel runs Rapunzel’s, a high-end salon on the lower level of a downtown Chicago high rise and lives happily in self-imposed exile in an apartment at the top of the tower–that is until Jake Malden walks in with his teen daughter, Emma, and presents Rachel with a dilemma.

Aside from Griff, a drifter recently orphaned Mae has befriended, she is alone in the big city during the Great Depression. She’s grateful when she meets Lionel, a charismatic real estate agent who arranges the sale of her grandmother’s New York apartment so they can get out of the city. But is Mae’s luck too good to be true–who is the big bad wolf lurking in the shadows?

Peter finds his Wendy while looking for a rare book on “shadow” in the library. After hearing Wendy’s tale of woe, he invites her to come live at his house. But although a large cross-dressing blonde named Tink, who lives with Peter and his band, The Lost Boys, isn’t happy about Wendy’s arrival, it’s Peter’s nemesis, James Hook, who proves to be the new couple’s greatest challenge. 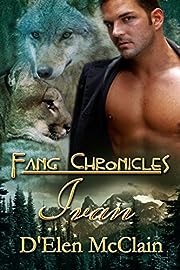 The loss of Ivan’s mate, Alba, left him broken and turned his inner beast inside out. With the war between the wolves and enemy cats, who killed his mate, all but over his anger has no focus. His new clan consists of two vampires, three cats, and his lone wolf.

Talya ran from her clan after losing a challenge against her friend for the love of Dmitri, the vampire leader of the bear clan. She’s young and impulsive with the weight of her shameful past on her shoulders. Can two humans help her mature into the alpha female she’s destined to be? Or will she endanger them both to the point of no return?

Ivan needs a mate worthy of taking on his angry beast and Talya needs a mate strong enough to tame her erratic impulses. Can sworn enemies overcome their pasts and fight for a chance at eternal love? 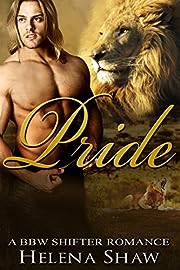 She longed for adventure.

Rori Prescott has spent her entire life working toward this point. One grand adventure in the Serengeti, one amazing trip. Studying big cats is her dream, and she won’t let anyone get in her way.

He longed for salvation.

Heath Sellers is not the man he used to be. Human by day and lion by night, he’s entirely alone. His own wicked deeds have led to the curse that’s befallen him, and now he’ll do anything to lift it.

With Heath as her guide, Rori hopes to find the cats that have called to her for so long. He may be gruff and standoffish, but the voluptuous PhD student can’t take her eyes off him. There’s something to him that draws her in, something powerful, something so animalistic.

Something that may have Rori getting even closer to a lion than either of them ever imagined. 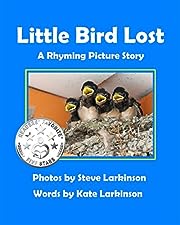 One of the baby birds seems to be missing. His greedy siblings have pushed him out of view! A tale of sibling rivalry and their parents love for ALL their offspring.

The series of high-quality photographs accompanied by the simple rhyming tale provide a rare opportunity of a ‘birds-eye’ view into the nest. The reading content is aimed at 3-5 year-olds, but the photographs and the story that they tell will fascinate all age groups. The length and content make it a perfect bedtime story, a great start for beginner readers and a superb study of real-life nature and family life that demonstrates how care and compassion persists amongst even the tiniest of creatures.

Steve spotted this family of swallows in the eaves of a small bakery in south-west France and this delightful story unfolded as he photographed them. Kate added the words in rhyming couplets and created the book and educational resources. Little Bird Lost is one of those children’s picture books that both educates and entertains. It can be used to promote discussion on bullying, greed and sharing fairly as well as with simple number work and directions. 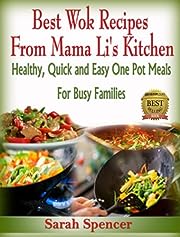 From Mama Li’s Kitchen to yours

Mama Li showed me everything I know about cooking with a wok. She used a wok for preparing all her meals and it has become a tradition in our family to cook like Mama Li. You will find in this book a collection of her best recipes.

The flavors of Asia are dominant and so fragrant. The ingredients are fresh, healthy and wholesome. They are easy to find and if you have the opportunity of living near an Asian market, don’t hesitate to visit and get some of your ingredients there, it will make it even more authentic.

Most recipes can be adapted to fit any diet such as gluten-free or Paleolithic. You have to try them and see for yourself how easy and quickly you can prepare meals for your family to enjoy.

Cooking with a wok is wonderful because you only need one pan and each meal is full of fresh vegetables and delicious lean ingredients for a healthy and nutritious diet.

In this book, you will find everything you need to know about cooking with a Wok:

• How to choose a wok

• How to season and maintain your wok

• How to stock your pantry

• Not to mention delicious soups and appetizers. 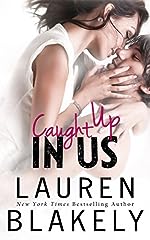 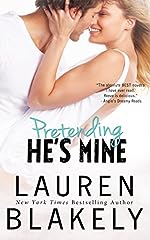 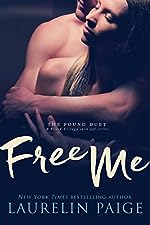 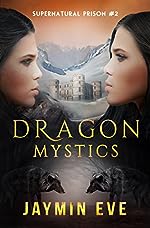 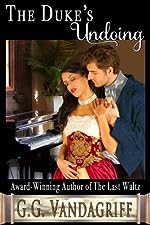 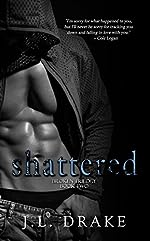