2287 A.D. – After Destruction: A POST-APOCALYPTIC NOVEL (The Chronicles of Ashlyn Parker Book 1) 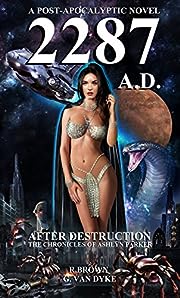 2287 A.D. tells the story of Ashlyn Parker and Steven Sherrah, the man who is in command of Earth’s last surviving starship. He has been struggling to keep the handful of Earth’s survivors alive, hiding from the most vicious and powerful enemy humanity has ever known, an enemy that is relentless in his determination to see that every last human is killed.

His life is turned upside down as Ashlyn, a woman genetically engineered to be mentally and physically perfect – the next step in humanity’s evolution, awakens from stasis. For her protection, she had been cryogenically frozen when Earth was attacked. Her return is brutal, for she awakens fifteen years later into a post-apocalyptic Earth to find that everyone she had known before is gone, the world destroyed.

From the first moment that her distress signal is received and Steven rescues Ashlyn, his heart is inexplicably drawn to her, as she is to him. Her presence challenges his life, his loyalty and all that he has ever known, for within her, she holds secrets to a past he had never known existed.

Her support will help Steven lead the survivors on a journey across the stars where they will discover how important they truly are. 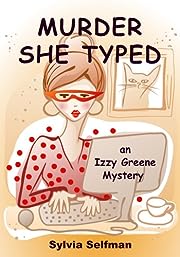 Izzy Greene, a widow of a certain age, joins a writing group in an attempt to actually finish one of her stories. She gets more than she bargained for, however, when her nemesis, sexy blonde bombshell, Sondra Sockerman disappears under suspicious circumstances. Izzy soon realizes she has a natural detecting ability when she and her friend, Flo, try to find the killer…who is now after them. 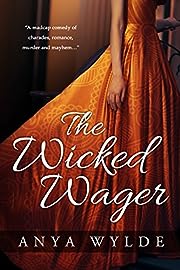 The ton approves, Lord Grey is pleased, Lady Grey delighted, and Emma is over the moon, but her uncle, (the blasted) Duke of Arden opposes the match, and Emma is ordered to move to the duke’s estate to think things over.

Richard Hamilton refuses to take things lying down and concocts a plan. A plan that should have brought the lovers together and had them married within a month. It was a simple matter of masquerading as the duke’s gardener, compromising the lady, and then having the duke rush them off to Gretna Green.

Alas, he underestimates the duke’s intelligence and the tangled situation on the estate—never had he imagined that compromising a lady could be so difficult.

His endeavours lead to a comedy of errors, charades, and knotty love affairs. Yet he forges ahead in spite of pesky house guests, a flea bitten mattress, his lovesick best friend, and a blackmailer.

Just when things seem to be going well, someone is murdered (very inconvenient), and he happens to be one of the suspects (extremely inconvenient).

His simple plan for winning the wager suddenly becomes … a tad complicated. 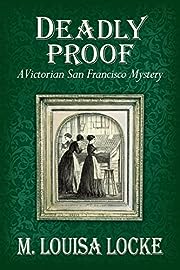 It’s the summer of 1880, and once again the lovely and inquisitive businesswoman, Annie Fuller, is helping San Francisco lawyer and beau, Nate Dawson, with a troublesome case. Nate’s client, a female typesetter accused of murdering her boss, refuses to help in her own defense. Complicating matters, Nate’s sister Laura insists on getting involved in the potentially dangerous investigation, while Laura’s friend Seth Timmons, troubled Civil War veteran, finds himself a witness for the prosecution. Will Nate be able to win his first big case? Will Laura and Seth find some way of becoming friends? And finally, will Annie and Nate’s upcoming nuptials be derailed by their attempts to track down a killer?

Old friends and new readers alike will enjoy Deadly Proof, this fourth installment of the cozy Victorian San Francisco Mystery series that blends light romance, suspense, and a glimpse into the lives of late 19th century women who worked.

Bluebells in the Mourning 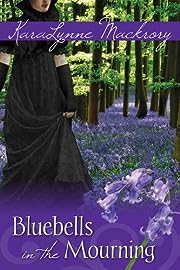 Is it true that. . . nothing can be lost that love cannot find?
Jane Austen’s beloved “Pride and Prejudice” is readapted in this Regency tale of love in the face of tragedy. Mr. Darcy is thwarted in his attempt to propose to Elizabeth Bennet at Hunsford when he encounters her minutes after she receives the sad news from Longbourn of her sister’s death. His gallantry and compassion as he escorts her back to Hertfordshire begins to unravel the many threads of her discontent with him. While her family heals from their loss, Darcy must search London for answers — answers that might bring justice but also might just mark the end of his own hopes with Elizabeth. 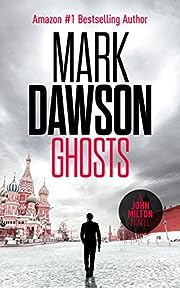 John Milton is a ghost. He was Number One. The most dangerous assassin in Group Fifteen, the black-ops organisation that solves problems when diplomacy has failed. Now Milton is Her Majesty’s most wanted fugitive – an anonymous loner with a deadly set of skills. So when he is arrested following a brawl in a Texas bar, the last person he expected to bail him out was a glamorous operative from the Russian Secret Service.

Milton is blackmailed into finding his predecessor as Number One. But she’s a ghost, too, and just as dangerous as him. He finds himself in deep trouble, playing the Russians against the British in a desperate attempt to save the life of his oldest friend.

Some ghosts are better left alone. But these two have been disturbed and now there’s going to be hell to pay. 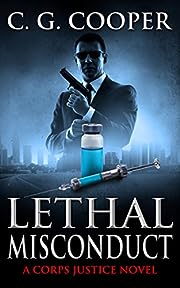 A ray of hope for millions…

Powerful forces move to stop it…

A Marine and his team play for keeps…

A cure has been found for one of the world’s deadliest diseases, but unseen forces want to keep the medical miracle from seeing the light of day. Can former Marine Cal Stokes and his new presidential sanctioned team track down the cure, save its inventor and take out the those trying to maintain the status quo?

The Monster That Ate Our Keys 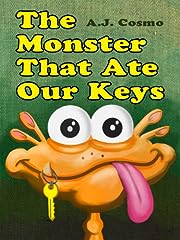 What happens to all the things that gets lost around the house? Monsters eat them! When dad was running late for work, and I had to get to school, a strange orange monster thought it would be a great time to eat our car keys. 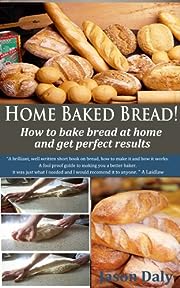 Bread – nothing beats the smell of freshly baked bread wafting through your home, then going downstairs and cutting a slice still warm from the oven and covering in butter! Delicious.

Have you ever wanted to bake bread but just didn’t know where to start? Did you think that it was too difficult?

Well think again because if you’ve ever wanted a fool proof way to bake bread, then this book has it.

Bread making is not difficult if you follow a few basic steps and you will also know that your bread is better for you as it doesn’t have all the additives pumped into it that most supermarket breads have.

And it is cheaper too – roughly half the cost of “in-store bakery” loaves which is only a good thing in this tough economic climate.

WARNING! This book can turn you into an accomplished baker in next to no time and you will be producing beautiful and varied loaves that will make your friends and neighbours jealous!

This book discusses the four main ingredients in baking (flour, yeast, salt and water) and then explains the science behind bread baking because if you know what’s going on, you will only get better at it and get great results EVERY time.

Kneading, arguably the most important step in bread making is covered in great detail including photographs to help you visualise what is being done. In fact the entire process from weighing the ingredients to storing bread is beautifully illustrated with many photographs throughout the book.

The book includes detailed sections on:

• Shaping dough into a round.

There are handy quick reference recipe guides for the basic loaf and sourdough loaf which are easily printed out for keeping available in your kitchen.

Also included are some handy conversion charts and a very helpful troubleshooting section describing the most common problems encountered by bakers and how to correct them.

Note: Due to customer feedback imperial measurements for the recipes have also been included.

All in all an essential read for the novice and expert baker alike. 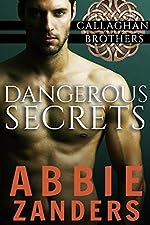 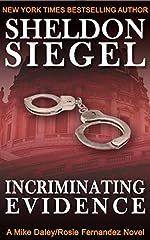 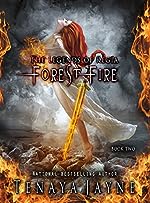 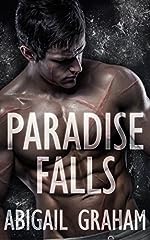 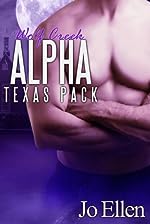 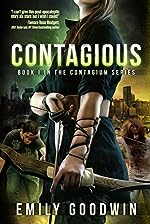 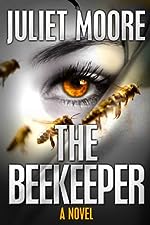 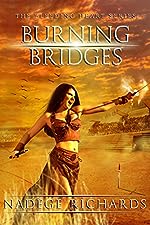 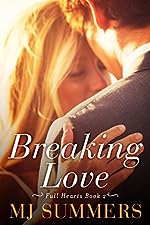