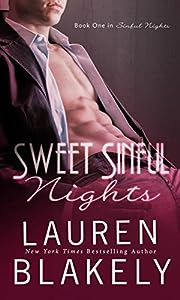 She was the one who got away…

Ten years ago, Brent Nichols let the love of his life slip through his fingers. It’s his greatest regret, especially since she’s all but disappeared. But when the gorgeous and captivating woman walks into his life unexpectedly, he’s determined to win her back. Whatever it takes, he won’t make the same mistake twice.

Shannon Paige has hardened her heart to the man she was once engaged to be married to. After the way he left, and after the hell she’s been through with her checkered family, there’s no way she’s letting him into her life again. The problem is, the second she sees him, he’s more handsome and charming than before. And she’s torn between wanting to fight with him and wanting to sleep with him — maybe both. Soon they fall into each other’s arms, consumed with a desire that burns through the years.

But if these two fiery lovers are going to have a real second chance at this kind of intense, passionate, bone-deep love, he’ll have to give her his whole heart, and she’ll have to give up all the secrets from her messy past.

Rules of the Game 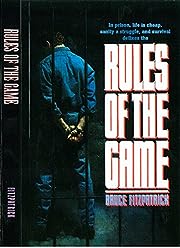 Adrian Cabraal viewed himself as a good family man, and in many ways he was. But there was that other side of him, the one that lived life in the fast lane with its big risks, big money, and heavy hitters. Now Adrian has changed, and so have his values. He wants out, but he’s waited too long.

Betrayed to Federal Agents, he’s forced to decide between becoming a government informer and jeopardizing his family – or risking a thirty-year prison term. After choosing the road less traveled, he enters the dark netherworld of a maximum security Federal Penitentiary where he quickly discovers that living between written laws and unwritten codes means walking a fine and dangerous line. On one hand there’s mob boss Carmine Ruffino, the friend of an old friend who’s supposed to look after Adrian in exchange for his silence. Then there are the prison officials who want Adrian to set up Ruffino, or face an off-the-record execution at the hands of their own henchmen. Finally, there’s the murderous convict Adrian crosses, who’s committed to making sure Adrian never gets out alive to rejoin the loved ones who refuse to abandon him. 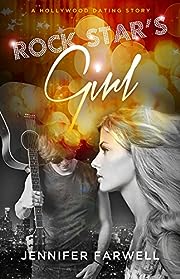 Emily Watts just wants a weekend break from the workaholic hours she’s taken on to keep her business–a popular fashion-snark website–up and running. What she gets is overnight celebrity and a career-killing media scandal.

While taking time out to attend a concert in support of friend Jesse Cinder, a struggling musician, Emily meets Cory Sampson, the lead singer of a chart-topping rock band. When she agrees to a date with Cory, making entertainment headlines is the last thing she expects. Even so, it’s a minor surprise by comparison to her discovery that in the music world, media notoriety trumps all. Tabloid allegations erupt when Cory and fame-hungry Jesse use Emily for personal gain, and her tarnished image spells disaster–personally and professionally. To save the website and writing career she’s made her life and dream, Emily must go from being a pawn in the Hollywood headline game to becoming the media mastermind.

In the Beginning (Volkov Bratva Book 1) 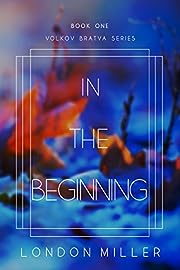 Twenty-year-old Lauren Thompson left her small town in Michigan to begin a new life in the Big Apple where no one knows her name or the tragedy that had rocked her family fifteen years prior. With new friends and an intriguing new love interest, starting over is easier than she expected…but Mishca Volkov isn’t what he seems. As the son of a Russian Mob boss, he thrives in a world of chaos and fear, earning the title of Bratva Captain through blood and pain.

When the two cross paths, lines blur and passions ignite, bringing them closer than they could ever imagine. Until secrets from the past threaten to tear them apart. Can they fight past their demons…or were they doomed by fate before they ever met.

The Bed She Made: A story of Love, Forgiveness, and Second Chances (A Journey Durant Novel) 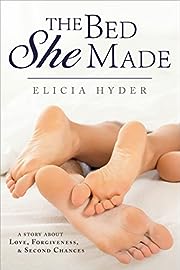 Journey Durant’s father warned her, “Someday you’ll have to lie in the bed you’ve made.” But she didn’t believe him… until now.

She has just received news that her ex-boyfriend is about to be released from prison, and this reformed bad girl can’t shake the feeling that her troubled past is coming home with him. The town of Emerson, Georgia has forgiven and forgotten her involvement in the most publicized tragedy in the town’s history, but only because of her three year absence, her prominent Southern Baptist family, and her marriage to the closest thing her small town has to a superhero.

Bullets and emotions fly, leaving Journey to realize that no matter what penance she has done for her past, the mistakes of her youth still carry unpaid penalties.

The Bed She Made is a stand-alone novel with a bonus prequel called To Be Her First.

The Bed She Made is the story of a prodigal daughter who is forced to confront the consequences from her reckless youth. The book does explore some heavy topics such as sex, drug abuse, and violence, but the overall message is one of forgiveness, redemption, and second chances.

It is a feel-good romance that will take you from laughter to tears and back again.

The Monster That Ate My Socks (A Perfect Bedtime Story) 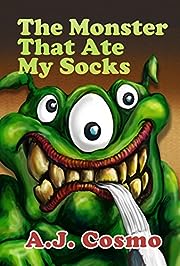 What happens to all those socks that go missing? Monsters eat them of course!

2nd, 3rd, and 4th graders will love the easy to understand writing and the colorful illustrations! 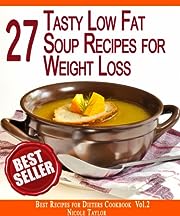 This book is a compilation of a wide variety of soup recipes from different countries in the world. It represents the culinary culture of each place of origin with the use of different tastes and combinations of ingredients, although these recipes are flexible and can be adjusted to your likes. 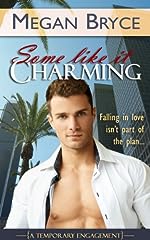 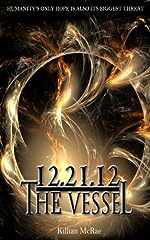 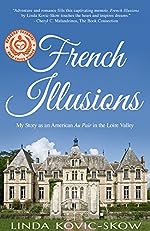 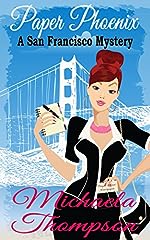 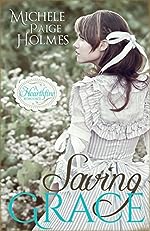 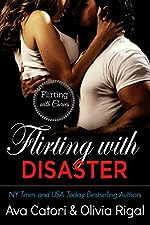 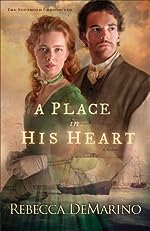 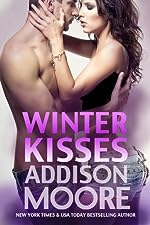 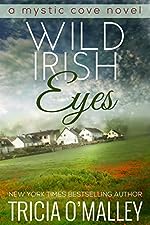