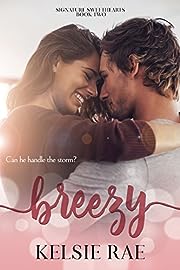 A zero fraternization policy. A sexy new boss. And a girl who’s hell-bent on breaking the rules.

Breezy:
Derrick made a big mistake when he told me he doesn’t date employees. It’s like he just placed a giant piece of chocolate cake in front of me and told me not to touch it. What else does he expect me to do?

You think you can resist me, Derrick? Challenge accepted.

Derrick:
I knew she was trouble. The minute I met her, I could tell she was a hurricane. Sweeping in and causing chaos wherever she goes. But she has no idea who she’s dealing with.

You think this is a game, Breezy? Bring it on. 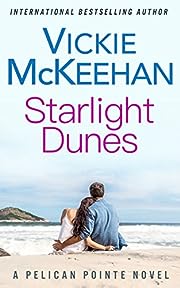 It wasn’t until he faced death that life gave him hope and hope gave him the courage to love.

Archaeologist River Amandez comes to Pelican Pointe to excavate and catalogue a long-buried Chumash settlement. She brings with her a not-so-pretty past and only one man in town can help her figure out how to make things right.

Brent Cody is back in town to recover from a near-fatal attempt on his life. Together the two will lean on each other through tough times, finding strength and courage to correct their mistakes. They’ll soon make plans for a reunion of a lifetime and discover the dunes holds the answers to a lot more than the past. 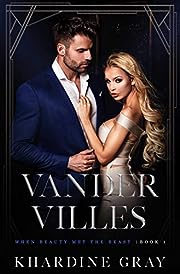 Playboy Police Chief Ian Dex didn’t believe in zombies…until now.
An old necromancer has been summoning the dead. His goal is to overrun the world, one city at a time. Too bad he started in Vegas.

With the horde of zombies heading in from the old cemeteries, Ian and his crew soon realize they can’t handle this threat alone. They need the help of the Vegas community. The problem is how to convince the people to shoot at zombies while not letting them know they’re actually shooting zombies!

To make matters worse, the Directors want the job done, his mages are being drained, and there’s a succubus who’s dying to play a game of no-no with him.

But battling zombies begs the question: How exactly do you kill someone who’s already dead? 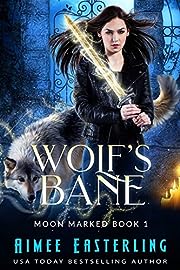 Secrets are my specialty.

I’m Mai Fairchild — fox shifter, sister’s keeper, and bane of the local werewolf pack. In a world where different is dangerous, my sister and I must pretend to be human at all costs. Too bad I just lost the job that lets me live under the radar while putting food on my sister’s plate.

Enter an enticing werewolf who offers enough cash to upgrade our diets from ramen noodles to salami if I join him on a magical hunt. But can I afford to accept the opportunity when the risk of working closely with every fox shifter’s sworn enemy is so great?

Marked (Sins of Our Ancestors Book 1) 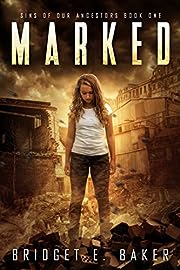 If one touch can infect. . . then a kiss is deadly. All Ruby Behl wants for her seventeenth birthday is a good career path match, and to kiss her best friend and long time crush, Wesley Fairchild. Unfortunately, the simplicity of teenage wishes evaporated a decade ago when the Tercera virus nearly wiped out the human race. Transmitted through touch, the slightest contact is prohibited in the safe haven community of Port Gibson. An innocent game of Spin the Bottle, a rite of passage for Port Gibson’s teens, provides the opportunity Ruby’s been waiting for, but when Wesley winds up Marked, Ruby realizes her first kiss may also be her last. Ruby races the viral clock to uncover long buried secrets about her dead parents, and her once cloudy future becomes clear. She’s the key to finding the cure, but is she willing to pay the price?
KIRKUS REVIEWA teenager attempts to find a cure for a deadly, civilization-threatening virus in debut author Baker’s dystopian YA series starter.When Ruby Behl and other 17-year-olds in Port Gibson, Mississippi, get together to play the traditional (but forbidden) game of spin the bottle, she gets the chance to kiss her crush, Wesley Fairchild. It’s only when she sees something on his forehead that she realizes that she’s made a terrible mistake: “That small rash means Wesley is Marked, and in under three years, he’s going to die terribly. And now, so am I.” It’s a symptom of the Tercera virus, which has ravaged the world for the past decade. Ruby presents herself to the authorities to be quarantined, even though the Mark has so far failed to appear on her own forehead. While in her cell, she reads the journals of her father, a prominent virologist who died when she was 6. What she learns changes everything: He created both the Tercera virus and its antidote, but he was murdered before he could alert the world to either. She also finds out that her mother didn’t, in fact, die while giving birth to her. Ruby—a science prodigy—may be the only person who can find the cure by following her father’s clues. Going forward, Ruby may not be able to trust anyone—except maybe Wesley, and her new friend, a security officer named Sam Roth. Overall, Baker’s prose is sharp and vivid (“Pain shoots up my arms and I bite down on an involuntary sob”), and she manages to immediately plunge her readers into the world of the novel. The story is swiftly paced and features some surprising twists and intriguing characters; for example, Aunt Anne, Ruby’s guardian, clearly possesses a few secrets, and later, Ruby encounters King Solomon, the leader of a religious cult. The plot doesn’t challenge the strict boundaries of the dystopian genre, but its combination of sci-fi, mystery, and teen romance still makes for a compelling adventure. 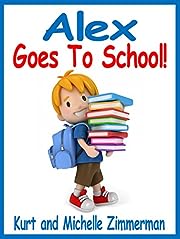 Alex does NOT want to go to school! He wants to stay home and PLAY! In “Alex Goes To School!”, Alex discovers the fun of learning and trying new things. He overcomes his fear of going to school, and makes new friends along the way.

The adorable, full color illustrations on every page will hold your child’s attention and captivate their imagination! Your child will giggle and laugh as they read their way through Alex’s new adventure!

This is a great bedtime story! 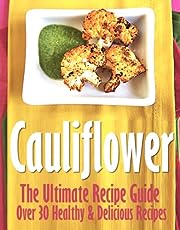 Cauliflower is a popular vegetable known for both its versatility and nutritional benefits. Cauliflower has antioxidant properties and activates the body’s natural detox system. Cauliflower does not have much natural taste, but it is a good compliment to other flavors and can be prepared in several different ways. We have collected the most delicious and best selling recipes from around the world. Enjoy!

Cauliflower is low in both carbohydrates and sodium.

Cauliflower is an excellent source of vitamin C. 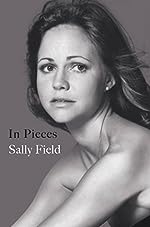 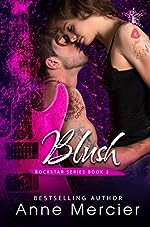 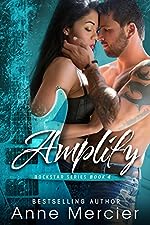 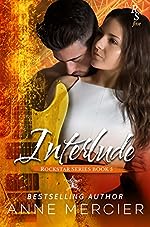 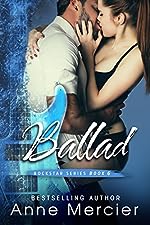 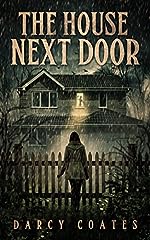 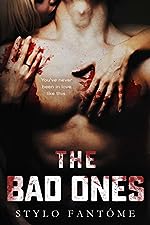 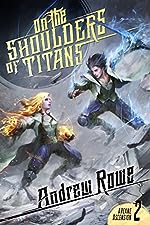 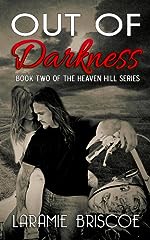 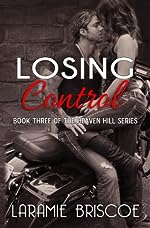 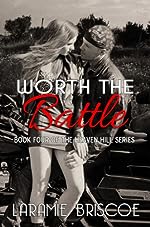 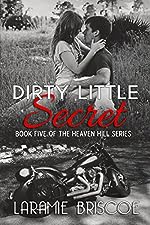 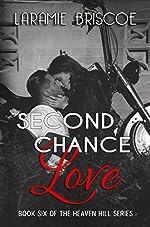 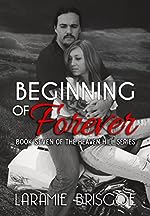 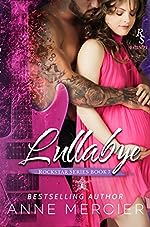 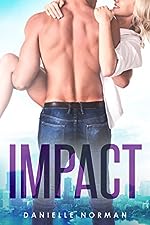 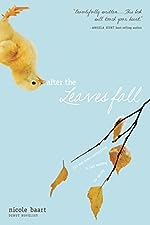