Dylan (Bachelors of the Ridge Book 1) 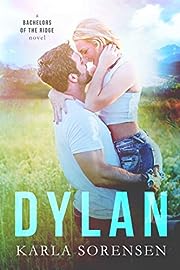 When the new hot guy in town is your boss, you should probably leave him alone.

In theory, Kat Perry understands that. She’s younger than him, she’s a virgin, and she’s only ever been the quirky girl, the friendly girl without any real friends. Until Dylan. He looks like a superhero and has the arms to match, but he befriends her, and that’s too valuable for her to risk.

When you move across the country to jump-start your stalled life, you should probably leave your irresistible employee alone.

In theory, Dylan Steadman knows that. He’s never crossed that line before, and he refuses to start with Kat. But she’s the first woman to truly test his resolve, test the stubbornness that he’s famous for.

Once they tap into the chemistry they’ve been fighting, they know they can’t resist anymore. Keeping their relationship light and without strings is perfect. He says they’ll stay friends. She knows she won’t fall in love with him.

In theory, it’s easy enough. In reality? Not so much.

The Coldest One: A Deadly Love Affair (Cold Part IV) 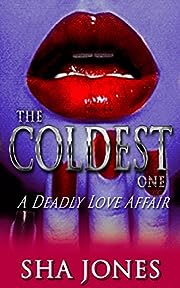 The Cold Franchise is back! After a year of torturing Tiffany’s family and killing her neighbors, the police finally track Carl down and take him to jail. Tiffany can finally breathe knowing her nightmare has come to an end. She goes down to the Harris County jail to laugh in Carl’s face, but it turns out that he’s the only one having the last laugh…

While confronting Carl behind bars, Tiffany receives an unknown call. Since Carl is the only one that’s known to call her private, she quickly realizes that there is another player involved in his sick and twisted game.

The hunt is on once again. Not only is Tiffany desperately trying to dodge one psychopath; she’s now dodging two! 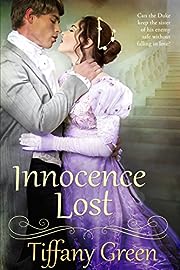 As the kidnapper plots…

Lady Megan has a secret. From her first glimpse of the Duke of Claremont’s portrait, her heart has yearned for the impossible. The duke is none other than her brother’s most hated enemy. But a chance meeting with the insufferable man has Megan none too pleased. In fact, the duke could ruin her, that is, if he ever were to learn her true identity.
As the kidnapper closes in…

Then her parents go missing, their burned carriage found nearby. Megan is desperate for answers, but learns nothing. With her brother away at sea, she has little chance of finding them on her own. As influenza ravishes the area, her only option left is to travel to London and seek help from the very man who holds her fate in the palm of his hand. And just as the duke restores her trust and sneaks back into her heart, her brother returns.
As the kidnapper strikes…

Being held for ransom is bad enough, but Megan realizes her life rests with the two men she loves most, the two enemies who must now work together to save her from a madman and his surprising accomplices. Will the duke and her brother set aside their animosity and arrive in time? Or will she be swept overboard to her death? 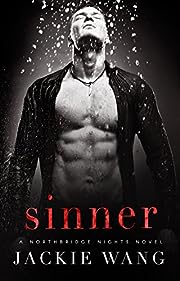 What everyone is saying about SINNER:

“Sinner was an intensely, suspenseful read that kept my heart racing cover to cover…Trust me when I say that EVERYONE NEEDS to experience this intensely wild ride!” —The Power of Three Readers Blog

“A gripping and emotional read from start to finish!” —Sandra Loves Reading

“Jackie Wang [writes] angst-filled books that rip your heart apart and piece it back together with a slow burn.” —Sassy Southern Book Blog

Terri
Fifteen years ago, Beckett ripped my heart out, then disappeared.
Now he’s on my doorstep, covered in blood, begging for help.
He thinks I’m stupid enough to let him in. But I’ve learned my lesson.
Guilt and secrets follow Beckett, and I’m not getting involved—
Thing is, I can’t just leave him outside during a thunderstorm.
So I let him in, telling myself it’s only to get him cleaned up.
I ask him for some sort of explanation, but he doesn’t have one.
He says he doesn’t remember anything. I. Don’t. Trust. Him.
How was I to know that wiping away his blood would make me an accessory to his nightmare? That this time, his sins were going to destroy us both?

Beck
Fifteen years ago, I broke up with the girl I swore I’d marry.
Now I need her help, but I don’t deserve her kindness.
I know if I want to gain her trust, I’ll need to tell her everything.
But first, I need to pick up the pieces of my memories and put them in some kind of order.
I don’t want to hurt her again. I never meant to break her heart. I never meant to involve her in my living nightmare.
But she’s all that I have left.
She’s my final lifeline, and I can’t let her go.

He Got The Streets And My Heart On Lock: A Love Story 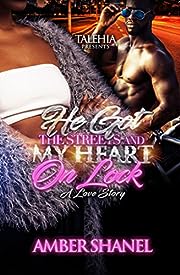 Sevynn Marie Mathews is a nineteen-year-old girl, filled with nothing but anger. Living with her overly submissive mother and drunk of a step-father has made Sevynn despise the both of them. Baring the hurt of losing her father at a young age, she has built up a wall of anger, shielding nothing but hurt behind it. Sevynn is an attitude filled, feisty girl and getting a man is the last thing on her mind but it’s hard trying not to fall for a man that’s doing all the right things and Mr. Vince Powers was doing all the right things…
Vince “Venom” Powers. Everyone in the streets of Raleigh knew the name. Some feared it, some hated it but most importantly they all respected it. Growing up in a single parent household has only pushed Vince to grind until he never had to want for nothing. At age twenty-four Vince was nothing short of a business man…along with a bad temper, rude and a little unbalance. Vince was only focused on money and his family everything else was nearly irrelevant that is until he lays eyes on Sevynn…
Ziya Laelle Arthur, was very different from her bestfriend Sevynn. Ziya loved going out, having fun and basically doing whatever she wanted, when she wanted. With her mother being a high demand surgeon she was left to basically raise herself. Unknowingly, a very drunk one night stand was about to put an end to her ways and little did she know, she was about to fall in love with a man she thought she would never see again…
Could these two best friends handle the crazy street love that’s coming their way? 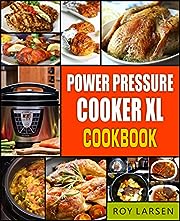 Waffles and Pancakes: A Lesson In Bullying 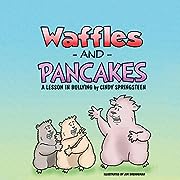 A LESSON IN BULLYING 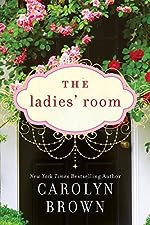 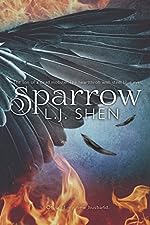 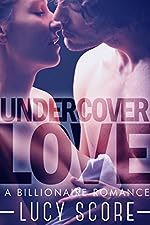 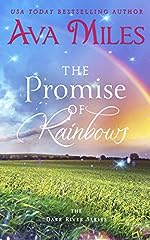 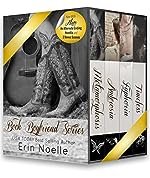 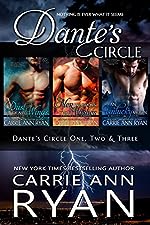 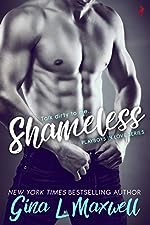 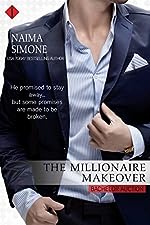 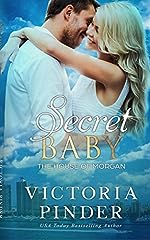 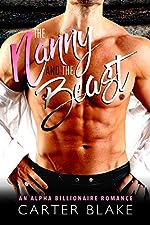 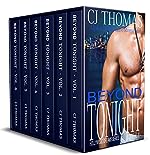 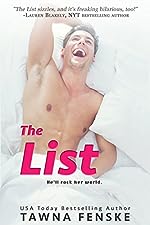