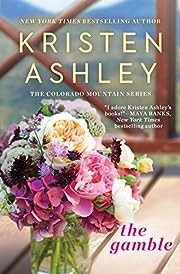 Love is the greatest gamble of all . . .

Nina Sheridan desperately needs a timeout vacation. With a fiancé who can’t even remember how she takes her coffee, Nina wants some distance to rethink her engagement. Flying halfway around the world from England to a mountain town in Colorado should do the trick. But when she finds a gorgeous man at her rental cabin, Nina’s cold, lonely adventure suddenly heats up.
The owner of the house, Holden “Max” Maxwell is surprised by the beautiful woman who turns up at his door. But when Nina becomes ill, Max spends days nursing her back to health. A private man with a broken heart, Max finds himself drawn to the strong-willed woman. Soon it becomes impossible for Nina and Max to deny their growing attraction to one another. Yet even as these two wounded souls think about taking a chance on a relationship, a secret from Max’s past emerges-and threatens to end their love for good. 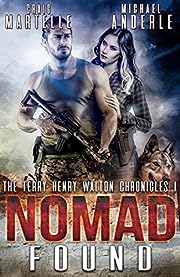 They say that behind every great man is a great woman…but what if that woman is a Werewolf? It’s been twenty years since the fall, the destruction the world brought on itself.
Can Terry Henry Walton, enhanced as he is, help bring civilization back as he seeks to atone for previous actions?By protecting and nurturing the ones with the knowledge. Terry Henry Walton begins building his Force de Guerre, a paramilitary group that will secure this new world from those who would take and destroy. When the enemies of peace appear before the FDG is ready, Terry partners with a werewolf to fight a battle that he must win. Set in the Kurtherian Gambit Universe, Nomad Found begins the Terry Henry Walton Chronicles, the time between the WWDE and the return of Michael to earth. 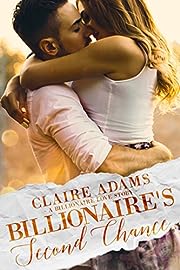 Austin Harris heard these words to describe himself all the time in New York and the media. Hell, he happily owned them and ran the town, enjoying life to the hilt.

He didn’t need North Reed, where he was from; not anymore. He’d avoided it for years until his parents begged him for just one visit home for a small-town holiday.

Fine, he’d go but he’d bring his assistant so that he could work at the same time. Money didn’t get made if a man wasn’t working and that was the name of the game for Austin now. It was a compromise that everyone would have to be happy with.

Coming back was harder than he could ever expect. It brought back feelings for the small town and for his first love, that he’d left behind after graduation. When things got serious, he knew that he’d have to make a choice about how to live his life from that moment on. 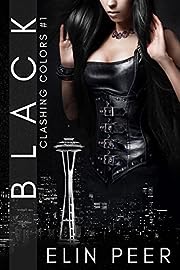 Can a man who gives and takes orders for a living help a rebel who lives to break all the rules and answer to no one?
Twenty-one-year-old Black is a homeless “Goth-rebel” who has broken laws to survive ever since she ran away from home seven years ago. When she is arrested for shoplifting, she’s forced to reach out to the father who never wanted anything to do with her. This time isn’t any different.

Gabriel is a decorated war hero who just returned from duty in Afghanistan. At a party he overhears a harsh phone conversation and learns that a young girl is in need of help. Since her father is refusing to help her back on her feet, he steps up to do the job.

But what happens when Black is forced to go into drug rehab with an unorthodox therapist whose methods are bat-shit crazy and require him to come along? How far is he willing to go to help her and can someone as cynical as her learn to trust anyone but herself?

Accidental Thief: Book One in the LitRPG Accidental Traveler Adventure 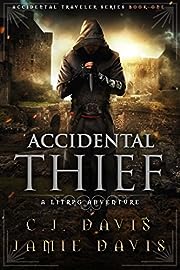 An Everyday Gamer, Stuck in the Game.

Hal Dix was stuck in an unlucky life. His wife is a successful executive while his IT help desk job leads nowhere. Even his daughter’s daycare teacher thinks he’s a loser. Hal can’t catch a break.

Now a strange woman at a flea market sells Hal a bootleg release of a highly anticipated game. It is just what he wished for and he can’t wait to play it during his long weekend home alone. His luck has finally turned around, right?

Hal should be careful what he wishes for. 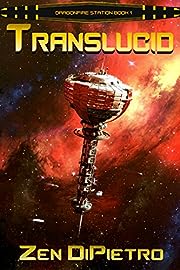 In a dirty universe, sometimes you have to play dirty.
Emé isn’t who she thinks she is. She’s something else. Something far more dangerous.

She can’t prove it because she doesn’t remember her past, but she’s certain she’s not the simple security officer people tell her she is.

In the process of figuring out who she really is, she falls down a rabbit hole of conspiracy and espionage that will light her entire galaxy on fire. What’s happening to her is only a symptom of something far, far bigger.
Anyone could be a part of the conspiracy, leaving her with no one she can trust. Not even the stranger she’s apparently married to.
She does have one advantage, which is also her biggest clue to her past–she has knowledge and skills the average PAC officer doesn’t. Whoever she is, she’s far more important than the people around her realize.
The situation threatens to tear her apart, even as she fights to keep the Planetary Alliance Cooperative together. If she can find out what happened to her, she might be able to save the alliance.
Somewhere within her is the key to it all. 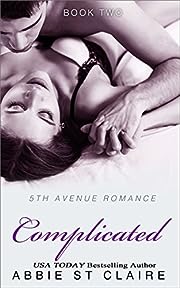 Complicated on 5th Avenue will guide you through the journey of Chelsie Peterson’s self-discovery and whether or not she can trust her instincts to fight for the man she loves.

Can love live somewhere in between the bends of heartache and dishonesty? Is it closure when only one person says goodbye?

Chelsie Peterson and Ian Briggs were on the verge of happily ever after when a tragic accident takes everything away.

Unable to move forward, Chelsie continues to hold on to the love of her past. Men try to get her attention, but she has no interest. When she ventures down the easy, ‘no complications’ route and hires an escort for an important event in her life, she’s faced with temptations and decisions she didn’t forecast. Can she finally say goodbye to her memories of Ian and hello to a life with Jason, or will it become too complicated?

Follow a delightful little worm as she reads, munches, and transforms the letters of a bookBook worms love to eat the printed letters of a book.They are very tasty. She crawled over and sat upon the letter B and began to chew, eating and eating until the B became a letter R.She sat down to rest and chewed with pleasure. She continued to eat,biting further into the letter until it became a letter P.The worm was full, so she lay down to rest. Then she went oneating and did not stop until the P became an F.With little left to eat at the end, she looks toward the futureShe ate and read, read and ate, until the F became the letter I.As she went on eating, she thought to herself “what else is left?”as she turned it into just a dot – a period at the end of a sentence.As night came, the worm asked herself what the future holds.Will computer worms work the same way, enjoying as does she, reading and eating?

INSTANT POT Cookbook For Beginners: Easy and Delicious Recipes For Instant Pot Newbies With Complete How To Guide To Electric Pressure Cooking (How To Instant Pot)(UPDATED!!) 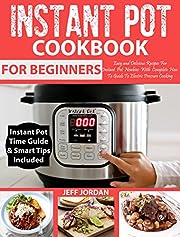 Did you recently purchase the instant pot for your kitchen?

Do you want to master the instant pot pressure cooker?

Do you want to impress your family, friends or visitors with your kitchen skills?

Do you want to make yummy meals in matter of minutes and keep feeding your family with healthy homemade meals?

Then this book is for you.

The book consists of 100+ delicious recipes that are so easy to make, specially picked out to help you master the instant pot from your very first meal. The ingredients are well listed. Each accompanied by a foolproof instruction to help you make amazing meals for breakfast, lunch, and dinner without breaking a sweat.

Now you can learn about 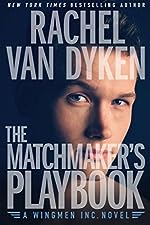 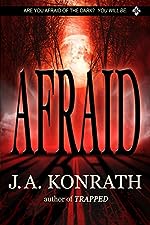 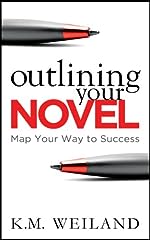 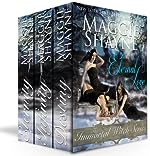 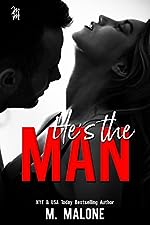 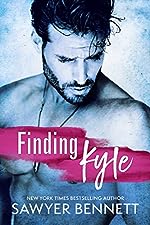 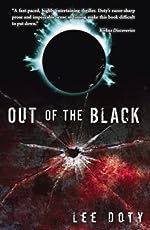 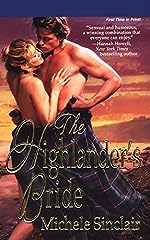 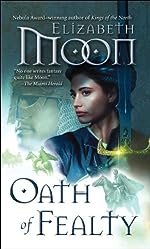 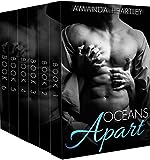 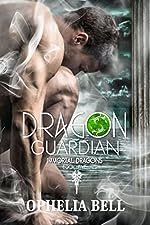