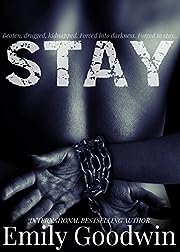 “I felt like I was walking to the end of a plank precariously hanging over shark-infested water. When I jumped, sharp teeth would rip into me and the cold water would steal my breath away. The monsters would take everything from me, leaving me shivering and naked in the water. The only difference was that tonight I would be pulled from the icy darkness and forced to do it again. There would be no release from death, only pain.”

Home after her first year of college, Adeline Miller is looking forward to a stress free summer filled with reading, working on her blog, and spending time with friends. But all that changes in an instant when she is witness to something terrible, something she wasn’t supposed to see.

Adeline Miller is ripped from her innocent and carefree life and thrust into darkness, into a world full of pain and horror. As a sex slave, she is forced to do horrible things, and have horrible things done to her. One of her captors has a past as dark as the world she is now living in. Will getting close to him mean freedom? Or will he pull her deeper into the shadows? 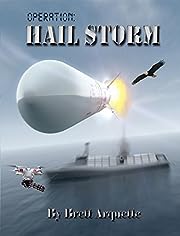 Marshall Hail was a husband, a father, a Physics Nobel prize winner and industrial billionaire. But when Hail’s family was killed in a terrorist attack, he became a predator and redirected his vast industrial assets toward one goal, removing every person on the FBI’s Top 10 Terrorist list. With the help of his MIT colleagues, Hail designed and built a devastating arsenal of attack drones of all shapes and sizes that are flown by the nation’s best young gamers. The world will come to realize that Marshall Hail possesses the capability of getting to anyone, anywhere, at any time, unleashing an operation so disturbing that the CIA has named it Operation Hail Storm. 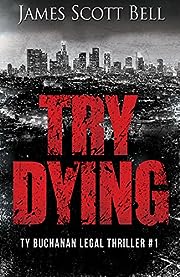 She was the woman he was going to marry…

A man shoots his young wife to death. He drives to a freeway overpass, gets out, shoots himself, and drops 100 feet to the freeway below, crushing a Toyota Camry. Inside is an elementary school teacher named Jacqueline Dwyer, who dies at the scene.

Ty Buchanan is a hotshot lawyer. Jacqueline Dwyer was the woman he was going to marry.

Ty goes into a tailspin. And it gets worse when a mysterious man finds him at the funeral and says Jacqueline’s death may not have been an accident after all.

In fact, she may have been murdered.

Now Ty Buchanan will risk everything, including his skyrocketing career, to find out what really happened to the only woman he ever truly loved.

That is if he can stay alive. Because someone out there does not want him to know the truth. 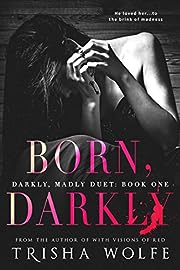 He challenged her sanity.

She shattered his reality.

They dared each other…to the brink of madness.

A dark and twisted maze awaits criminal psychologist London Noble when she falls for her patient, convicted serial killer, Grayson Pierce Sullivan. As she unravels the traps, her sanity tested with each game, she’s forced to acknowledge the true evil in the world around her. 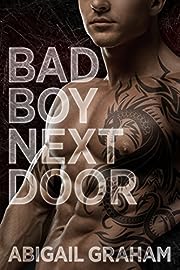 I can’t resist the bad boy next door…
I don’t have time for men when I’m raising my daughters alone – especially an obnoxious jerk like my new neighbor, Quentin.

Tattoos, muscles, ego. I told him to move his car and he sprayed me with a hose. We drive each other insane…

I should have slapped him, but I let him drive me to work instead. He ended up driving me wild.

He won’t share his number, tell me what he does… but one look and I’m begging to be his, one touch and my I’ll do anything for him.

He still won’t let me in. He’s hiding something…

I know he’s wrong for me, but he feels so right. I’m falling for the bad boy next door.

I kill people for a living. I never thought I’d get in trouble for refusing to murder someone.

I was supposed to kill all the witnesses. When I couldn’t pull the trigger on an innocent girl, I became a marked man.

Now, I’m stuck in the ‘burbs, laying low and trying to blend in.

She showed up on my porch complaining about my car. I had to slam the door in her face before I did something stupid. One look into her fiery eyes and I know what I’ve been missing my whole life.

I shouldn’t do this. I shouldn’t let her in. But I can’t stop thinking about this firecracker moaning underneath me every waking second. I’m poison to her and I don’t need a girl, but when I lay eyes on her all I want is to make her forget her own name.

She’s mine and nobody is taking her from me. 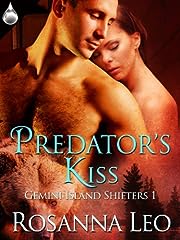 Rosanna Leo weaves a fun, exhilarating tale in Book 1 of her new Gemini Island Shifters series. Thrills, suspense, and humor abound when a rock star brother, stalkers, and a sexy erotica author descend on one ornery bear shifter. Find out for yourself what happens when events conspire to awaken the bear!

Bear shifter Ryland Snow just wants peace. The peace and quiet afforded him at his woodsy retreat, the Ursa Fishing Lodge. As owner of the lodge, Ryland enjoys the tranquil life he’s created among his fellow shifters. He lives to maintain a safe haven for them, away from meddlesome human eyes.

When his rock star brother arrives, bringing trouble in the form of a possible hit man, Ryland is incensed. He’s been cleaning up Soren’s messes as long as he can remember, and is tired of his brother’s lecherous exploits.

Things go from bad to worse when Lia Goodblood stumbles upon Ryland and his lodge. Yes, the reclusive erotica author is easy on the eyes, but the human woman is more trouble than she’s worth. To say nothing of her bizarre fear of furry creatures.

Ryland determines to rid himself of her presence. But when he learns she’s on the run from a crazed fan, Ryland’s protective bear instincts flare. And the bear won’t be denied.

Everyone Left Behind: 4 minutes to chaos 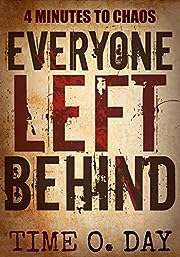 Hershal had grown tired of his wife Priscilla’s doom and gloom, End Times, vision of the future and wasn’t about to do anymore stockpiling for it either. He just wanted to retire in peace. Change descended when he accidentally shot a Peeping Tom. Though he buried him on his remote Montana property, he couldn’t bury the man’s curse. Haunted by it, and about to be found out, he sent up a desperate prayer. That night he had a strange dream. Priscilla’s interpretation of the dream was to stockpile enough food to look after seventy people for five years because perilous times were surely coming . . . 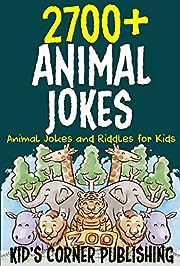 Below are sample jokes. Take a sneak peak:

Q: What has six legs, two arms, four eyes and a tail?
A: A man holding an aardvark

Q: What is uglier than an aardvark?
A: Two aardvarks

Q: What command does the aardvark give most often when he sails?
A: Snout about

Q: What do you call a boxing match between two aardvarks?
A: A snout bout

You’ll find more of them when you buy the book. 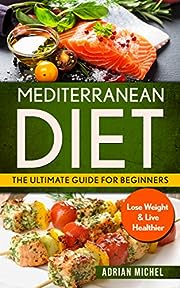 The Mediterranean Diet shows you how to reacquire the tastes and why you should do that in detail, linking the prominent diseases of the current age to the effects of processed foods. It shows you the philosophy of the Mediterranean Diet and how you can prepare your own meal plans and recipes just by understanding what goes into it.

What are the Benefits of the Mediterranean Diet?

Mediterranean Diet is loaded with plenty of anti-inflammatory foods

Based on latest research this Diet can PROTECT against the development of heart diseases, depression, cancer, type 2 diabetes and dementia such Alzheimer and Parkinson. 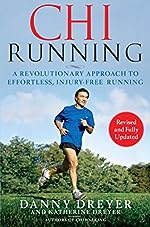 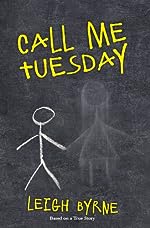 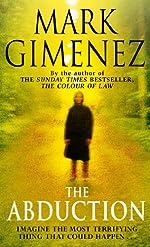 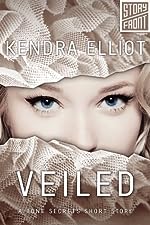 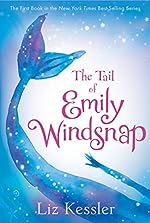 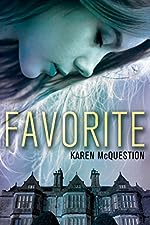 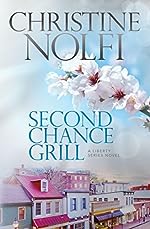 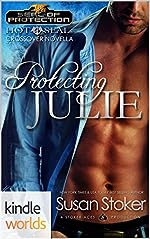 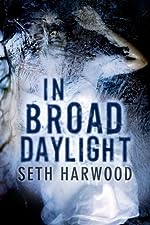 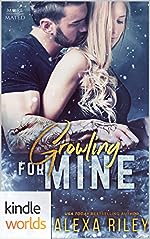 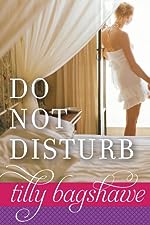 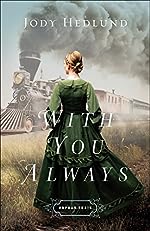 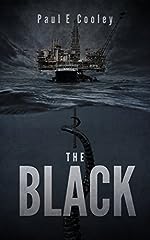 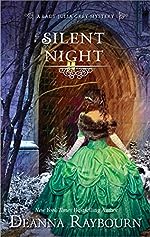 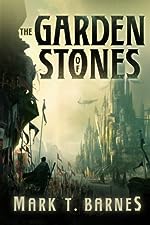