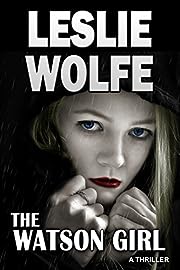 An entire family is murdered and, by a quirk, a young girl is left unharmed. For fifteen years, she believed the killer had been caught, and he’s now on death row, awaiting execution. While trying to be content with her adoptive family, she’s living in relentless uncertainty and the fear of remembering what really happened that night when she was five years old. She’s The Watson Girl.

A therapist has asked her to participate in regression session treatments to attempt to bring back those lost memories. The closer she gets to the truth, however, the less time she has to remain alive. Now, the real killer is going to silence her, before she can remember the details of that horrifying night, when she was an innocent witness.

Join the smart, relentless, and short-fused FBI Special Agent Tess Winnett and her team in a heart-stopping search for the serial killer who has managed to stay hidden for many years. Explore the inner workings of the murderer’s mind, and find out what motivates such predatory, blood-lusting behavior, while following every twist and turn of an existence spent taking lives. 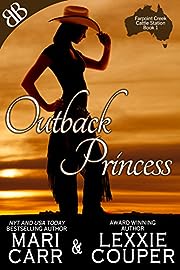 Her friends think she’s crazy to fly half-way around the world for a man she met online…but, wouldn’t you take a chance to find true love? Unfortunately for Annie, things don’t turn out as planned, which is bad, or is it?

Annie Prince has impetuously flown halfway ’round the world to visit a sexy cowboy she met online—only to find herself stranded in Sydney. Seems she and Dylan crossed wires, and he’s on his way to New York. His twin, Hunter, saves the day and whisks her back to the family cattle station. Hunter’s as easy on the eyes as Dylan, and even easier to talk to. Annie might have flown to Oz to meet one brother, but soon sparks are flying with the other.

Hunter considered Dylan a dumb arse for jetting off to America for some stranger—until he met Annie. Turns out the New Yorker is a smart, funny, hard-working jillaroo…and hotter than the Aussie desert. Hunter’s not normally one to poach his brother’s women, but he can’t keep his hands, lips, tongue, and other body parts off this sexy city girl.

When raging lust leads to emotional attachment, where does that leave Annie and Hunter when her vacation comes to an end—or when Dylan finds out? 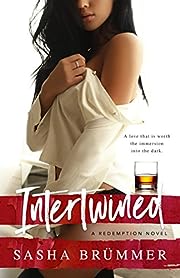 Amplified emotional highs have been my downfall. I’ve lost parts of myself to the dark corners of my heart because of the damage others have inflicted.

Whiskey might be able to ease the burn of one’s soul, but this time it might not be enough to survive. Instead of letting me wither in the cracks of my desiccated soul, he pushes me to appreciate the scars, instead of avoiding the bruises.

I’ve had more than my share of sanctioned hell, and I am through living in a limbo between who I should be and who I am. I won’t allow myself to become a casualty of my own mind again.

I am no longer carrying the obscurities of my life around with me when he chooses to stand and fight beside me.

With him, I finally see what it means to be living. 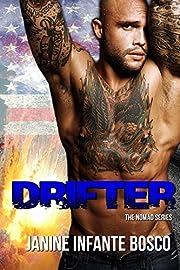 “Stryker”
I’m a drifter.
A man born to ride through this world alone.
There used to be a time when I thought I was the rescuing type. I enlisted in the Marines and made it my duty—I was going to save lives.
I was going to be a true American hero.
But God had another plan.
Or maybe Satan did.
For everything I touch finds mortality.
I’m no hero.
I’m nothing.
I’m a veteran biker, a former nomad who survived war only to live in hell.
Now I ride with the Satan’s Knights of Brooklyn and I’m drifting into a different kind of chaos.
The kind that revolves around a pretty girl with intoxicating green eyes.
A girl who has the power to turn me inside out.
A girl who doesn’t need anyone to rescue her because she’s her own savior.
Until she’s not.
But a man plagued by war and the devil inside him can never be her hero.

Strong. Independent. Fierce.
They are the three things I strived to be.
But sometimes being successful can be lonely.
Sometimes a girl just wants to be a girl and have someone take care of her.
Maybe even love her.
Sometimes the strong become vulnerable.
Or worse, the victor becomes the victim.
Sometimes we lose control or in my case it’s stripped from you.
Defeated. Broken. Haunted.
They are the three things I have become.
In my darkest hour I admit defeat.
In my darkest hour I need one person.
I need him.
Stryker. 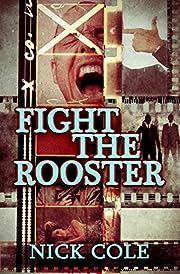 The story of one man’s attempt to ruin his career in order to save his life.

The Great Director is a man convinced that the movies he’s pouring his heart and soul into are killing him. After a series of dubious therapy sessions, he becomes convinced—while eating a pretzel—that he must do the unthinkable to save his life: he must ruin his next picture. Instead of filming a masterpiece, he intends to shoot the equivalent of Brad Pitt reading the telephone book, except without Brad Pitt.

But mayhem and destruction are not so easily accomplished. Slacker producers, a has-been cinematographer, a junkie gambler action hero who’s run out of credit, smarmy players looking to bend any concept into next summer’s blockbuster, and a cast of grumbling, griping, hardworking malcontents do everything in their power to prevent the Great Director from wrecking his movie and escaping the business alive. 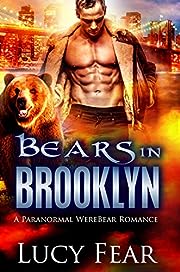 Veterinary nurse Sage was surprised when a handsome man named Carter arrived in her Brooklyn clinic badly injured and desperately seeking her help.

When Sage told him that she could only treat animals, Carter had no choice but to tell her the truth.

That he was an animal. A shapeshifting WereBear. One of many in New York’s Brooklyn borough.

Now with a shifter turf war coming, Sage would find herself getting closer to her new bear friend than she ever expected.

And the consequences would be unimaginable… 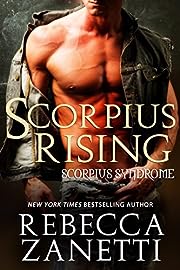 For Nora Medina it started when she was yanked off a gorgeous Hawaiian beach, still in her bikini top, and onto her ex-husband’s government jet. A microbiologist doesn’t see a lot of emergency extractions, but marriage to Deacan Devlin McDougall taught her plenty about adrenaline. Nora knows it’s more than their unfinished business that has brought the sexy, maddening Scot back into her life. But she’d never have guessed this.

As a soldier of fortune, Deke has seen too much by any standards. But the terrifying bacterium sneaking through the highest halls of power isn’t his kind of battle. All he can do is keep close to his brilliant, fiery Nora and fight like hell to keep her safe. Because if he lets her get sucked down by the horror that’s coming, he’ll never get another chance at her heart . . .

The Day My Fart Followed Me To Hockey 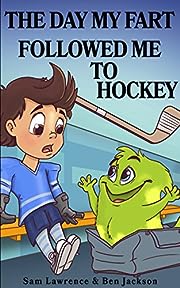 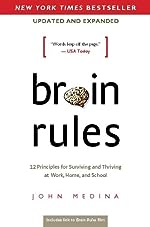 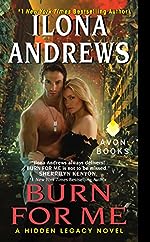 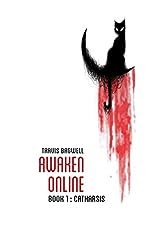 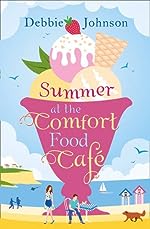 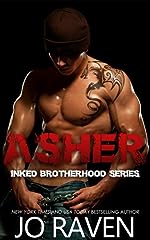 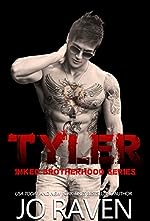 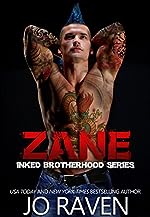 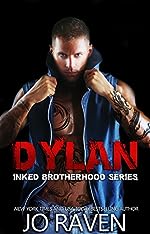 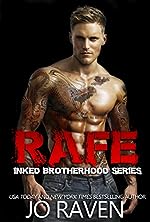 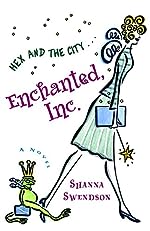 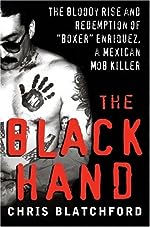 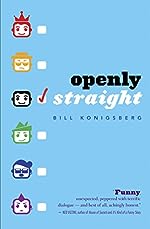 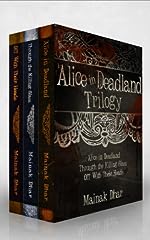 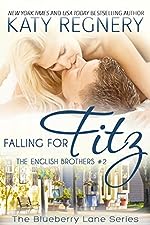 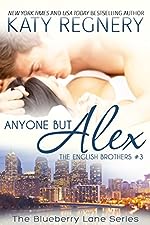 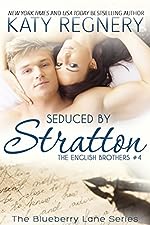 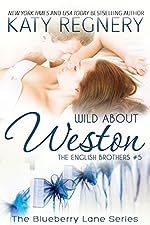 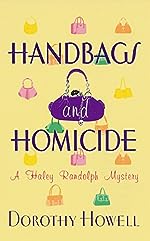 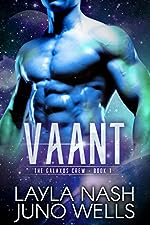