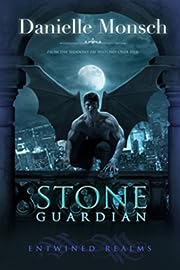 Gryphons flying past skyscrapers? Wizards battling it out in coffeehouses? Women riding motorcycles with large swords strapped to their backs? All normal sights since the Great Collision happened twenty-six years ago.

Well, not normal for everyone. Larissa Miller may have been born after the Great Collision, but as a history teacher who lives in the human-only city, she has never come into contact with any other race or species, nor has she wanted to. Her life is as ordinary as it gets – that is, until one day she walks out of her apartment and is attacked by a mob of Zombies, only to be saved by a Gargoyle.

Gargoyles trust no one outside their Clan, but due to a cryptic prophecy, Terak, Leader of the Gargoyles, has been watching over the human woman for months. While he can find no reason why the woman has been singled out, something about her stirs every protective instinct within him. When the attack confirms that the threats against her exist and are real, he convinces Larissa that though their races have never been allies, the best chance of discovering why she has been brought into his world is by working together.

In the course of their investigation Terak becomes entranced by his little human. But when he discovers why Necromancers want her and the great reward that awaits him if he betrays her, he must choose between the welfare of his Clan and not only Larissa’s life, but the fate of this New Realm as well. 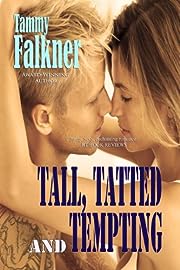 Logan wants to know my name, but I can’t tell him. I can’t tell him anything. There are too many people looking for me. He’s pretty persuasive, though, and he convinces me to go home with him so he can keep me safe from this harsh city where I find myself. It’s not my home. It’s his. He belongs. I don’t.

Logan lives with four brothers in the inner city. Yet I’ve never felt more safe than I do when I’m with him. I want him. But he won’t let me have a darn thing, aside from his friendship, unless I’m willing to tell him my secrets. But they’re mine, and I can’t share them. Not unless I want them to come and get me.

She catches my eye because she’s so beautiful she takes my breath. But that’s not all that I love about her. I love the way she smells. The way she smiles. The way she plays the guitar is unlike anything I have ever seen. She sleeps in my bed every night, and drives me crazy with her touch. But I can’t take what she offers because I need all of her. I need for her to tell me her secrets. I need for her to trust me. 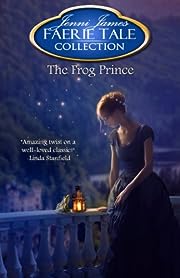 A prince disguises himself to find true love—

Prince Nolan has had enough of Princess Blythe—the woman to whom he has been betrothed since infancy—and her simpering letters. Does the princess truly not have a brain in her head? Never before has he communicated with someone who seemed so childish and spoiled. It was time he met her for himself, to decide if he could actually follow through with this marriage. But to do it right, she must not see how handsome he is. He needs a disguise—something that would show him her true nature.

Nolan asks an old herb woman to transform him into a creature that is disgusting to any female—a frog. The spell will last thirty days unless the princess does the impossible and kisses him. Now the true test begins. Will Blythe prove to be as monstrously annoying as he believes she is, or will he learn to see past his judgments and find a loving princess waiting for him? 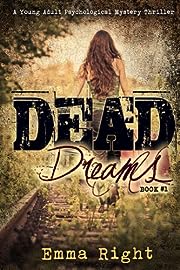 Eighteen-year-old Brie O’Mara has so much going for her: a loving family in the sidelines, an heiress for a roommate, and dreams that might just come true. Big dreams–of going to acting school, finishing college and making a name for herself. She is about to be the envy of everyone she knew. What more could she hope for? Except her dreams are about to lead her down the road to nightmares. Nightmares that could turn into a deadly reality. 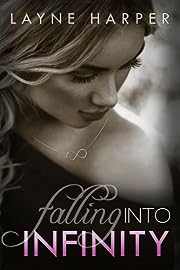 Pre-med student Caroline “Charlie” Collins, a sophomore at Texas A&M, knows exactly what she wants in life and the order that it will happen: finish college, complete medical school, and then fall in love. A chance meeting with A&M’s star quarterback Colin McKinney changes everything. A friendship between the two grows over time and blossoms into a powerful love affair. Charlie and Colin must learn to cope with his transition to playing professional football, the crushing attention of the media, and constant demands of his fans. At the same time, she’s struggling with how her dream of attending medical school will fit into their already stressed relationship and Colin’s new life. Falling Into Infinity asks the question is just loving someone enough to make a relationship work? 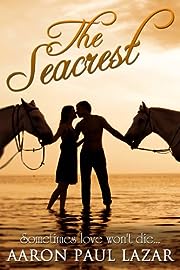 He was just seventeen when he had a torrid summer affair with the girl who stole his heart—and then inexplicably turned on him. Finn may have moved on with his life, but he’s never forgotten her.

Now, ten years later, he’s got more than his lost love to worry about. A horrific accident turns his life upside down, resurrecting the ghosts of his long-dead family and taking the lives of the few people he has left.

Finn always believed his estranged brother was responsible for the fire that killed their family—but an unexpected inheritance with a mystery attached throws everything he knows into doubt.

And on top of that, the beguiling daughter of his wealthy employer has secrets of her own. But the closer he gets, the harder she pushes him away.

The Seacrest is a story of intrigue and betrayal, of secrets and second chances—and above all, of a love that never dies. 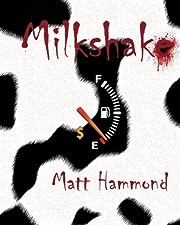 On the day David Turner is supposed to emigrate to New Zealand, he witnesses a savage murder and becomes caught in a ruthless global conspiracy.

A thirty year-old technological discovery threatens his own future and jeopardises the lives of millions of others as David discovers that starting a new life is about to become a deadly game of cat and mouse… and cows.

Modifying milk so ethanol can be processed from it could be the solution to the impending global oil crisis, but drinking it will kill you.

Can the truth be uncovered before an entire country is sacrificed to satisfy the world’s demand for bio-fuel? 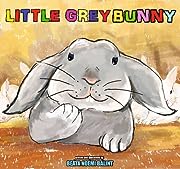 It was a rainy April day when the old farmer Sam’s van stopped in front of the pet shop. There was a big, brown box on the passenger seat.
Soon after his arrival, the little shop got very crowded. The customers: parents, grandparents and especially the children were waiting excitedly in the long queue. They could hardly wait to find out what was in the box.
The box finally opened and a lot of tiny little bunnies looked back at the curious crowd.
The smallest bunny looked around and thought ‘Hmm, we are so alike. … She’s white … He’s white … You are white… All of us are white!!!’ … But then he looked down on his paws: ‘Oh! These are not white.’ … and then looked at his fluffy tail: ‘Oh, it’s not white either.’ He kept on looking at the other bunnies and then on himself. ‘I must be special!!!’ 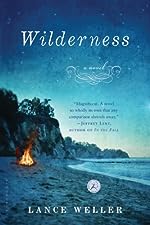 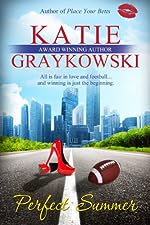 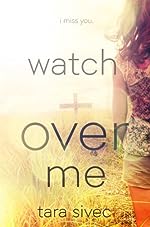 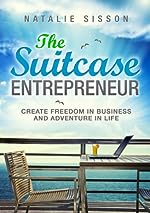 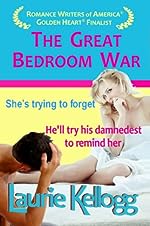