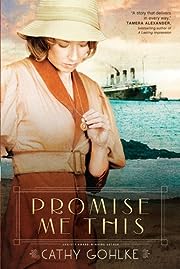 Michael Dunnagan was never supposed to sail on the Titanic, nor would he have survived if not for the courage of Owen Allen. Determined to carry out his promise to care for Owen’s relatives in America and his younger sister, Annie, in England, Michael works hard to strengthen the family’s New Jersey garden and landscaping business.

Annie Allen doesn’t care what Michael promised Owen. She only knows that her brother is gone—like their mother and father—and the grief is enough to swallow her whole. As Annie struggles to navigate life without Owen, Michael reaches out to her through letters. In time, as Annie begins to lay aside her anger that Michael lived when Owen did not, a tentative friendship takes root and blossoms into something neither expected. Just as Michael saves enough money to bring Annie to America, WWI erupts in Europe. When Annie’s letters mysteriously stop, Michael risks everything to fulfill his promise—and find the woman he’s grown to love—before she’s lost forever. 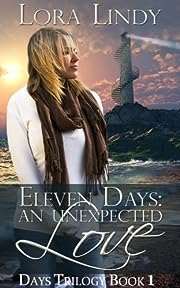 After the death of her beloved cousin, Lana Andrews has to get away to be alone, to grieve. She rents a quaint little beach house in Plymouth MA. Little does she know she would meet that one special love, an unexpected love. That one true love is Mike Ramsey, and he’s a U.S. Marshal and the beach house owner.

As their love grows, so do their troubles. Someone is stalking Lana, and Mike has to figure out who it is before the stalker gets her. Not only does he have to protect her, he must find the connection between Lana and the stalker before it’s too late. They soon find out this man desperately wants Lana, and he’ll go through any lengths for that to happen. Mike’s team find out how desperate this man is when he starts murdering innocent people.

Being a U.S. Marshal for years, he knows how to protect people. This time was different. This time, the victim is someone he deeply loves. No matter what, he will do what it takes to protect his beautiful Lana. Once he finds out the name of the stalker—he is not so sure he can. 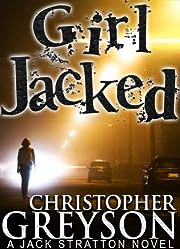 Police Officer Jack Stratton is hiding. Hiding from the world. From pain. From the memories of losing his best friend, Chandler, in Iraq.
Isolated from those he cares about, the last thing Jack expects to hear is; “Michelle is gone.”
The words cut straight to his core. Chandler’s sister is missing. Although the police think she just took off he knows Michelle would never leave those she loved behind – like he did.
Now he must take action, find Michelle and bring her home… or die trying.
The first novel in the Jack Stratton Mystery Series “Girl Jacked” introduces us to noble rogue Jack Stratton and his dark past. With a debt of honor to his dead foster brother, Chandler, Jack’s guilt drives him into a world of deception and lies. Chandler’s sister Michelle is missing and the police have nothing to go on. As Jack’s walls begin to crumble, he must navigate the quirky characters that seep into the mystery of Michelle’s disappearance.
Jack has returned to the sleepy community of Darrington but like so many things in this world, nothing is as it appears to be. The hidden mysteries that often go unnoticed begin to emerge as Jack and his new unpredictable sidekick begin to turn over the rocks.
Following a trail that has grown cold, Jack must tread carefully to protect his job, his family, and his own life…

Christopher Greyson’s debut novel weaves a tale full of mystery and action with humor and suspense. His unique stories and no-nonsense style of writing will take you on a page turning rollercoaster ride of emotions right up until the end. 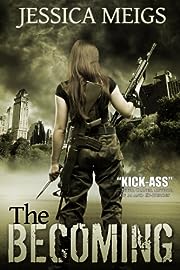 The Michaluk Virus is loose.

In the heart of Atlanta, Georgia, the Michaluk Virus has escaped the CDC, and its effects are widespread and devastating. Most of the population of the southeastern United States have become homicidal cannibals. As society rapidly crumbles under the hordes of infected, three people—Ethan Bennett, a Memphis police officer; Cade Alton, his best friend and former IDF sharpshooter; and Brandt Evans, a lieutenant in the US Marines—band together against the oncoming crush of death and terror sweeping across the world.

As Cade, Brandt, and Ethan hole up in a safe house in Tupelo, others begin to join them in their bid for survival. When the infected attack and they’re forced to flee, one departs to Memphis in search of answers while the others escape south to Biloxi, where they encounter more danger than they bargained for. And in Memphis, the answers that one man finds are the last answers he wanted, answers that herald a horrific possibility that there may be more to this virus than first suspected. 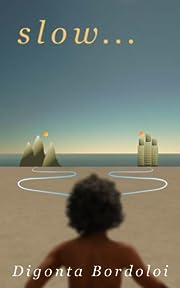 Slow is the story of a boy who preferred to walk, when the world around him was gearing up to run.

Baba is born in a remote corner, sheltered from modern development. His father’s job takes the family from town to town, and with each move, Baba comes to terms with his new life. He spends an idyllic childhood doing things at his own pace, bending the rules whenever he can. And then the unthinkable happens… 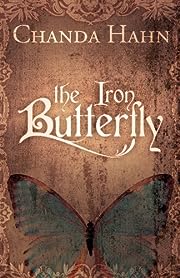 Imprisoned, starved and left with no memories, Thalia awakens to find herself at the mercy of an evil cult known as the Septori. Their leader has chosen Thalia as the test subject for a torture device of untold power, designed to change and twist her into something that is neither human nor Denai.

Escaping, Thalia finds an unwilling warrior to protect her and an unlikely Denai to befriend her. After finding a home at the Citadel as a servant, Thalia’s worst nightmare comes to life and she begins to show signs of power. Scared and unable to control her gifts, she tries to hide her past to fit in among the Denai. But the Septori want their latest test subject back and will stop at nothing to retrieve her, dead or alive.

A Little Hair of the Dog (The Ann and Henry Novels) 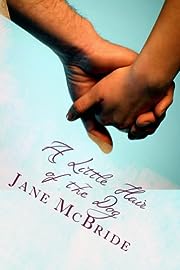 When 27 year old Mormon Ann Bixby returns to the small town of her childhood after the death of her father, she has no idea that she is about to become a mother-to a 180 pound abandoned Great Dane-and a lifeline to a reclusive and bitter young man.

An Actor’s Life – A Short Story 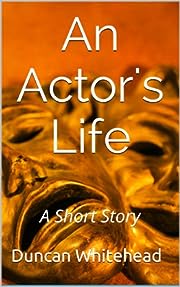 It is Oscar night and Hollywood holds its breath to see if Sir Michael Brookes not only wins the best actor but also the best supporting actor award, which would take his tally of Academy Award wins to an unprecedented six….meanwhile his biggest fan and fellow actor Terry Sparkes watches the ceremony alone in his dingy London flat unaware that this evening will change his life forever……but have Terry’s and Sir Michael’s paths crossed before? 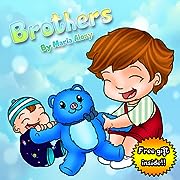 Is there a new kid in your family?

Every child wants to be the center of attention. Unfortunately, it’s not that easy. Feelings of anger and resentment are challenging but also natural.

As an educator and mom, Maria Alony has found that understanding and empathy can tackle this problem. Providing tools for positive behavior are among the best ways to educate and teach values to children. Maria believes that children’s books, and especially picture books for toddler ages, should play an educational role.

“Brothers” will evoke young readers’ sympathy for our little hero as he describes his feelings when a new brother shows up and illustrates the right way to deal with his emotions. This sweet children’s book follows his journey as he learns to accept and love his younger sibling. It conveys important values that every child should internalize, such as sharing and friendship. 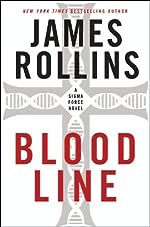 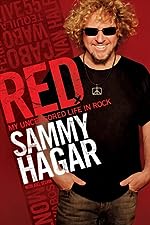 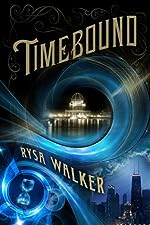