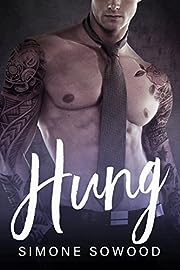 When I decide I want something, I get it. And I want her.

Billionaire Lawson Heywood is ruthless and unforgiving with his business. He’s earned the right to be arrogant. With his broad shoulders and panty-dropping charm, he can have any woman he wants.

He sets his sights on a young artist and gets one taste.
A sweet innocent kiss that tempts him for more.

But Skye Simmons isn’t going to be a notch on his headboard. She’s not interested in his sh*t.

Lawson has no intention of letting this angel slip through his fingers. He won’t stop until he has her against his wall, panting and begging for more. 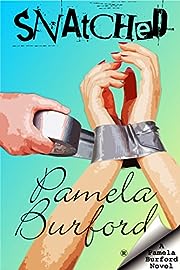 Is an uncomplicated divorce and a fresh start at forty too much to ask? Apparently it is for Lucy Narby, whose life goes from blah to bizarro when competing kidnappers lock horns in her kitchen. And really, does the victor have to be that hot? If this is the Stockholm syndrome, it sure didn’t take her long to catch it!

Lucy’s kidnapper calls himself Will but looks suspiciously like ’80s child TV star Ricky Baines, whose acting career was cut short when he himself was snatched and held for ransom 25 years ago in a notorious cold case that remains unsolved. Will’s gang includes an aging French bombshell, an outlandish Irish giant with a mysterious past and a thing for Will’s sister, and long-lost Cousin Hal—a charming fellow who neglects to mention that he happens to be the twisted sociopath who kidnapped Will when he was still America’s favorite little star. Hal spent the past quarter century in the slammer for an unrelated murder, and now he’s out and determined to locate the two-million-dollar ransom Will’s family paid. Someone else dug up the cash while Hal was behind bars, and that sort of thing tends to make twisted sociopaths a tad grouchy. 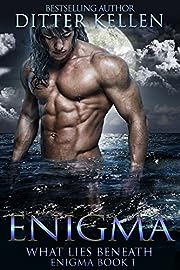 Doctor Abbigail Sutherland is used to being alone. Between twelve hour shifts at the hospital and looking after her eccentric father, she has very little time for much else. Until an unexpected call one night, sends her racing to the lab where she discovers a secret that could change the world forever.
Hauke awakens after an underwater explosion, strapped to a bed and on his way to a site known as Area 51. His only hope for survival lies in Abbie Sutherland, the beautiful doctor that saved his life. Amidst a deadly virus, seemingly impossible to stop, and a corrupt Government placing a price on their heads, Hauke and Abbie run for their lives, uncovering conspiracies, deceptions, and a love that won’t be denied… 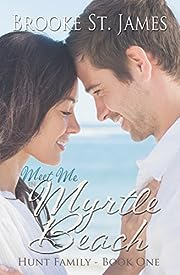 Paige Spears was on her way to a job interview when she first met Diane Hunt. The two of them made friendly conversation while waiting for their breakfast, and Diane ended up asking Paige to come work for her for the summer. Paige was reluctant about beginning her corporate career anyway, so she jumped at Diane’s offer.

As luck would have it, her first assignment was to spend a week in Myrtle Beach with Diane and her family. Paige quickly found herself in a car with a woman she’d just met, headed to a place she’d never been, and about to be on a vacation with people she didn’t know.

She thought she’d make the best of it and enjoy one last summer adventure before joining the real world. She had no idea this trip would change her life forever. 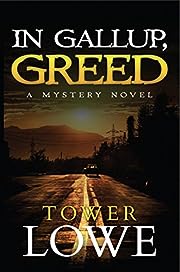 Lonnie is stabbed to death while his sister, Mirage, is in a black out. Did she kill him? Gallup, New Mexico provides the backdrop for greed, scrambled brains, illicit love, and murder in this mystery thriller. Cinnamon and Burro trail a gallery owner, a young boy with TBI, and a group of greedy young artists through the high desert, looking for a murderer. Burro suffers visions of the crime. Spirits communicate with the suspects. Cinnamon and Burro search for answers and the illusive Momma makes a phone call from the past. 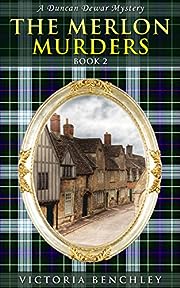 Tracking down a killer could be deadly for hot shot insurance investigator Duncan Dewar. Someone or something just tried to push him from the battlement of Castle Taye. As Duncan falls deeper for Caroline, he discovers evidence that points to something sinister. Hoping to learn what really happened at the castle, Duncan travels from beautiful Scotland to London and back again, sampling local cuisine along the way. Will the evidence lead to an accident, conspiracy, or crime of passion? Can Duncan unravel the case and protect Caroline in the process? Who will be the next victim of the merlon murders?

The Secrets on Forest Bend 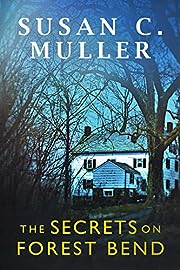 Another day… Another dead body.

Detective Adam Campbell is searching for a serial killer when he stumbles across a crooked cop, an intriguing woman, and a vengeful ghost. Can he live long enough to bring down the cop, win over the woman, and destroy the ghost? 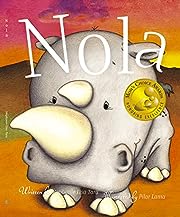 The deliciously sweet, rhyming story of delightful Nola, the last American Northern White Rhino, one of three, now left on the planet. Mesmerizing watercolors cascade readers through a magnificent African savanna, dazzling young eyes with a palette of scorching reds, purples, pinks, and oranges as Nola is born and grows to adulthood under the loving gaze of her mother. Savanna friends watch Nola as she enjoys all the “firsts” of any child, and masters savanna life. Giggles abound as Nola munches grass and rolls in lovely mud, like all good rhinos do. The story bends soon after, and gently, delicately explains the Northern White Rhinos’ plight, that of poaching, due to the fallacy that rhino horns are thought to possess magical medicinal powers. Extinction is an ugly word. Yet Nola’s soft rhymes answer with commonsense defiance, that stays in little minds long after the story is over:

You Ask Why? The truth is this: Some want, what’s not theirs (And there it is.) What To Do? Love what you’ve got! (And not what you don’t) Matters a lot!

World leaders paused to mark Nola’s death on November 22, 2015, her name made headlines around the globe. Extinction is forever. 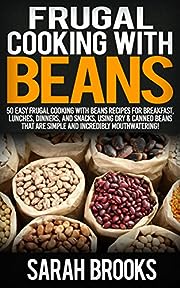 This “Frugal Cooking with Beans” book contains helpful hints on how to make healthy filling bean meals that won’t cost you a fortune.Today only, get this Amazing Amazon book for this incredibly discounted price! Read on your PC, Mac, Smart Phone, Tablet or Kindle Device.It’s packed with helpful information that will turn you into a bean convert in no time. From the different kinds of beans, to tips on how to freeze make ahead meals, this book has you covered.There’s also 50 easy bean recipes that you can easily make in your own home. Whether you’re preparing for breakfast, lunch, dinner, or even snacks, you can make sumptuous bean meals in a flash.Here Is A Preview Of What You’ll Learn… 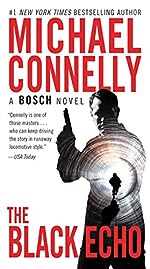 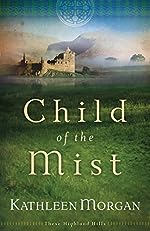 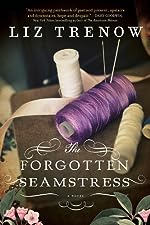 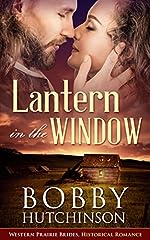 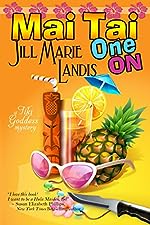 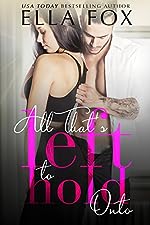 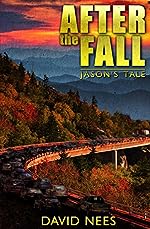 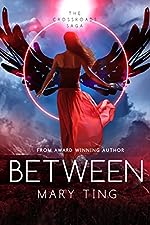 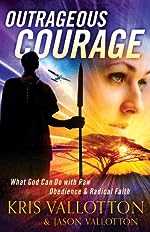 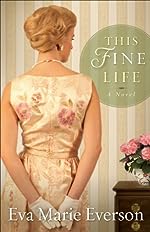 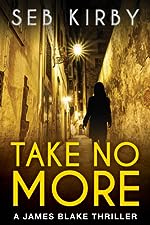 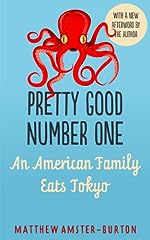 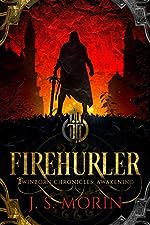 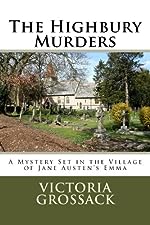 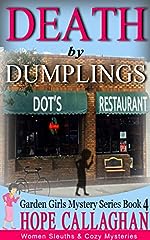 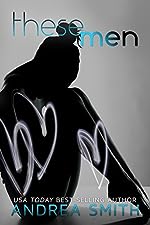 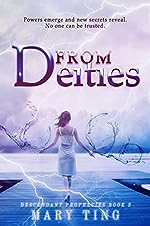 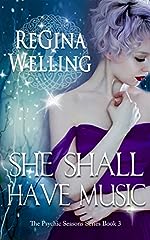