The Air He Breathes 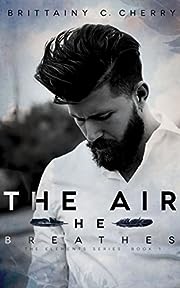 I was warned about Tristan Cole.

It’s easy to judge a man because of his past. To look at Tristan and see a monster.

We were both empty.
We were both looking for something else. Something more.
We both wanted to put together the shattered pieces of our yesterdays.

Then perhaps we could finally remember how to breathe. 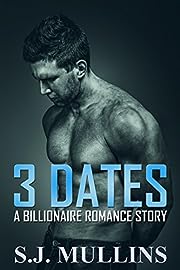 A million dollars. For three dates. When Lia Marshall sets up a date auction to raise money for her sorority, the last thing she expects is to have someone bid so much just for some time with her.

And she’s even more stunned when she discovers the bidder is Caleb Jones, her high-school crush and the guy she lost her virginity to many years ago. A millionaire businessman with a playboy reputation, he’s changed a lot since she last saw him – and he seems determined to sweep her off her feet, with a series of mind-blowing dates that keep Lia coming back for more.
But she’s got her own life to think of – she’s leaving college, getting her own place, and starting her dream job after years of hard work. And with Caleb all over the news with a different woman on his arm every week, she doesn’t want to get too invested. But soon she realizes she’s falling hard for the man she thought she’d never see again – but he’s hiding secrets of his own, and as the three dates draw to a close, they must confront the pain from their past if they have any chance of moving forward together… 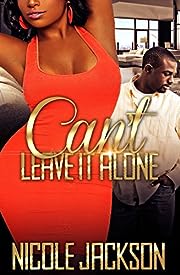 Having a man who’s getting serious money is so alluring to most young girls. Ryan is no exception to the rule. Her man Desmond and her brother Bryan are hustling hard together, while she enjoys the fruits of their labor. The flashy clothes, cars, and jewelry that most young people only dreamed about was a reality for her. But everything has a price. One fateful night changes their lives forever, giving Ryan a wake-up call like no other.
In Ryan’s eyes, Desmond just can’t seem to leave the game alone, but she’s done. Deciding that the fast life wasn’t for her, she walks away from it all, including the love of her life. Situations force them to move on, but the heart wants what the heart wants. Will love bring her back to her man? Or will the allure of the game prove too strong for Desmond, creating a permanent wedge between him and Ryan?
Can’t Leave it Alone is a novel about love in its simplest form. If you let it go, and it’s true…it will always come back to you. The question is: what kind of problems it will bring when it returns. 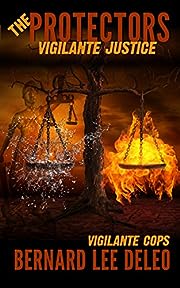 Connor Bradwick and Ellie James enforce the law in one of the perennially most dangerous cities in the country: Oakland, CA. Bradwick snaps when he and James bust in on a kidnapping ring, enslaving children for pornography. He brutally executes the three kidnappers, stunning James. He sets up the scene to pass for self-defense with Ellie James cooperation. Their ruse succeeds, triggering a two cop crackdown on crime the city of Oakland’s leaders scurry to stop. Dedicated to end ‘look the other way’ crime suppression tactics, ending in destruction and death for the common people in Oakland, Bradwick and James decide it’s time to go on offense.

Connor explains it this way after they rescue the kidnapped children, “The kids made me start thinking about how I want folks to look at us. I don’t care anymore to visit someone to tell them we found the people who broke into their business or house and robbed them blind. I want them to wave at us from their house or business as we go by because we prevent the gangbangers, drug dealers and thugs from terrorizing them.”

The crime war takes on different meaning when they bust an MS-13 El Salvadoran gangster’s illegal alien processing center. Connor and Ellie run headlong into a corrupt politician on the gangster’s payroll, and the terrorists behind him. Soon, everyday crime fighting busts become a fond memory.

●Based on a real life event 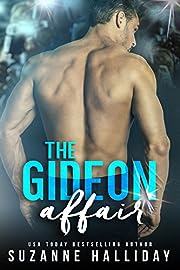 What if the one man you desire isn’t who the rest of the world sees?

Witty, snarky Paige Turner is a damn good personal assistant. The problem? She’s in love with her boss, who happens to be America’s myth. Military Vet, Edward Banning is a down-home family man with a heart of gold. But only Paige gets to see the real him. While she’s falling for the real man, the rest of the world is smitten and salivating for his big screen persona, playboy and heartthrob Gideon Shaw.

Edward’s favorite part of the day is when the spotlight dims and he’s back to himself, enjoying the company of his best friend, Paige Turner.

Torn between wanting her and needing her friendship, Edward tries to deny the pull she has on him. But after they both give in to their desires, the dark side of Hollywood threatens to destroy what both of them were afraid to even start. Can Paige love Edward, while surviving the Gideon Affair? 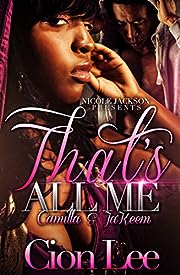 Ja’Keem Martelle is a junior at the University of Baton Rouge, and is at the top of his class. Even though, he’s book smart, he can’t seem to leave the streets alone. He’s his dad’s protégé, and perhaps better than him. Ja’Keem met Camilla Jones their freshman year at UBR. From that fateful day, they’ve been inseparable. He can’t seem to leave her alone, either, but that doesn’t mean he’s ready to be tied down.
Ja’Keem refuses to put a title on what he and Camilla have, because he’s enjoying the college lifestyle, as well as the streets. He has the best of both worlds, and doesn’t see a reason to change. Camilla is no lame, though. She knows her worth, and demands her respect. However, when it’s all said and done, will Camilla be able to say “that’s all me” without looking stupid? 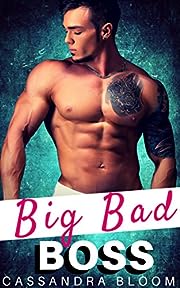 He is used to getting what he wants. Now the man who has it all wants me! What would you do?

I joined the adult messaging website for some harmless fun — that was all it was ever supposed to be.

I didn’t think I would like it when ‘RipRoarer’ started messaging me.

But the anticipation made me squirm with a naughty kind of enjoyment.

Women who think that way are sick—aren’t they? No woman could truly want to be treated like that.

Now I can’t pull away, and neither can he — we are both in WAY Too Deep!

Never for one second would I have thought I would agree to meet him in real life. What if he turned out to be some sleazy old guy?

It’s worse than that — He’s everything I imagined he would be and so much more.

And now? Now he’s my Boss… Should I make a run for it?

It began as some harmless fun–nothing serious. I don’t think that’s how he wants it to end… 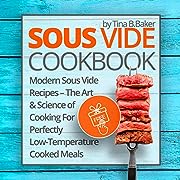 Do you want to get into Sous Vide cooking, but don’t know where to start?

This comprehensive volume includes over eighty sous vide recipes to incorporate all your daily meals, from breakfast to cocktails. Each recipe comes with careful instructions and a complete table of nutritional facts. It’s not just a sous vide recipes book, though; it’s also a gateway into everything you need to know about sous vide. We cover the different sous vide machines on the market and even teach you how to build your own DIY setup. 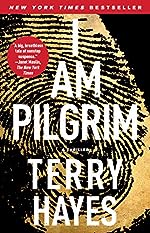 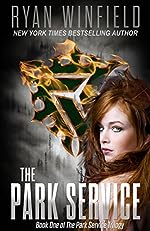 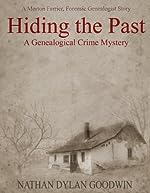 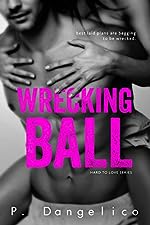 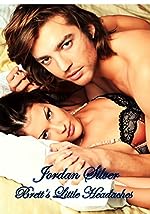 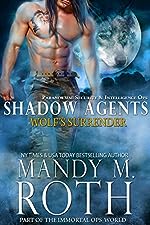 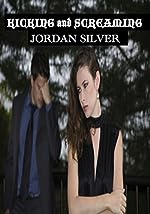 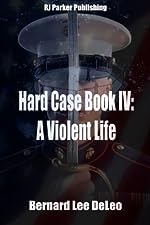 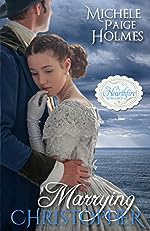 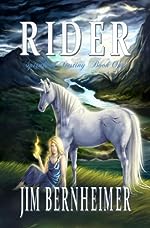 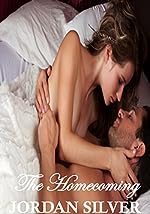