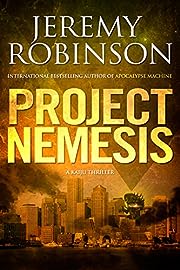 Jon Hudson, lead investigator for the Department of Homeland Security’s Fusion Center-P, thinks his job is a joke. While other Fusion Centers focus on thwarting terrorist activity, Hudson’s division is tasked with handling paranormal threats to national security, of which there have been zero during his years at the DHS. When yet another Sasquatch sighting leads to a research facility disguised as an abandoned Nike missile site in the back woods of Maine, Hudson’s job becomes deadly serious.

Hudson and the local Sheriff, Ashley Collins, suddenly find themselves on the run from a ruthless ex-Special Forces security team, but the human threat is short-lived as something very much not-human destroys the facility and heads for civilization, leaving only a single clue behind—a name scrawled in blood: Nemesis. Working with his team at Fusion Center-P, Sheriff Collins and a surly helicopter pilot named Woodstock, Hudson pursues the creature known as Nemesis, attempts to uncover the corporate secrets behind its creation and accidental release and tries to comprehend why several clues lead to a murdered little girl named Maigo.

But as the body-count explodes, along with the monster’s size, it quickly becomes clear that nothing short of a full military response can slow Nemesis’s progress. Coordinating with every branch of the U.S. military, Hudson simultaneously searches for clues about Nemesis’s origins and motivations, and leads the counterattack that will hopefully stop the monster before it reaches Boston and its one million residents.

Witness the birth of a legend as Jeremy Robinson, bestselling author of SecondWorld and Ragnarok, combines the pacing of Matthew Reilly with the mystery of James Rollins and creates the first iconic American Kaiju* story since King Kong. Includes original creature designs by legendary Godzilla artist, Matt Frank. 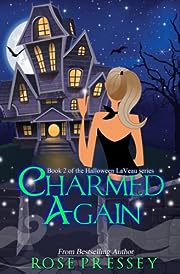 Reluctant witch Halloween LaVeau never guessed that inheriting LaVeau Manor would be so difficult. Sure, she was named Worst Witch of the Year, but her botched spell-casting is all behind her now, right? Everything changed after discovering the ancient Book of Mystics. She’s now the leader of the Underworld… whatever that means. Apparently, she’s in charge of keeping order within the paranormal world.

If that wasn’t enough, Halloween–or Hallie as she prefers to be called–has two gorgeous men making her life even more confusing. The sexy vampire Nicolas Marcos has been accused of stealing another witch’s powers. With the help of Nicolas’ brother, the good-looking warlock Liam Rankin, Hallie must discover if Nicolas is guilty as charged. How will she navigate this Underworld? 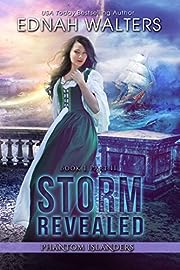 Lexi resigns herself to the primitive living and the strange customs of the islands but struggles with the fact that she will never see or help her brother again. As the people embrace her as Storm’s chosen mate, Lexi slowly begins to see the magic around her. When she discovers the truth about Storm and his people, she finally understands why he abducted her and why he needs her to stay. 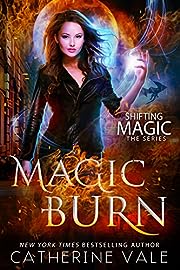 Don’t get killed by a bloodthirsty Warlock or his legion of darkness.

That’s been Kaye’s goal since discovering that a murderous Warlock sent a gargoyle to kill her.

Now forced into the shadows of the Hallowed Forest, as a ruthless army of darkness hunts them down, Kaye must form uneasy alliances, and unravel the secrets of her true identity.

Magic Burn is the second book in the urban fantasy Shifting Magic series. Don’t miss this thrilling world of otherworldly magic, in the battle against dark forces. For those who love paranormal romance mixed with urban fantasy, this is for you. 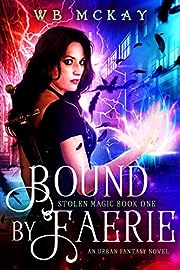 Sophie Morrigan inherited many magical gifts from her death goddess mother. Most of them inflict torture, except the most beautiful. That one kills.

As an agent for the Faerie Affairs Bureau, Sophie loves retrieving dangerous magical objects. The job lets her indulge her covetous nature, and most importantly, it pays the bills. But when a routine job goes south, she finds herself struggling to keep her deadly magic in check while fleeing the wrath of an enraged dragon.

In a desperate search for answers, Sophie stumbles across Owen, a fae nightclub owner who’s as sexy as he is irritating, but just happens to hold the key to her problems.

Sophie wants nothing more than to get her magic under control and return to her normal life, but first she’ll have to face off with all the dangers Faerie can throw at her. Can she fight her way back home? Or will both she and Owen fall prey to a crazed death cult? 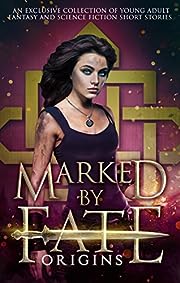 Transport yourself to other worlds with 15 Marked by Fate teen warriors…
…encounter shadows, queens, witches, and wizards who battle against immortals, angels, vampires, demons, genetically engineered soldiers, robots and gods. Let yourself be swept away by adventures in magical fantasy worlds, mind-blowing dystopian lands, space stations, galaxies, and alternate timelines. 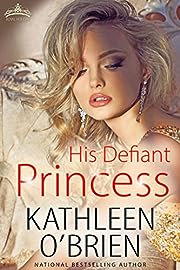 Brenna Tinley has decided to move to the Unified Isles of Cornetta, a fairy-tale kingdom just south of France in the Bay of Biscay to escape the recent tragedies in her personal life. The happiest summer she can remember was spent there, in the arms of a handsome, tender rascal who disappeared without a goodbye when Autumn came…

As fate would have it, the Royal House of Vicenza has engaged Brenna Tinley to clear up a public relations mess. It’s the opportunity of a lifetime for this small-town American girl, but there’s only one problem. Her new employer, HRH Prince Ronan, aka her mystery summer lover of long ago, seems determined to pick up where they left off. Can Brenna work in the royal palace and not end up with a brand new broken heart? 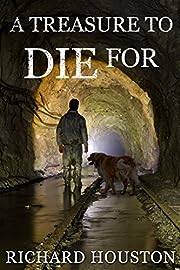 There is a treasure high in the Colorado Rockies waiting for someone to find it. Jake Martin couldn’t care less. Since the death of his wife, all Jake wants is to be left alone in his mountain cabin where he and his dog, Fred, can get on with life. But when it becomes known that the location of the treasure is encrypted in a message left by a 19th century miner, people begin to die, and Jake’s good friend and neighbor becomes the number one suspect.

The old miner used a copy of Tom Sawyer as a key to his coded message, and the real murderer wants that edition so bad, he’s willing to kill for it. Can the amateur sleuths decode the message and stop the murderer, or have Jake and Fred finally met their match? 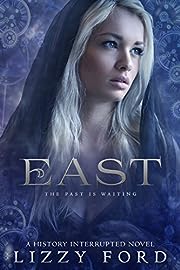 The past is waiting.

Josie Jackson has been thrown back to the era of the Mongol Empire by Carter, the mastermind behind her trip to the Old West. Soon after arriving, she’s discovered by Carter’s enemies. They sever her connection to her handler, leaving her no choice but to obey them – or risk never making it home.

She completes the mission they assign her, only to have her hope of seeing her family and time again crushed. Her new handlers have stranded her in the past – alone, friendless and with no empathic memory chip to help her navigate the dangerous politics of an Empire at war.

When a Mongol warrior named Batu becomes her protector and guide, she can’t decide if she’s better off with him or alone. Strong, brave, loyal and quick to both laugh and kill, Batu and his world initially baffle her. With nowhere else to turn and no other option, Josie takes a chance to find happiness in the beautiful yet dangerous steppes of thirteenth century Mongolia.

Why is Jane so Mad? 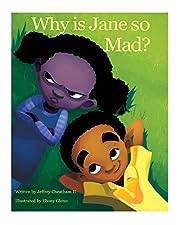 As Chad plays in the park, he notices that his friend, Jane, is mad about something. Not wanting Jane to miss out on the fun, Chad tries to cheer up his friend while finding out what she is mad about. 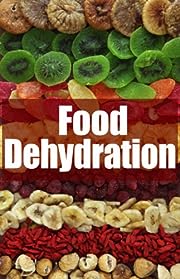 Food dehydration delivers the vast majority of foods with the same vitamins and minerals as their fresh counterparts, in a remarkable array of concentrated flavors, nutrients and enzymes. According to health professionals, “The dehydration process retains almost 100% of the nutritional content of the food, retains the alkalinity of fresh produce and actually inhibits the growth of microforms such as bacteria.” The shriveled state of dehydrated vegetables may make them seem less appetizing than their fresh or frozen cousins at first glance. However, drying vegetables for later use is one of the oldest and easiest methods of food preservation. 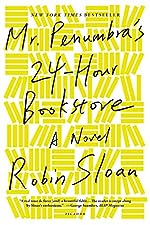 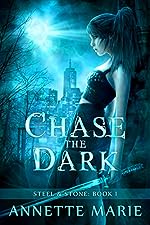 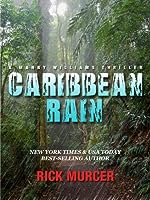 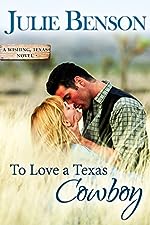 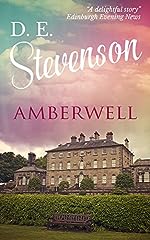 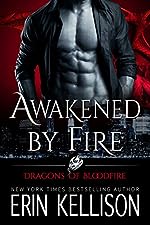 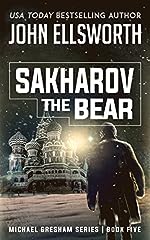 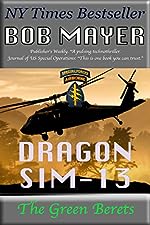