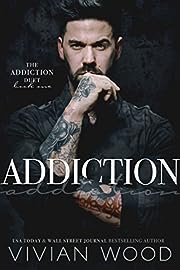 It started innocently enough. Beautiful Harper gave Sean those eyes… those eyes that meant, yes, take me. But Harper didn’t know Sean’s secrets… She didn’t know that he liked it rough.

More than rough. He liked to dominate. To punish. To degrade. It was the only way that the black hole in his soul wouldn’t swallow him up.

He would push her a little too far, and she would run. They all ran, eventually.

But that’s not what happened… when he put his hands around her throat and squeezed, Harper moaned. When he told her to stay away, she didn’t listen, misbehaving until she got spanked. When he took out the handcuffs, there was excitement in her eyes, mixed with a little fear.

The doe-eyed redhead liked it. More than that, she wanted it. She said so, time and again.

That’s the thing about sexy strangers, though… you never know what they’re hiding. And Harper is carrying a burden so heavy that even Sean’s secrets pale in comparison. 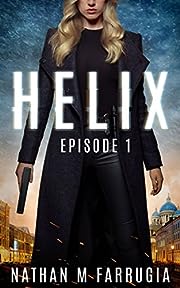 A spy hunter. A rogue operative.
A secret war that could destroy them both.Olesya hunts the operatives she was trained to become. But when a clandestine mission takes her from the illegal bio-clinics of Brazil to the icy borderlands of Kaliningrad, she encounters a terrorist with a dangerous secret. As operatives and hunters start vanishing, one thing becomes clear… They aren’t the only players in this deadly game. 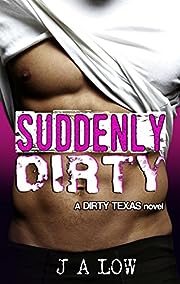 He was everything she wasn’t looking for …

Finding a naked rock star in my bed was not how I saw my new life starting. Especially when that rock star is Evan Wyld, guitarist of the hottest band on the planet, Dirty Texas.

He looks dirty as sin with colorful tattoos, muscles and piercings in all the right places. Summer is about to heat up as I join Dirty Texas on their European tour.

She was everything he wasn’t ready for…

Sienna Hayes is off limits, but ever since the blonde bombshell accidentally climbed into my bed, I’ve been fantasizing about the ways I could help her get over her ex.

She has baggage, but I’m known for being a good time. Maybe I can be her rebound, help put her back together again.

One little taste can’t hurt; can it? 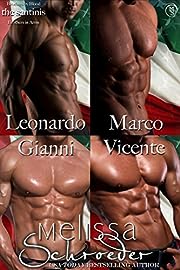 This May, readers fell in love with a family of military men.

THE SANTINIS COLLECTION
Four brothers who believe in service before self and the women who will bring them to their knees.

MARCO
Joint Base Pearl Harbor
Hickam Quiet and thoughtful Navy SEAL Marco Santini doesn’t realize love is right under his nose, but once he does, nothing will stop him from capturing Alana Kailikea’s heart.

GIANNI
Moody AFB
PJ Gianni Santini finds the woman of his dreams the day before a deployment. When he returns, he has one mission on his mind, conquering professor Kianna Jones.

Vicente sees himself at the last Santini standing when he comes up close and personal with the one woman he has always loved, Jules Andrews. Now all he cares about is being that last man standing—as long as he’s her man.

Melissa Schroeder doesn’t disappoint as she continues to unleash her sexy Santini brothers on us. –Ms Romantic Reads
Includes the first chapter of TEASE ME, the first Semper Fi Marines book due out in September. 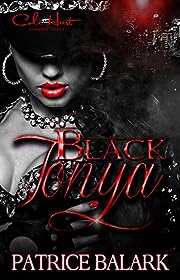 Tonya Heart was born with two strikes against her; one being a drug addicted mother who would rather coddle a crack-pipe than nurture her own child and two, an absentee father whom she wouldn’t recognize if she passed him on the streets. A victim of circumstance and deemed to be another poverty-stricken statistic, the odds were stacked against her and the hand Tonya was dealt since birth- displayed little to no hope. However, despite the forces against her and her lack of resources, Tonya managed to shuffle the deck and flip the cards in her favor. She learned to survive in the grimy streets of Chicago and gave herself a life her parents never could. Although she was the product of two beautiful disasters, there was a silver lining amongst the dark clouds; her grandmother and when she sees Tonya swaying in the wrong direction, she decides to step in. Determined not to lose her granddaughter to the streets, she ships her off to Atlanta with the hope of Tonya staying on the “straight and narrow”. But like a moth to a flame, Tonya seems to attract trouble and before long she’s caught in a twisted and deadly web that sends her running for comfort, in the only city she’s ever truly called home.

Back in Chicago things are finally looking up as Tonya learns the truth about the man whom help conceive her and discovers he left her a small fortune. After all her pain and trials, Tonya finally feels she’s living the life she deserves. But when a new man forces his way into her world, will Tonya lose everything she’s gained, including her sanity? Or will the stranger help her become an even better woman?
In Black Tonya, discover what happens when one woman’s dirty-little-secrets and family affairs catch up with her; and witness how that same woman’s determination to survive, led her down a path of pain, love, deceit and so much more. 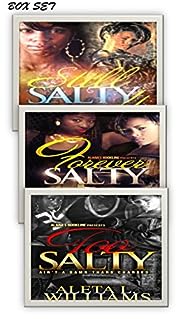 Still Salty is the fourth installment of this ghetto soap opera and the drama is more captivating then before. Old issues, plus new characters equals more Drama. Can you handle it?

Still Salty is the fourth installment of this ghetto soap opera and the drama is more captivating then before. Old issues, plus new characters equals more Drama. Can you handle it?

Meet Shoneise and Lisa “double trouble” these two are only out for themselves. They don’t care who they have to cross to get what they want as long as they get it. They are willing to do whatever it takes to succeed. Who will be the casualty that gets caught in their web?

Calvin will be released from prison and now it’s time for some payback. His first target is pastor G who will be his next?

Will Yay-Yay ever pay the price for shooting her best friend Paris or will karma give her a pass?

Will Jazz be able to leave the past behind her and enjoy life with her Ken or will Salt break up their relationship?

Real Food for Healthy People: A recipe and resource guide 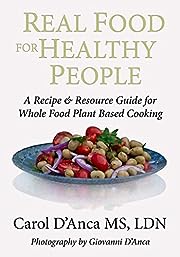 Carol D’Anca integrative nutritionist and gourmet cook is reinventing whole food plant based cooking and elevating it to a delicious, elegant and healthful cuisine. Her extraordinary recipes and culinary tips have delighted students at her cooking school, “The Academy of Plant Based Cooking and Nutrition” and are now beautifully presented and artfully photographed in this recipe and resource guide.

More than a cookbook, “Real Food for Healthy People” serves as a resource guide for organizing the kitchen, stocking the pantry and learning basic culinary tips that are extremely helpful when preparing a whole food plant based diet.

Carol’s unique combination of her Mediterranean background, clinical nutritional training and gourmet cooking skills makes this distinctive book a go to staple for plant based cooks. 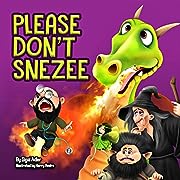 PLEASE DON’T SNEEZERead it FREE as part of your PRIME or Kindle Unlimited membership “In a faraway forest, under a great oak tree,stands a pastry shop offering goodies and tea.A lush green corner where the neighbors meet, Forest folk, some strange, but others quite neat.”
Review By Jean Glasser: This is a delightful book for young children. It is entertaining with wonderful
illustrations. It makes young readers want to continue until the end. It has a
moral that children can relate to. I know this as I am a kindergarten teacher
and I can tell what appeals to this age group. I would love to see this book
stocked in early childhood classrooms. 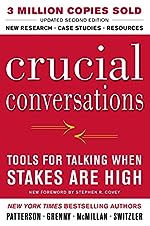 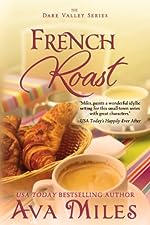 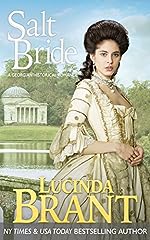 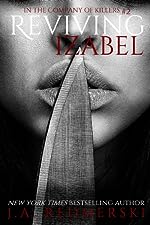 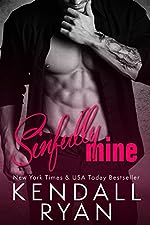 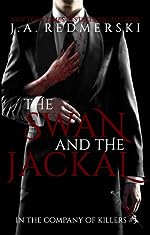 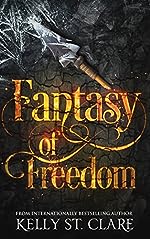 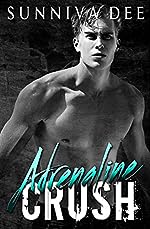 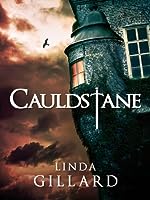