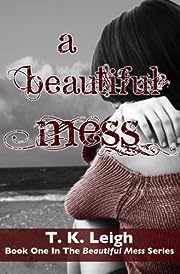 What happens when you lose everyone that promised they would always be there for you? How can you protect the few pieces of your shattered heart that remain?

Olivia Adler is a woman with a troubled past. After losing her parents at the young age of six and being raised by an uncle who she lost years later, she refuses to get attached to anyone, including friends. For the past decade, she has been able to remain unattached to any man, too worried about losing someone to get too close. Until Alexander Burnham walks into her life one night and changes everything. But he has issues of his own. And he’s keeping a secret that could turn her world upside-down. Will Olivia let Alexander in enough for him to get close and protect her from a force threatening her very existence, or will she push him away, scared of letting Alexander in, in order to protect her heart?

A Beautiful Mess is the first installment of a three part series sure to captivate the heart with a story of secrets, courage, and love. 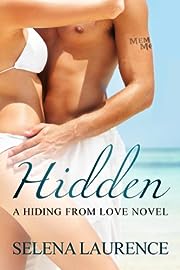 Nick Carlisle looks like a carefree college surfer. His blue eyes, dark hair and hot body have been the downfall of many a girl on many a beach. But, Nick’s hiding something from his past, something that happened while he served in the military in Afghanistan, and with his secret, he’s hiding his heart. When Nick meets Lyndsey though, he may be ready to stop hiding and let her in.

Lyndsey Anderson is young, blond, and the most beautiful girl Nick’s ever seen. She’s living the life in Hawaii, serving craft brews at the local Bar and Grill, and breaking the hearts of every guy who walks through the door. But, she’s hiding a dark past and a secret she’s never told a soul. Now, Nick’s pushing her to open her heart, but will he feel the same way once he knows what she’s done?

Nick and Lyndsey discover a heat that rivals the Hawaiian sun, but will sand, sex, and surf be enough to fix these damaged souls? Can they find happiness, or will they always have to run from what they’ve hidden? 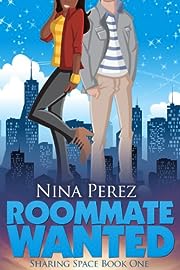 It’s official: Chloe Brooks is having the worst week ever. Her roommate has just moved out with no notice, leaving Chloe little time to find a replacement. The pressure is on at work as she vies for a big promotion. And she just caught her boyfriend in bed with another woman. She doesn’t need any more complications, but that’s exactly what Chloe gets when Patrick Murphy shows up on her doorstep.

Life is good for Patrick Murphy. He has an agent who can help kickstart his acting career. His relationship with his best friends has never been tighter. And he’s saved up enough money to finally move into the city. Now if he can just find a place to live…

There are many reasons why they shouldn’t be together: They’re both focusing on their careers, Chloe is coming out of a nasty breakup, and is it ever a good idea to date your roommate?

The Sixth Extinction: An Apocalyptic Tale of Survival. (Part One: Outbreak.) 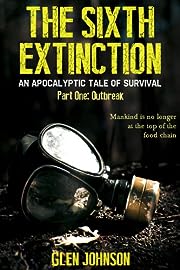 Mankind is no longer at the top of the food chain.

The Sixth Extinction is an apocalyptic tale about a pandemic that sweeps the globe, decimating the human race, leaving humanity struggling to survive. Within three weeks everything has changed. Social structure has collapsed. The police are non-existent, and the army concentrates on the cities. Gangs of yobs rule the streets. It becomes everyone for themselves.

The story follows three different people, and their journeys of self-discovery through the changing world.

Noah Morgan is just an average twenty-one-year-old. He has no aspirations in life, no girlfriend, few friends, and a dead-end job. Red is a nineteen-year-old female runaway, with a sad past and a disturbing secret. Together they leave behind everything they have ever known, looking for a safe haven.

Doctor Melanie Lazaro is working around the clock, under military supervision, in Exeter University’s Biomedical Sciences Department, trying to create a cure for the new pandemic that is turning humans back to their primordial roots, creating mindless killing machines with only one purpose − to eat. 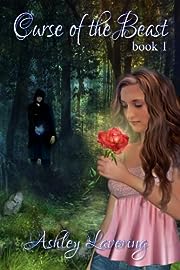 A dark shadow stalks the night, watching her—waiting to claim what is his.

Seventeen-year-old Tayla Jonas longs for a simple life, but after a traumatizing family loss, she is forced to be both mother and sister to her cousins while caring for her mentally unstable aunt. Moving to her grandma’s quiet town of Cody, Wyoming, Tayla finds some normalcy with her quirky green activist friend, Chel, who spends no time converting her to vegetarianism.

A few weeks into her new school, Tayla catches the eye of Kyle Harrington—the high school quarterback and resident millionaire—who can seduce any girl with his charismatic charm, including Tayla. But Kyle is anything but what he seems.

Walking through City Park, Tayla is unaware that an ancient curse has her in its crosshairs. The silver moonlight illuminates the path to her van, sprinkling shadows like evil twinkling eyes. Tayla’s skin prickles, and she turns. Something—or someone—is watching her.

A powerful werewolf steps from the shadows. An iridescent blue chord shoots from him and slams into her stomach, dissolving instantly. Pain wracks her body, and she tries to scramble to safety, but his silver eyes freeze her in place as the curse binds them together. The chord settles deep inside her body, coiling with dread around her heart.

Dismayed by the prospect of a werewolf for a shadow, Tayla fears for the safety of her friends and family. How will she keep the werewolf’s insatiable hunger in check? Her plans for a vegetarian lifestyle quickly dwindle away, and Tayla wrestles to fit her frazzled life back together—piece by piece. But what she didn’t expect was her attraction to the werewolf or the power of the full moon. 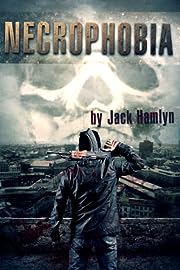 The grass is green, the flowers are blooming. All is right with the world. Then the dead start rising. From cemetery and mortuary, funeral home and morgue, they flood into the streets until every town and city is infested with walking corpses, blank-eyed eating machines that exist to take down the living.

The world is a graveyard.

And when you have a family to protect, it’s more than survival. 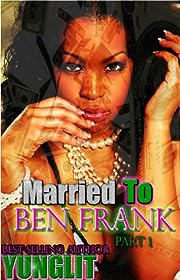 Have you ever met one of those women who didn’t care about anybody’s feelings but her own? Meet Ne’Asia a 25year old ” Gold digger ” living by day and selling her soul at night. Nene does what she wants and gets her money by any means necessary even if that means sleeping with married men , blackmailing or anything else that comes with getting paid. The story starts off with her meeting Tavion ” Tone ” Smith , one of the cites most notorious Kingpins and she ends up birthing his child. Once they start their family and everything hits the fan Nene finds her self doubting giving Tone the benefit of the doubt. With her daughter by her side will Nene give up on her love for Tone to benefit her and her daughter or will she fall victim of the ” Baby Daddy Love ” syndrome. 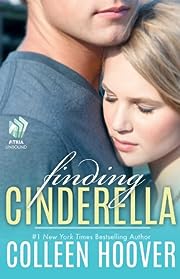 A chance encounter in the dark leads eighteen-year-old Daniel and the girl who stumbles across him to profess their love for each other. But this love comes with conditions: they agree it will only last one hour and it will only be make-believe.

When their hour is up and the girl rushes off like Cinderella, Daniel tries to convince himself that what happened between them only seemed perfect because they were pretending it was perfect. Moments like that with girls like her don’t happen outside of fairytales.

One year and one bad relationship later, his disbelief in insta-love is stripped away the day he meets Six: a girl with a strange name and an even stranger personality. Daniel soon realizes the way he pretended to feel about Cinderella and the way he really feels about Six may not be so different after all. Especially when the two loves of his life end up being one in the same.

Unfortunately for Daniel, finding Cinderella doesn’t guarantee their happily ever after…it only further threatens it. 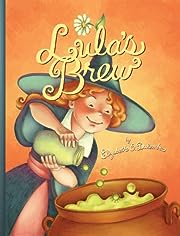 Lula’s Aunties want her to be a witch like them. But Lula prefers to study cookbooks rather than spellbooks (and hates to fly on a broom). Lula wants to be a famous chef. In desperation, the Aunties insist she try to make one last potion. Lula secretly adds her cooking flair and in true witchy fashion creates a brew that bewitches the entire town, and her Aunties too! This fun rhyming tale transcends the typical Halloween story to appeal to cooks and “foodies” throughout the year. 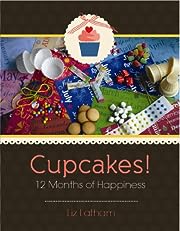 Everyone loves cupcakes, especially to celebrate the holidays and changing of seasons! In “Cupcakes! 12 Months of Happiness” you will find a cupcake for each month that is sure to please children and adults alike. Whether you are an accomplished baker or a novice, you will love these quick, easy and fun cupcakes. 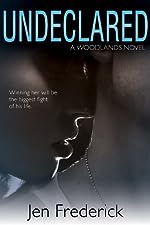 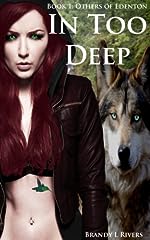 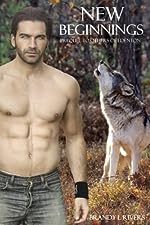 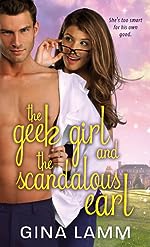 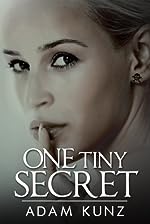 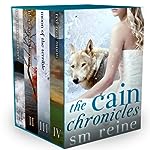 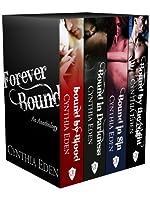 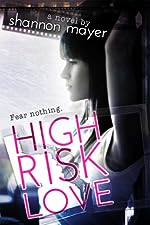