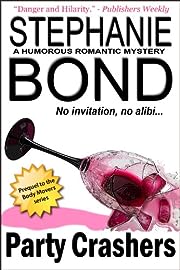 No invitation, no alibi… A young woman is stressed to the max, selling shoes at Neiman Marcus during a busy holiday season. Also pressing on her mind is the fact that her boyfriend of the last few months is missing, along with her car. With problems piling on, she manages to make a new friend at work, but too late she realizes her gal pal is a serial party crasher. It’s fun–at first. But no one’s laughing when a body turns up at an upscale party they’ve crashed and they’re the only people who aren’t supposed to be there!

Outside The Lines (Line Series) 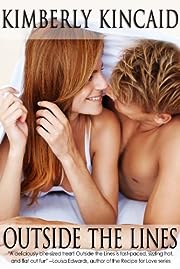 As an Ivy League ER doctor who eats double shifts for breakfast (and lunch…and dinner), Blake Fisher has little appetite for anything other than work. Being on the staff at Brenstville Hospital means taking care of people, a need Blake understands all too well from losing his brother to cystic fibrosis eight years ago. When he’s asked to coordinate a carnival fundraiser for the cause, he jumps at the chance to help others with the disease…until it lands him side by side with the one woman he never thought he’d see again: his ex-fiancée.

Streetwise and rough around the edges, Jules Shaw is no stranger to earning a living through hard work. But when her job as the restaurant manager of Mac’s Diner puts her shoulder to really broad shoulder with Blake Fisher, she nearly balks. She’d rather dodge and deflect than admit the real reason she broke things off, but the catering contract for the carnival means big business for Mac’s, and feeding people is Jules’s lifeblood.

As Blake and Jules join reluctant forces, they quickly rediscover the spark between them. But the possibility of a future together hinges on coming clean about the past, with potentially devastating consequences. Can Blake and Jules overcome their drastically different backgrounds and learn to love again, or will they always be outside the lines? 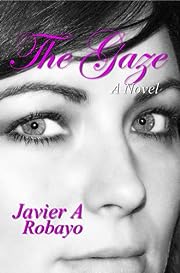 As a sophomore in college Samantha Reddick meets Tony Amaya, a brokenhearted young man, whose written words she keeps as a memento of a weekend long affair. The words, written on the back of a paper placemat, become her only solid ground during a tumultuous decade that nearly destroys her, leaving her searching for answers at the bottom of the bottle.
Haunted by guilt and the constant menace from a man she once loved, Samantha searches for Tony and inserts herself into his life through an online friend request to his wife, Gwen. Mutual curiosity opens the door to an unexpected friendship that becomes the catalyst of an inner battle between the better woman Samantha longs to be, and the Samantha who despises her own gaze. 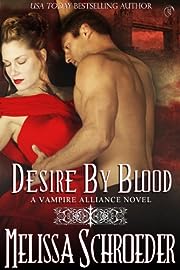 Enter the world of By Blood where an entire class of vampires poerates within the glittering realm of the victorian ton.

A man with a secret.

Nicodemus Blackburn has seen the best and worst of mankind. Five hundred years of dealing with them teaches the vampire to be very wary of the creatures. Unfortunately, alarming events leave him no choice but to enter the world of the ton to hunt a rogue vampire—one who is making his own army of blood thirsty vampires. Searching for the villain is not the worst of his troubles. That can be laid at the feet of bluestocking Lady Cordelia Collingsworth.

A woman on a mission.

Cordelia has always been an outcast, even in her own family. She has forged her way in the world with her ability to write, and Nico Blackburn is the focus of her next article. Before she can obtain any information about the mysterious man, she is pulled headlong into a scandal that leaves her with no choice but to marry Nico—a man with dangerous secrets.

A passion that consumes them both.

Thrust into a world she knows nothing of, Cordelia finds herself falling in love with a man who claims to be a vampire. As their passion grows, so does the danger around them and Nico will have to call on all of his powers to protect the one thing he has realized he cannot live without: his opinionated, infuriating, and thoroughly delectable wife. 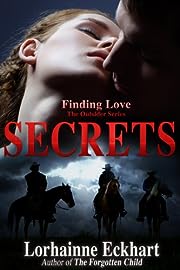 Diana is forced to face two things, her husband’s secrets, and what if… there was no Jed. 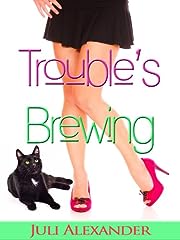 Fifteen-year-old Zoe has managed to turn her crush into a boyfriend without using any magic at all. But can it really work with Jake when Zoe’s father is dating Jake’s mother? Talk about a dysfunctional family.

After the Frog Fiasco, the Council is watching Zoe’s every move but studying under renowned Potions Master, Martin Finnegan, fulfills a lifelong dream of Zoe’s, even if the ninety-five-year-old man looks like a teenager. Zoe can’t juggle friends, school, potions, and dating without letting something slide, and Trouble’s Brewing as her tutor is forced to reveal deeply hidden truths about her experiments and those of her ancestors. 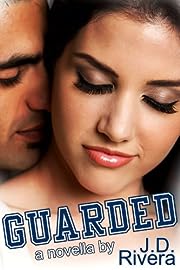 Vanessa Smith has her heart guarded. She’s been married to a man that sleeps around and has made her think she’s ugly and undeserving. Everything changes when she is knocked down by the famous basketball player, Jackson Berrios. A friendship ensues and everything she thought she knew about men turns out to be wrong.

Jackson Berrios was out for a run in a new city when he made contact with the beautiful Vanessa Smith. He instantly knew she was different from most girls but can he make her see that he’s different from her cheating husband? 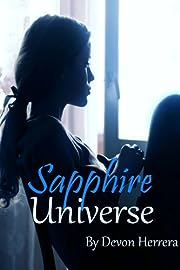 Rule #1 Do NOT ignore the signs.

Rule #3 The less they know about you, the harder it is for them to hurt you.

Rule #4 Comfort is dangerous. It can be taken away.

Rule #5 Need is a handicap. It can cripple you.

Simple rules made for a simple purpose. Nina Ryan learned early on in life that if you want to avoid being hurt, you need to be proactive. If you pay attention, the Universe will always steer you in the right direction. It will help keep you safe. So, she follows the rules, and she is safe. Until Connor Wright barges his way through all her carefully laid defenses and threatens to destroy the comfortable life she has created. Faithfully following her #1 rule, Nina tries to accept that the Universe has pushed Connor and her lives together for a purpose. Determined to make Nina his, Connor chips away at the walls Nina has placed around her heart and her secrets. Is Nina following the signs that will lead her down the right path, or does Connor hold secrets of his own that will ruin Nina for good? Only the Universe knows. 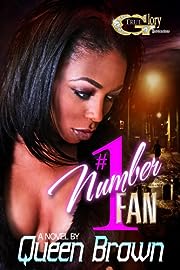 Fallon Frazier is a successful art teacher working out in Oakland, California. She’s beautiful, talented and loved by many but she runs from love and lives for attention. Her horrible choices to get attention bring on a ton of chaos as she becomes stalkers prey. She doesn’t know which way to turn as her admirers come at her and each other gunning for the title, Number One Fan. Will Fallon go crazy and dive off the deep end or will she gain the upper hand? 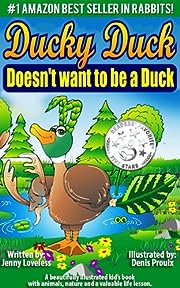 But it doesn’t stop there. Oh no. Ducky wants to be many things. Will any of his new identities work out for him? 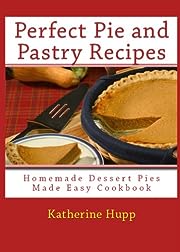 Intimidated by the thought of pie baking? Don’t worry. With the help of Perfect Pie and Pastry Recipes: Homemade Dessert Pies Made Easy you will soon be making delicious tasting pies like a pro.

Just follow the easy-to-read recipes in this book and be sure to put the helpful tips section to use. You, too, can make delicious fruit, cream, and custard pies to serve as dessert for your family. You will be proud to have whipped up a delicious homemade pie with little effort involved. If you love pie, this is one cookbook you will want to keep close to hand.

Inside are 44 recipes covering a wide range of pastry shells, fruit, custard, cream and nut pies. 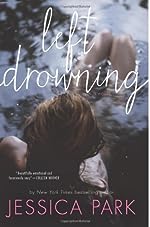 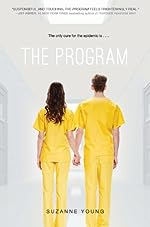 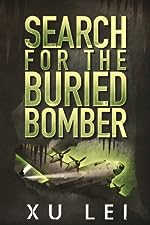 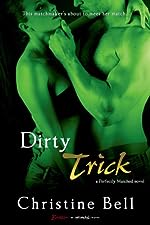 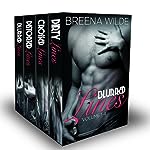 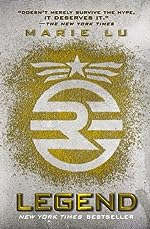 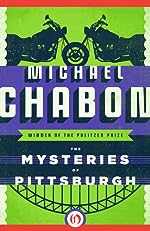 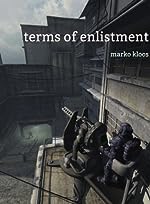