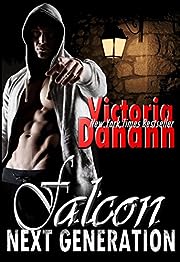 The next generation of the Knights of Black Swan have been inducted and vested with all the privileges and responsibilities of the B Team legends in whose shadows they took their training. K Team is coming into their prime as servants of The Order, with most of their lives ahead. Or so each one hopes.

Black Swan believed they’d found the cure for the vampire virus, but it mutated and the resurgence threatened to be the extinction of humanity within a generation. Help comes from a most unexpected source, a vampire.

Meanwhile, the new Director of Operations is cute, curvilicious and has Falcon reeling. And he doesn’t need distractions when he’s busy saving the world. 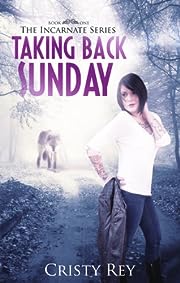 After five years on the run, Sunday has finally settled into a seemingly normal life in Columbia, South Carolina. What her two best friends don’t know is that Sunday has a secret past. She is the Incarnate, a conduit of mystical energy transcendent of the mundane and the divine. For most of her life, she served under Bernadette, the most powerful witch in the Northwest. Her power is terrifying, and what she remembers of her past—and what she doesn’t—haunts her. In the year that she’s been attempting to be anything but the Incarnate, Sunday has fought her abilities tooth and nail, but it’s been worth it. When Sunday joins her friends’ coven for an innocent gathering, Sunday discovers a darkness hidden beneath the blanket of the coven’s magic and she is determined to find out who is behind it and what she has planned.

For the last four years, Cyrus has been the point man on the contract to recapture the Incarnate and deliver her to the Pastophori of Iset. A gifted tracker and a fearless werewolf, he harbors a wild, inexplicable passion for the Incarnate that has driven him to hunt her. He was one of the original captors that brought her to Bernadette when his obsession with her began. Having found her, Cyrus and his pack find themselves torn between two objectives: take her by force and deliver her to yet another group of fanatics, or help her uncover the traitor among her coven. 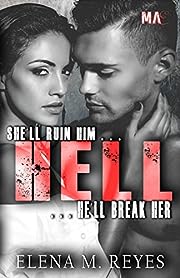 She pushes, he pulls, and their chemistry goes BOOM. So please, if either of these things bother you, don’t come looking for me. I’m not liable to be sued for broken tablet screens. I am just an innocent bystander in all of this.

How do I dominate and enamor the woman who’s in charge of signing my paycheck?

That’s the one question, Joshua Timbers, has been asking himself since he first stepped foot into his own personal Hell. JT, or Yoshi—as his tormentor likes to call him—has lived a life of hardship and loss since an early age. Being the product of a single parent home, he’s accustomed to hard work and lonely nights.

Seeing the strong man that raised him suffer after the loss of his mother made JT’s own heart harden. All that mattered was seeking instant gratification to curve his enormous appetite.

Until the blessed day he met his fallen angel, Janelle.

Beautiful, and with balls bigger than her entire crew, Janelle is accustomed to the leering looks of men, even though she’s their boss—the owner of Walker Constructions, alongside her brother.

Her beauty is untouchable to everyone, but how far will Joshua go to bend his hellion to his will and make her his? 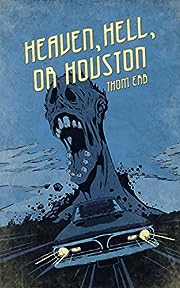 After a less than successful “easy” stint as the Governor’s security detail, the volatile, alcoholic Texas Ranger Jay McCutcheon wants nothing more than to get home to his wife and baby and save his marriage. He thinks the only thing standing between him and his family is five hundred rain-soaked miles of dark pavement. But he’s dead wrong.
Isandro Dianira has just broken out of prison. He’s been possessed by an evil voice that has spoken to him since childhood. With his gang-banger thugs, he leaves a bloody trail on his way to Mexico. But before leaving the country, he needs to kill McCutcheon, the pig that put him in the pen.
As the two men unknowingly race toward each other, a powerful rainstorm is heading westward, and along with it, a zombie virus that’s causing the dead to rise.
Stacy-Jo, a street-tough teenage girl from New York is about to get in some serious trouble, when she meets McCutcheon, who winds up saving her hide from a nasty situation.
Together, they hit the road and wind up at a roadside diner, where brutal violence will unfold and the undead will feed. 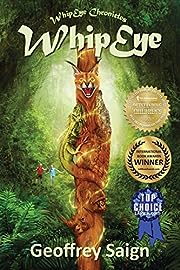 An award-winning fast-paced fantasy thriller series with a dash of quirky humor thrown in.

Charlie, a thousand-year-old wise-cracking parrot, convinces animal nerd Samantha and her spunky side-kick Jake to save him and two worlds. The two children are hunted by magical Great Ones, and have twenty-four hours to decipher the supernatural staff, WhipEye, and find the courage to stop a traitorous guardian and his enslaved monstrous animals.
…a story about love, nature, wildlife, intuition, and trusting yourself…

Rhevireon: The Hermetic Elders of the Black Sun 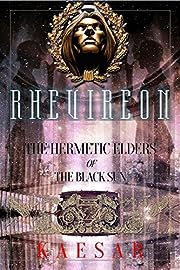 March the 24.
Ushered in by the House of Beith Brenhams, four of the crème de la crème industrial-banking dynasties of North America, ally together to wholly subjugate the nation, the American society, politics, and religions.

On the vernal equinox of each year, eighteen virgins are to be chosen, for the pagan night, a mass wedding, the polygamous mass.

Alaska native, college student Hoyden Vergismeinicht was one, the morning she mysteriously disappears—to no return.

Leaving a foster mother behind her, Madam Arenithe; and the closest person to her heart, Dusk Cezraef, with no choice but to give up what is dearest to their souls.

The Rhevireon Chronicle, a story like no other, like a dancing ball where Nietzsche meets Freud somewhere in betwixt an anachronistic present and alternate history, a whispering tale of two worlds, ours against theirs, of betrayal’s triumph over loyalty, of mad greed over trust, of perseverance succumbing to despair, and fidelity to lechery; before the dormant spark sealed inside the faithful chest, burns and returns the scale into balance.

Double Happiness: One Man’s Tale of Love, Loss, and Wonder on the Long Roads of China 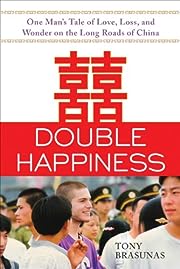 Tony Brasunas had never left the United States nor taught a class on anything. The adventure that changed him forever, that broke open his heart and awakened his mind, began in a high school classroom in hot, coastal Guangzhou, China, and culminated on the plateaus of ancient Tibet.

A journey across China and through the soul of a young American, Double Happiness combines travel writing at its rugged best with an inspiring account of spiritual and philosophical awakening in a foreign land.

This award-winning debut memoir delivers a fascinating portrait of life in China as well as a groundbreaking story of coming of age in today’s era of globalization. 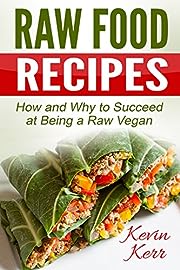 Why raw plant-based foods you may ask?

How can they benefit me?

If you’re looking for the answers to these questions you’ve come to the right place!

Learn how to making everything from raw spaghetti, alfredo sauce, pizza, hummus, burgers, ketchup, mustard, barbecue sauce, hot sauce, bread, cookies, cakes, brownies, mayonnaise, juices smoothies, pies, salads, soups wraps, fermented foods, and so many more! Not to mention some of the most life-changing knowledge that I have ever learned. Even a carnivore would love these recipes! 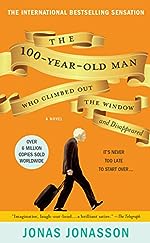 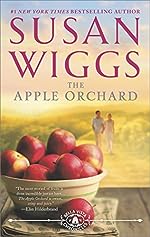 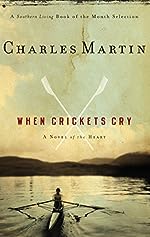 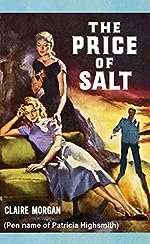 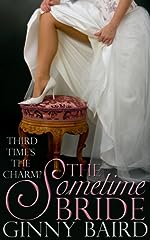 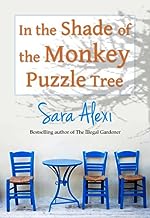 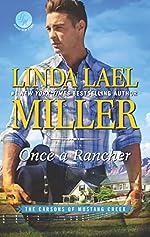 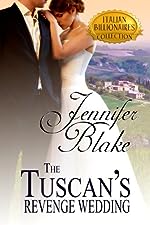 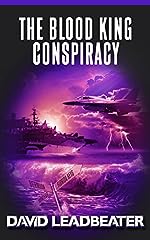 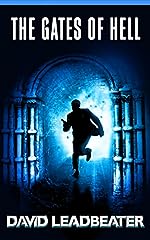 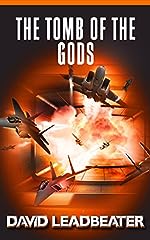 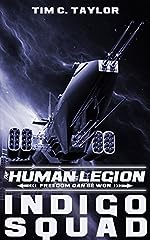 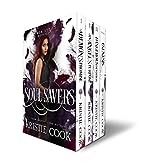