The Frankenstein Candidate: A woman awakens to a web of deceit 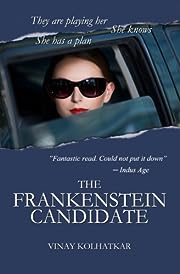 Senator Olivia Allen—brilliant and beautiful—signs onto the Democratic presidential ticket, unaware of powerful forces that seek either to control her or destroy her.

Her opponents are Frank Kenneth Stein, a billionaire who would rather be forthright than President, and Quentin Kirby, the power-hungry, Republican vice president. As the campaign advances toward an electrifying climax, their brutal maneuvers play out against a backdrop of national crises. Hyperinflation looms and bloody riots sweep the country.

For Olivia, however, the greatest perils lie in the corridors of Washington power, as she finds herself becoming a mere pawn in a deadly game of entrapment, blackmail, and assassination. Can she turn the tables—ensuring America’s survival as well as her own? 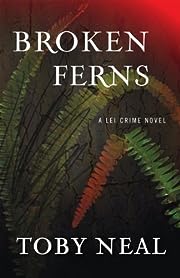 The island of Oahu is warm breezes, skyscrapers and green mountains—but a daring young thief is out to make a statement, and Special Agent Lei Texeira’s new career is already on the line.

Lei Texeira has made a difficult transition from detective on Maui to the FBI on Oahu—and her first big case as an agent draws national media attention. With her typical jump-first, look-later style, she pursues her quarry from Oahu to the outer islands, rousing old conflicts and new heartbreak.

The other book(s) of the Lei Crime series:

Free Country: A Penniless Adventure the Length of Britain 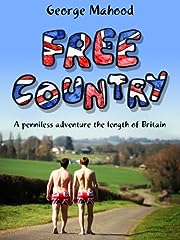 The plan is simple. George and Ben have three weeks to cycle 1000 miles from the bottom of England to the top of Scotland. There’s just one small problem… they have no bikes, no clothes, no food and no money. Setting off in just a pair of Union Jack boxer shorts, they attempt to rely on the generosity of the British public for everything from food to accommodation, clothes to shoes, and bikes to beer.

During the most extraordinary of challenges, George and Ben scavenge through rubbish bins, search for the Loch Ness monster, wash dishes, clean hotels, sing Christmas carols for food, swim in lakes, descend Cornish hills on children’s bikes and cook a barbecue for 30 old people in a field. They spend the night in a greenhouse, a canal boat, a posh hotel, an empty house, a pub, a tent in a car park and a barn with a bull. Through the course of their hysterical journey they are clothed, fed and sheltered by the generous people of Britain; from llama farmers to onion farmers, students to lifeguards, a former rock-star to a former hit-man… and Michael Eavis in a pair of hot-pants. They blaze a trail of open doors and warm hospitality the length of this green and pleasant land, proving that – both monetarily and opportunistically – Great Britain is undoubtedly a Free Country. 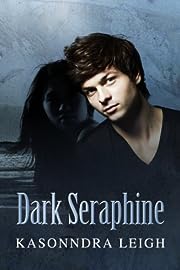 Seventeen-year-old Caleb Wood has seen people he calls the walkers since he was a baby. It didn’t take long for him to realize something…no one can see these strangers but him. They never stuck around or tried to touch him. And they never said a word. That was until one day on the first day of class in his senior year when an incredibly gorgeous girl strolls into his life…and things are never the same again.
Soon Caleb realizes he has stepped into the middle of a growing conflict between two ancient groups. And his ability to see the invisible ones, the half-breeds that want to modify the human race, just might be the only hope both he and the mysterious, but infuriating, Gia, have of making it out alive.

Tendrils of Life: A story of love, loss, and survival in the turmoil of the Korean War 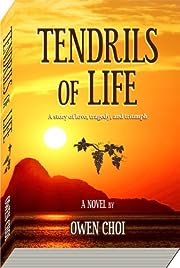 Acute food shortages and lawlessness plague communist-occupied Seoul  at the start of the Korean War in 1950. Jimin, a sixteen-year-old  boy, aches to return to the safety of his old home on Ockdo (Jade  Island), a remote island he’d left five years earlier. But only his  father, who is absent from home, knows the way.

His adversary, a man who’s been plotting to wipe out Jimin’s family  and steal their island, brings a tragedy and tries to eliminate him, forcing him to traverse the war-torn country on foot with his seven-year-old sister to find his father. But the war sweeps across  the country multiple times and hinders them from meeting up with  their father.

Back in Seoul, with Chinese troops (who invade the country to  prop up the communists) bearing down on them, Jimin is forced to join  the army, leaving his sister alone, hungry, and homeless in the cold,  bomb-devastated city.

With action and suspense, Tendrils of Life is a rich and intriguing upmarket novel, interwoven with gripping character-oriented narratives and full of visual detail. It’s a story of love and hope, greed and revenge, and the quest for survival in the turmoil of war – a depiction of  resilience of the human spirit. 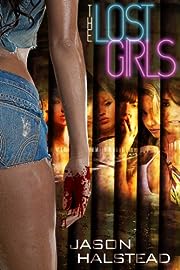 The only thing hotter than the summers in Phoenix is the temper of a police detective who can’t figure out why young girls keep disappearing. Katalina Wimple is that detective. Her obsession with the missing girls makes her the best person for the job, but it also serves as a refuge from the problems in her own life.

The other book(s) of The Lost Girls series: 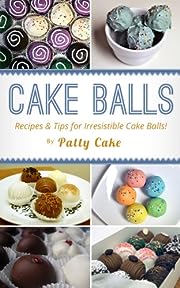 You are probably familiar with the cupcake trend that has been sweeping the nation but have you heard of the latest craze to hit the world of baking? Cake balls are little bites of heaven that can be made in virtually any flavor combination imaginable. When it comes to decorating cake balls, the options are just as endless as the number of flavors you can use to make the cake balls. They are perfect for parties, make great gifts and if you have friends or family members who follow a special diet, cake ball recipes can be adjusted to suit vegan, vegetarian and gluten-free lifestyles. All you have to do is use a little bit of imagination and have fun doing it! 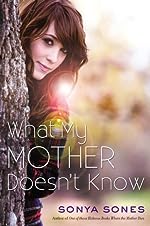 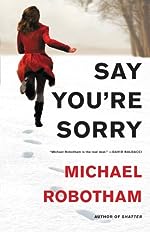 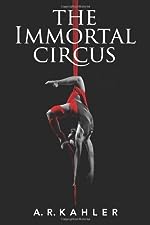 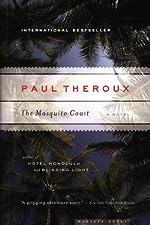 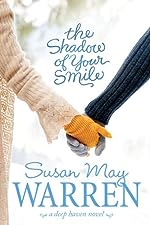 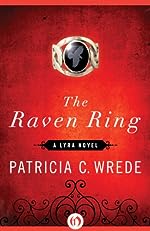 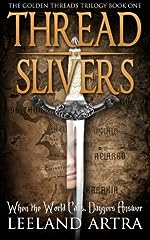 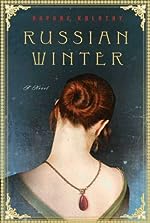