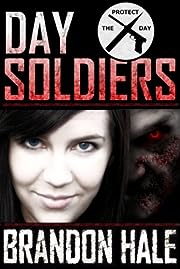 Book One in the Day Soldiers Trilogy.

A legion of vampires and werewolves has declared war on the human race.

For ten years now, humanity has been at war with the creatures of darkness. The war has changed the world. The day now belongs to humanity and the night belongs to things once thought to exist only in myths and legends… but there is hope. This new enemy has united humanity and an army has stepped forward to protect the light from the darkness. An army of heroes.

Eighteen year old Lily Baxter always knew the Day Soldiers would be a major part of her life. She had been preparing for it since she was eight. She was ready to go to war. The one thing she wasn’t prepared for was the day the war came to her.

Part horror, part comedy, part adventure, Day Soldiers will take you on an exciting ride through a world where monsters are monsters and the only thing they fall in love with is the taste of human blood.

The Boy Who Played With Dark Matter 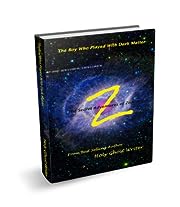 In a world where caffeine is distributed only by terrorists and 1000-SPF sunscreen isn’t strong enough, scientists long for a discovery that will restore Earth to a greener state. However, the International Government likes to think it has everything under control, especially since it issues twenty to thirty new laws each day to keep its constituents current.

Six-year-old Zeddy, whose “IQ is off the charts,” soon finds himself racing to avoid capture when his physicist father, Zane, goes missing. His mother, Zadie, suspects that the International Military Police have taken Zane, but Nimueh, the ancient Lady of the Lake, believes that he’s in a parallel universe in a neighboring constellation. She also believes that young Zeddy, with a “brain that is exceptionally rare,” is the key to saving Earth.

The Boy Who Played with Dark Matter is a charming tale told in the tradition of A Wrinkle in Time, by Madeline L’Engle.

The Fate of Destiny (Fates #1) 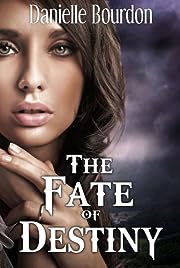 Consuming because of the unnatural passion (obsession) she had for writing ‘stories’.

Troublesome for the mother who descended into the realm of the insane right before her eyes.

Tricky when she found herself on her own, forced to carve out an existence by the skin of her teeth.

Farris quickly discovers that consuming-troubling-tricky is nothing compared to the Chaos that ensues after a visit to her grandmother. Determined to go on with her life, Farris finds out the hard way that sometimes, Fate has other ideas. In the blink of an eye, her life gets turned upside down: a tornado rips through town, her loft catches fire, and an explosion decimates her workplace.

A stranger, Emerson Ferrera, inserts himself into the violence, becoming guardian and protector. Farris begins to suspect her grandmother’s warning of impending death might more serious than she thought.

Tragedy and betrayal follow, throwing Farris into a tailspin. Will she be able to trust the stranger she’s become close to, or will his deception tear them apart?

Find out if Farris’ writing obsession is just a unique gift or a clue to a talent with a more supernatural twist in The Fate of Destiny, book #1 in the Fates series. 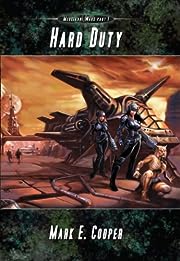 Humanity’s last encounter with aliens saw sixteen point two billion people killed in a war with the Merkiaari that had spanned decades.

Two hundred years later, the Alliance is cautiously exploring beyond its borders again, but the survey corp. is considered a mere gesture by some. General Burgton of the 501st Infantry Regiment believes a lack of expansion is leading the Alliance into stagnation. So when one small ship discovers a new alien race, it should be an easy decision to make contact, but what if the aliens are like the Merkiaari?

Captain Jeff Colgan of the survey ship ASN Canada is at the tip of the spear. His ship made the discovery, his crew’s lives are on the line, and his decisions will decide the outcome. Will the Alliance make new friends or will he be responsible for another sixteen billion deaths? When the aliens discover his ship and begin hunting him through their system, his mission changes from one of study to one of survival. 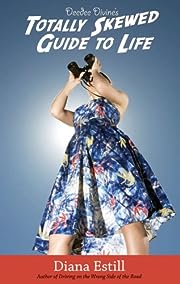 Find out why Bubbas build the best burgers, men shouldn’t use the B-word (“budget”), and the term “happy camper” is an oxymoron.

From raising daredevil children to her struggles with weight-loss, Estill mines laughter from her many failures. Anyone who’s ever been aggravated by postal service, annoyed by excessive psycho-babble, or frustrated by the search for a fool-proof diet will find Estill’s takes on such subjects refreshingly honest and entertaining.

The ABCs of Money 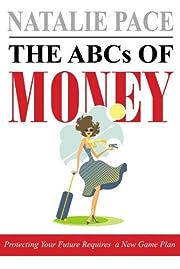 Most Americans are worried about their future — particularly their nest egg. 1 out of every 10 Americans is being pursued by debt collectors. If you want to beat the debt game, earn gains (instead of riding on the Wall Street rollercoaster) and live a richer, happier life, then you have to get a new game plan. The ABCs of Money offers vital information and easy, effective strategies for income, budgeting, real estate, stocks, bonds, gold, hard assets, annuities, debt reduction and saving your home. These strategies have been saving homes and nest eggs for more than a decade and have earned Natalie Pace the ranking of #1 stock picker. Once you learn The ABCs of Money (that we all should have received in high school), you will transform your life — out of struggling to survive and buried alive in bills — to thriving. 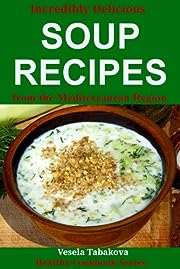 A tasty bowl of soup fills you up, reduces cravings, keeps you energized for hours, and is one of the best diet-friendly meals. Preparing your own soup at home is even better because you can choose what ingredients you put in and that way control sodium and calorie intake.
Mediterranean way of cooking is healthy home cooking. You can always improvise, invent, vary recipes, and substitute one ingredient for another.
Eating a tasty Mediterranean soup every day will pay off with plenty of health benefits and will almost certainly prevent you from overeating. It will also prevent diet boredom and at the same time will help you slim down. 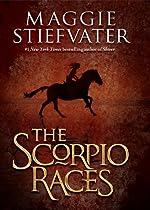 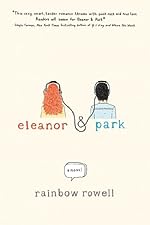 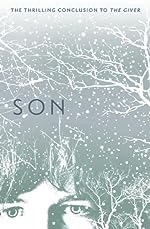 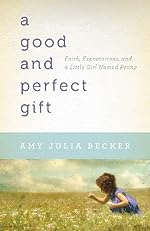 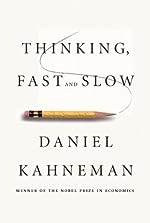 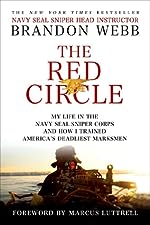 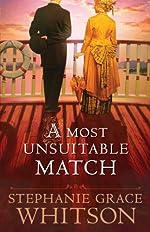 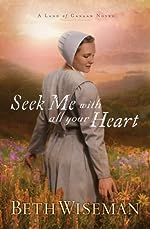