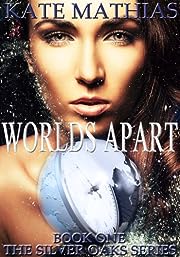 When Piper Reynolds comes face to face with Pip, a woman that looks identical to her from a parallel reality, she discovers that their bond draws them together in times of need. Piper is the first to “jump” into Pip’s world and finds that although many aspects appear the same, small choices have made their realities much different. At first the problems are small and the trips short, but soon both women are going to find their worlds have turned upside down, and they will need each other more than they ever could have realized.

In Pip’s universe she is stalked by a man who won’t stop until she is dead. In the meantime Piper discovers that her son will die unless someone can donate to him life-saving bone marrow.

It isn’t long before both women realize that each other is the key to their survival but can they jump for long enough to help? Or will their jumps put them in the wrong place at the wrong time? 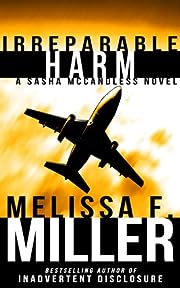 The other book(s) of Sasha McCandless Legal Thriller series: 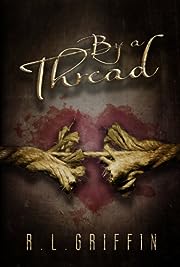 Stella’s future was set, and it was a bright one. She was engaged to a man she adored, and was headed to law school in the fall. Tragically, her perfectly planned future ends just as it was beginning.

With no ties to family or friends, Stella finds herself alone in a new city, spiraling out of control. Her typical day comes to a close with her passed out on the floor, sometimes clothed.

Luckily, her new roommate, essentially a stranger, is dead set on getting Stella past her grief and back to functioning within society. Putting one foot in front of the other, she climbs up from the bottom of a bottle. Even with all her progress, Stella walks through life unfeeling, numb. Defiant, she sends out warning signals for the world to keep away. But, is that what she really wants?

With the steadfast help of a few tight knit friends, she gradually begins to feel again. She starts to savor the flavor of food again; lets herself notice how the handsome bartender glances at her. Still, after allowing herself a fling, she wonders if she will ever be able to let go of her shattered past, fully enjoy the present, or get over what she thought would be her perfect future with the man who destroyed her heart. 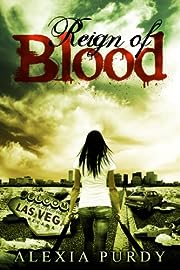 “Never tease anything that wants to eat you. My name is April Tate and my blood is the new gold. Vampires and hybrids have overrun my world, once vibrant with life, but now a graveyard of death shrouded in shadows. I fight to survive; I fight for my mother and brother. The journey is full of turns that I am quite unprepared for. And I’m just hoping to make it to the next Vegas sunrise…”

In a post-apocalyptic world, a viral epidemic has wiped out most of the earth’s population, leaving behind few humans but untold numbers of mutated vampires. April is a seventeen-year-old girl who lives in the remains of Las Vegas one year after the outbreak. She has become a ferocious vampire killer and after her family is abducted, she goes searching for them. What she finds is a new breed of vampire, unlike any she has seen before. Unsure of whom she can trust, she discovers that her view of the world is not as black and white as she once thought, and she’s willing to bend the rules to rescue her family. But in trying to save them, she may only succeed in bringing her fragile world crashing down around her.

The other book(s) of Reign of Blood series:

The Spia Family Presses On (#1 One Olive At A Time) 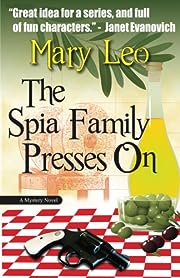 It’s been two long years of hard work for Mia Spia and her overly optimistic mom, all the while keeping their family of former wise guys on the straight and narrow.

That is until ex-con Cousin Dickey arrives to throw a rotten olive into the mix.

Soon there’s a dead body, a nosy sheriff’s detective, a curious finacée, a severed pinky finger, and a randy past lover to contend with, prompting Mia to enlist her best friend, survival expert Lisa Lin, for help.

While trying to avoid being killed, the two women unravel family secrets, set a trap for a killer, and uncover information about Mia’s missing father that can only lead to more rotten olives. 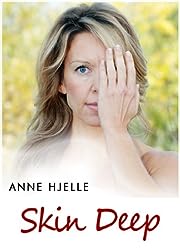 ‘As I look into my compact mirror hoping to see a familiar reflection, I am stunned when a stranger stares back at me. This is not the face I know so well. I am looking at the handiwork of a mountain lion; he ambushed me while I was biking in Whiting Ranch Wilderness Park on January 8th, 2004. My neck sustained more than ten deep bite wounds and my mangled face was pieced together using more than 200 stitches and staples.’ – Anne Hjelle.

‘Skin Deep’ tells the incredible true story of one woman’s battle for survival following a vicious mountain lion attack and the daunting emotional and physical challenges she faced during her recovery.

In moving detail, Anne Hjelle’s describes her transformation from a wounded victim to a survivor, a woman who managed to come to terms with her new identity, and learned to live by the words ‘feed your faith, not your fear’.

From her first surgery, to the day she went back to Cactus Hill Trail- the scene of her near death experience, Anne tells all in this captivating and evocative personal account which will both move and terrify you from the first page to the last.

‘Skin Deep’ is an inspiring personal story of tragedy and renewal, a book about what is important in life and about the nature of beauty.

Captain No Beard: An Imaginary Tale of a Pirate’s Life 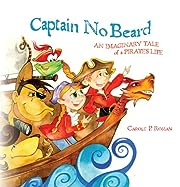 A child’s imaginative journey on his pirate ship with his four trusty companions. 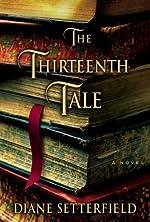 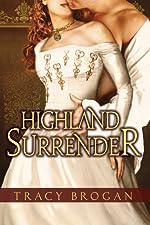 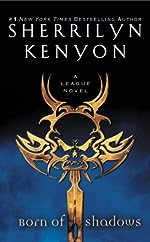 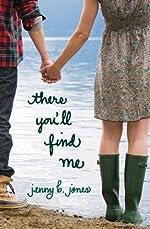 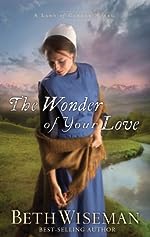 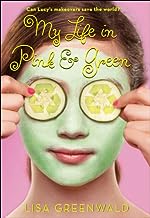 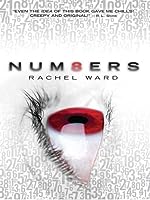 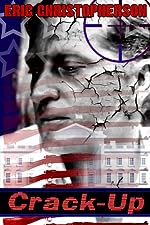