Always the Baker, Never the Bride: An Emma Rae Creation 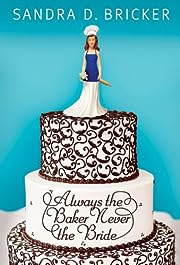 They say you can’t have your cake and eat it too.

But who would want a cake they couldn’t eat?

Just ask Emma Rae Travis about that. A baker of confections who is diabetic and can’t enjoy them. When Emma meets Jackson Drake, the escapee from Corporate America who is starting a wedding destination hotel to fulfill a dream that belonged to someone else, this twosome and their crazy family ties bring new meaning to the term “family circus.” The Atlanta social scene will never be the same! 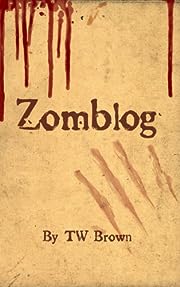 Samuel Todd is a regular guy: …Failed husband… …Loving father… …Dutiful worker… …Aspiring rockstar. He had no idea if anyone would care, or take the time, to read his daily blog entries about his late night observations. But what started as an open monologue of his day-to-day life became a running journal of the firsthand account detailing the rising of the dead and the downfall and degradation of mankind… 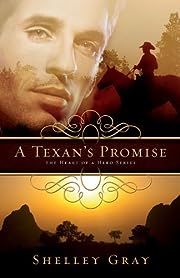 When Clayton Proffitt, foreman of the Circle Z Ranch in Texas, discovers Vanessa Grant is the victim of her stepfather’s advances, Clayton knows he must protect her honor and move her far away from the ranch—and from the man she fears.?

As they make their way West, an unexpected, deep bond develops between Vanessa and Clayton—far more powerful than a mere friendship or his sense of duty to her. But Vanessa’s stepfather won’t let her go so easily. As Clayton and Vanessa place their faith in God and their trust in each other, will they find healing and hope for the future together?

Life and Death at Hoover Dam 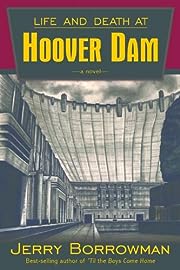 It’s 1931 and men are desperate for jobs. A lucky few will get to work in the searing heat of the Nevada desert on the massive Hoover Dam, the single largest public works project in history. Their goal is to tame the mighty Colorado River with a dam that towers sixty stories high from the base of the canyon to the crest of the dam. In doing so they will create the largest man-made lake in the world. Nothing like it has ever been built.
Life and Death at Hoover Dam tells the story of a handful of these men and the sacrifices they endured. From choking on gasoline fumes in 120-degree heat inside the five-stories-tall diversion tunnels to dangling by slender cables from the thousand-foot walls of Black Canyon, they will put their lives at risk. In the end, these men and the 20,000 others who worked on the dam will build a monument that makes possible the palm trees of Los Angeles and the desert oasis of Phoenix. This is the story of their lives—the men who built the matchless Hoover Dam. 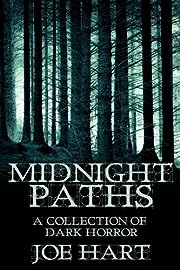 Travel to an old house in the country where something hungry waits just beyond the treeline.

Watch as a young woman, whose life hangs in the balance, receives a visitor from the afterlife.

Or, journey across an ocean on a romantic voyage that ends in the deepest kind of horror.

This dark collection of the macabre is sure to chill the bones of even the most stalwart horror aficionado. 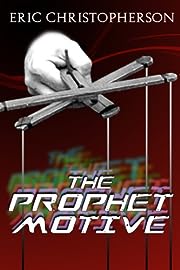 San Francisco Homicide detective John Richetti spent part of his childhood living inside an infamous cult known as the People’s Temple. As a boy he’d lost his parents to cult-instigated mass suicide. The memories come flooding back when he investigates the bizarre suicide of a former member of Earthbound, a New Age cult–and suspects murder instead. To uncover the truth he infiltrates the group, along with police psychologist Marilyn Michaelsen.

The new recruits find themselves pushed to their physical and mental limits by a series of sophisticated brainwashing techniques as well as by a cult leader, known only as The Wizard, who appears to possess psychic and paranormal powers. Even the psychologist’s expert knowledge of cults can’t explain The Wizard’s feats, and it isn’t long before John, like his parents before him, surrenders his independence to another . . . 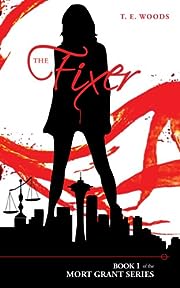 An enigmatic vigilante known as The Fixer steps into the lives of the most depraved criminals and balances thwarted scales of justice. For those who employ her, she’s their last hope. For her targets, she’s an inescapable date with righteous payback.

And for The Fixer, each contract she accepts is a futile effort to silence her own demons. In her latest assignment she violates every rule that has kept her safe. The Fixer is trapped into serving as personal assassin for an invisible employer who strips her of the safety she’s deluded herself existed. As she begins to mentally unravel, she knows her only hope for survival is to identify and destroy her controller.

When Mort Grant, Chief of Detectives for the Seattle PD, learns the death of a prominent university faculty member wasn’t the heart attack it was designed to look like, he uncovers the dark underbelly of animal research and academic politics. Where sex is as viable a currency as a million dollar grant and power is held with an iron grasp. His search for the killer puts him on the trail of The Fixer. 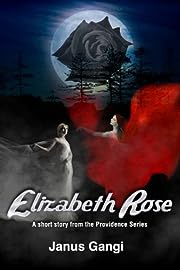 When vampires and angels join forces against humanity nothing matters but survival.
The final stand on ancient ground, when blood saturates desert sand and the only sounds are the walls falling and mothers wailing with their children… is this the end?
We never thought it was possible, yet here it faces us and there’s no way out.
The Eye of Ra is all that’s left between us and obliteration – goddess save us! 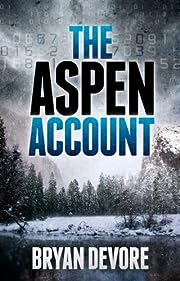 After a colleague at Denver’s top accounting firm dies in a mysterious skiing accident, Michael Chapman is assigned to replace him on an audit of software behemoth X-Tronic. At the same time, rookie journalist Sarah Matthews of the Denver Post starts nosing into rumors that may connect X-Tronic to her brother’s death. And the reclusive Aspen billionaire who founded X-Tronic thirty years ago begins to fear that events unfolding at his company will finally make him pay for a past he would love to forget: when he sold out friends and neglected family in his single-minded pursuit of success. Soon all three will discover just how much they are willing to risk to uncover the truth behind a conspiracy that will shock the world.