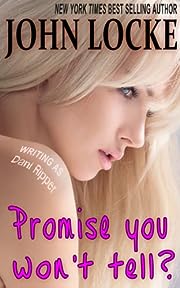 “I think something might have happened to me Saturday night. Something bad.”

Private Investigator Dani Ripper’s client list is nuttier than the Looney Tunes conga line, but she diligently solves one crazy case after another, waiting for a game-changer.

Saturday afternoon Riley quietly placed a little strawberry sticker on her private area and pretended it was a tattoo. She didn’t tell anyone about it. That night she went to a slumber party that featured drinking and boys. Riley fell asleep, woke up the next day with no reason to think anything happened…

…Until Monday, at school, when a classmate called her Strawberry.

Coincidence or crime? Dani agrees to investigate. And the roller coaster ride begins. 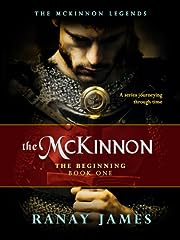 “Nic, my friend, you think Fate’s a bitch? Just wait until you meet her sister Destiny.” Connor Holden, Earl of Featherstone

Every story has a beginning often driven by Fate. With The McKinnon Legends that beginning starts with Nic McKinnon and his unconventional bride, Morgan Pembridge, Seventh Duchess of Seabridge.
Not your typical Knight in Shining Armor – Damsel In Distress story, The Beginning starts the reader on a journey of deep love, treachery, and mystery of the way time and space collide with characters that are believable.
Staged initially in the late fifteenth century this love affair sets the foundation for an amazingly strong and solid family legacy spanning centuries in an eight volume series.
Join them on their journey of growth and change to ultimately evolve into the McKinnon Legends.

The other book(s) of the McKinnon Legends series:

Song of the Fairy Queen 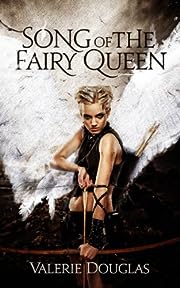 It’s said of Fairy that if you’re in dire need and you call their name they’ll come. With his castle under siege and young son in his arms, High King Oryan couldn’t be in more dire need. With only his High Marshal, Morgan, and a handful of Morgan’s men at his back, he has only one direction left to run…up. And only one ally to whom he can turn. Kyriay, the Queen of the Fairy.

“Laughed, worried and cried at the last battle scene. A pleasure to read. The struggles and triumphs as the The Fairy and the Crown come together to battle and survive. A touching story that will have the most hardened individuals believing in the power of The Fairy and in the power of sacrifice and love.
Read this story.This is definitely a keeper on my Kindle.” The Blue Lady 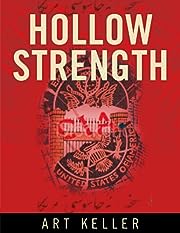 June, 2014. The world is shocked as Iran’s newest and most powerful destroyer, the Shaheed, explodes and sinks on its maiden voyage, killing a full cadre of VIPs, including a dozen of the most powerful clerics in Iran. The ship’s executive officer, Commander Mohsen Saeed of the Iranian Revolutionary Guard Corps Navy, ashore during the explosion, frantically works to uncover the truth behind the sinking of his ship. Unfortunately for Saeed, learning that truth puts him and his family in grave danger; he is targeted by death squads who want him to carry the secrets he has unearthed to his grave. Meanwhile, accusations of blame for the sinking of the Shaheed bring the US and Iran to the brink of war. As the net of pursuit draws ever closer, CIA officers Joe Cerrato and Cynthia Banks struggle to get Saeed and his family out of Iran before they are caught and executed in cold blood. Full of authentic detail from an author who has served as a field officer in the Directorate of Operations of the CIA, Hollow Strength serves up a compelling picture of the Iran of tomorrow, and the perils of real world espionage operations.

Into the Darkness (A Paranormal Romance) (Darkness Series) 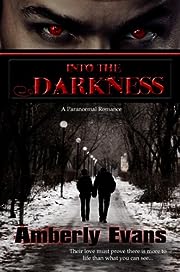 Mia Carrigan has always been different…

Her gypsy blood has given her the ability to see visions, spirits and sense others’ emotions. Orphaned at thirteen, she has to be on guard for those who want her money, even her own relatives.

Mia’s psychic abilities don’t sit well with Nick White, an NYPD homicide detective, who has turned his back on his Cherokee heritage because he doesn’t believe in anything he can’t see, touch or put cuffs on–until he meets Mia.

She shows him there is more to life than what we see.

The other book(s) of the Darkness series: 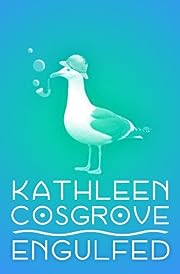 Maggie Finn travels to South West Florida expecting to find heat, sand, and gangs of old people. What she finds are dead bodies, a kidnapping, the mob and a certain Jewish Cuban detective that she has developed a school girls crush on.
It’s not long before she’s engulfed in events that will either destroy her or prove to her that it’s never too late to begin again and that life isn’t over until it is.
This book is filled with fun and unforgettable characters and situations that never leave a dull moment from page one to epilogue. 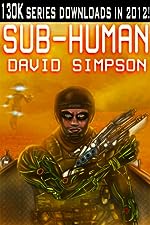 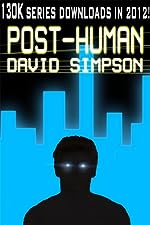 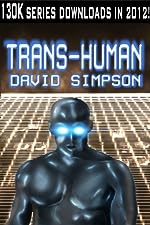 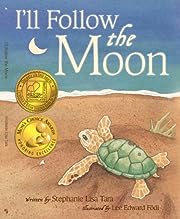 Click, clack, tap,
Blue melts away. As I tap, crick, crack,I spin, I sway.
I’m coming, Mama, I’ll see you soon
I know just how…I’ll follow the moon.
First-time author Stephanie Lisa Tara and Canadian illustrator Lee Edward Födi have teamed up to create a lyrical rendition of a green sea turtle’s first glimpse of life. Hatched on a moon-washed beach, the baby turtle finds its way by instinct across the expanse of sand to the sea and a rendezvous with its mother. 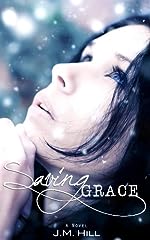 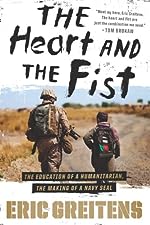 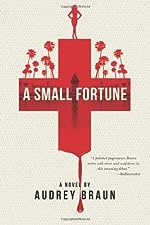 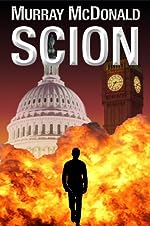