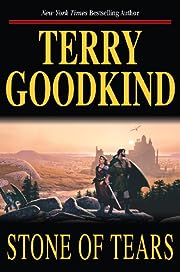 With Darken Rahl defeated, Richard and Kahlan head back to the Mud People to be married. As they wait for their wedding day to approach, they discover three Sisters of Light are pursuing Richard, intending to take him back to the Old World to be trained as a Wizard. Additionally, unbeknownst to Richard and Kahlan, the veil has been torn and the Stone of Tears has entered the world. According to prophecy, the only person who has a chance at closing the veil is the one bonded to the blade, the one born true. 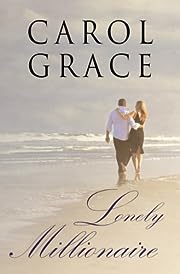 Dear Mr. Lonely….Mandy Clayton never answered personal ads, but this was one she couldn’t resist and now she was falling for a guy she’d never met.
Adam Gray was not interested in a mail-order romance, but he was willing to write some love letters for his friend. Then he had to go “check out” the bride to be. Off he went on an undercover job at Mandy’s Bed and Breakfast in a small California beach town. Adam was a good guy who always played by the rules, but one look at Mandy and he couldn’t help it – he wanted her for himself! He wasn’t there to romance his best friend’s fiancee. He knew that. It would be wrong… He knew that too.

Not a Sparrow Falls 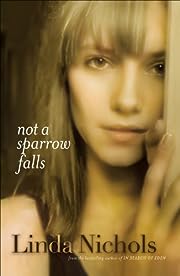 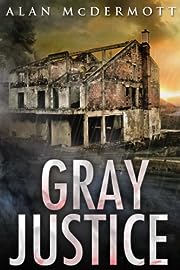 Gray Justice is the fast-paced debut thriller from Alan McDermott. When a killer walks free from court, the victim’s father sees just two options: accept the judge’s decision; or take on the entire British justice system. Tom Gray chooses the latter and his crusade attracts instant worldwide media coverage. It was just what Tom was hoping for, but it brought him a lot more than he bargained for.
Gray Justice is much more than a simple tale of revenge: it’s a rollercoaster ride with an ending you’ll never forget! 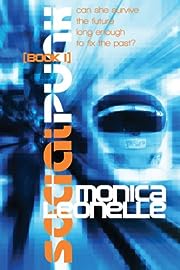 Ima is just a teenage girl trying to make it in The Dome, an encapsulated, 5-mile radius of downtown Chicago that remains after natural disaster has overtaken most of the earth. When she meets a hooded figure named Vaughn at a party, he takes her on a whirlwind escape that jolts her from her current reality into Silicon City, where humans are upgraded, currency is clout, and bionic eyes are the only way to get information among the glass and metal spiraling buildings that dot the skyline. Oh, and the year is 2198, not 2052 like she thought it was.

But this new city comes with dangers of its own, from degenerates to replications, from hostile hashes to a dictator who seems determined to control the population. To top it all off, Ima has to find some way to get back to The Dome to save her best friend Dash before the powers of Silicon City find a way to destroy it.

Something sinister is brewing in Silicon City, and Ima is determined to figure out how to stop it. Along the way, she will have to give up parts of herself to save the ones she loves. Can she survive the future long enough to fix the past? 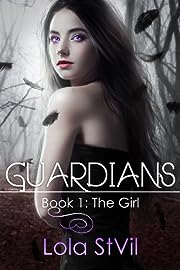 The prophecy says I will fall in love with team leader and Angel, Marcus Cane. The prophecy also says that our love will cause his mission to fail and end the world.

This human is not worried. Why?
Because I do not intend to fall in love with Marcus.

The truth is I hate him. I hate his warm brown eyes with flecks of gold, his chiseled face and broad shoulders.
I hate how over protective he is just because a few thousand demons are after me.

In fact, I couldn’t care less about Marcus or his perfect telekinetic girlfriend.
And when I see him holding her, I don’t die a little inside… 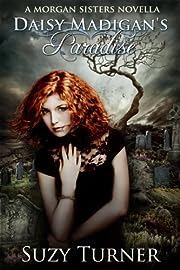 When tragedy falls upon 15 year old Daisy Madigan, she escapes to the only place she feels safe, the cemetery of Abney Park. There, in the company of the dearly departed, she realizes she is changing, growing stronger and faster by the day. But in the darkness lurks a terror even she can’t imagine facing. 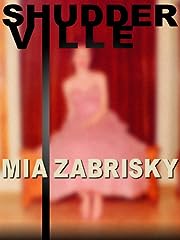 Sophie would do anything to get her dead daughter back.

After losing her husband and child in a tragic accident, she spends her evenings alone in her apartment with a bottle of Stoli, eavesdropping on her feuding neighbors.

One day the man next door makes a startling offer.

Wish I may, wish I might… Her life is about to change forever.

The first episode of a mind-bending series in the tradition of “The Twilight Zone,” “Fringe,” “Lost” and “The X-Files.”

The Last Will and Testament of Ernie Politics 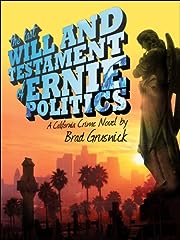 Ernie Politics, a schizophrenic albino with a penchant for political rants and crackpot conspiracy theories, has been murdered. The LAPD has no interest in wasting time and manpower on the random death of one homeless man, so Ray Cobb, Ernie’s best friend, decides to investigate the murder for himself.

Finding a cryptic note Ernie scrawled days before his death, Ray realizes that Ernie’s crazy ravings and irrational writings may contain hidden clues about the identity of his killer. Ray’s investigation pulls him deep into the dangerous underworld of the Los Angeles streets, leading him to discover a vagrant underground railroad, a poker game where the stakes are one’s life, and a political conspiracy that entangles him with a LAPD cold case detective.

Ray uncovers more about Ernie than he expects to and learns that when you live on the streets, the only person you can trust is yourself. 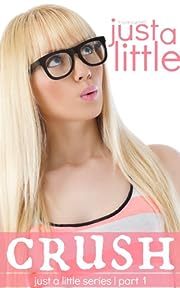 When a class assignment requires seventeen-year-old Julie to shadow someone on the job, she’s overwhelmed by the decisions she’ll have to make. After all, she has no clue what she wants from life post-graduation. So when her Uncle Charlie, Oakland’s Chief of Police, suggests Julie fulfill her twenty hours of required job shadowing at the local police department, she’s thrilled at his solution. Thinking she’ll spend her days filing paperwork behind a desk, she finds herself quickly agreeing to his proposition. But Julie’s expectations are soon turned upside down when she meets Luke, the young and handsome (albeit somewhat stubborn) officer she’s assigned to shadow on patrol.

With every hour she logs with Luke at the wheel, her feelings stir deeper, and Julie can’t help but wonder if what she’s feeling has developed into more than just a little crush. 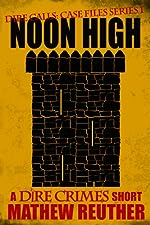