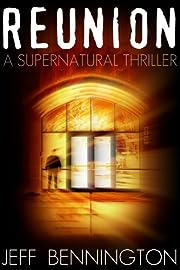 Twenty years after a school shooting, six of the victims gather to heal their wounds. Their lives have been torn apart by varying degrees of post-traumatic stress disorder after David Ray changed everything the morning he went on a shooting rampage. Discover what drove the killer to do what he did and join Tanner Khan and the survivors of the Crescent Falls massacre as they reunite in the haunted school to unravel a dark secret from their past. 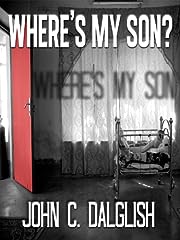 What would you do if your son went missing? How far would you go to get him back?

Michael Barton comes home to find his infant son gone. There is no trace of the kidnappers, and the police have no leads. Michael is driven by a promise and he won’t stop.

Detective Jason Strong led the task force to find Michael’s son and has become his friend. But as Michael’s darkness grows, Jason fears he may be the only one who can stop him.

It is a race against time, as the detective tries to stop the events that will change everyone, before it’s too late. 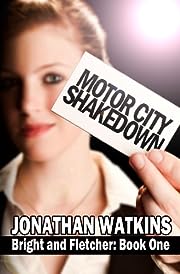 When a Detroit man is arrested during a deadly police siege, rookie defense lawyer Issabella Bright rushes off to take the case. Unbeknownst to her, so does Darren Fletcher– a reckless, hard-drinking lawyer who runs his office out of the city’s strangest bar.

Forming an unlikely partnership, Issabella and Darren are soon confronted by a murderous police conspiracy bent on destroying their client. Issabella must stay alive long enough to clear her client’s name. To do that, she’ll have to keep Darren’s erratic schemes from getting her disbarred, all while staying out of the path of Detroit’s most enigmatic killer— the reclusive death-dealer, Malcolm Mohommad.

Discovery in the Desert 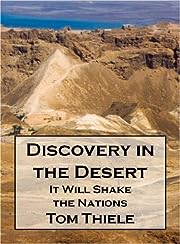 David Hart is a young, bright NASA physicist who is chosen to join a team of other NASA scientists assigned to a Classified Military Project. The team has been formed to bring a new, cutting edge technology to the United States military–Time Travel. The team initially makes great strides in developing a time travel capsule, and then they hit a brick wall.

Once the obstacle becomes common knowledge at NASA, the project transforms from one of prestige and glamour to one of embarrassment. The slowed progress grates on David’s patience. Then he decides to do the unthinkable!

Join David on this adventure of a lifetime as he realizes that not only has he been chosen to be on this NASA team, but he has been chosen for a much more significant task. A task, that once accomplished, will change David’s life forever.

Additionally, it is this author’s hope, that this book will change your life forever, as well.

So We Bought the Farm 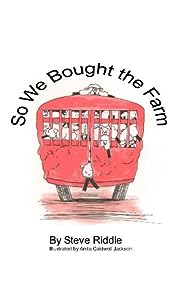 When Steve Riddle moved his family to the country, he never planned on starting a farm. Raised a military brat accustomed to the nomadic life, he never dreamed about putting down roots and raising animals. Most of all, he never imagined he’d write a book about it. In this collection of anecdotes about raising sheep, goats, cattle, and chickens, Mr. Riddle is a storyteller in the classic sense. He takes readers on a frank, personal, and rollicking ride through the challenges, missteps, and disasters he has faced as a beginning farmer. Hold on to your hat and suspend your disbelief, because these stories are so outrageous, they must be true. Includes illustrations by award-winning Native American artist Anita Caldwell Jackson. 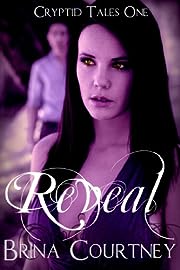 Life is hard enough for Shay Tafford, growing up without her father, but it’s made more difficult due to the fact that she speaks to the dead; and they speak to her. She is in the dark as to why she has had this talent since her father’s disappearance and now her only comfort Jeremy, a child ghost, has also been taken from her. Everything changes when Shay meets Hugh, a guy she has had a crush on for weeks, and she finds she can confide in him as he shares her gift. Her dreams of living the normal life she has longed for are dashed when Hugh reveals that talking to ghosts is just scratching the surface of her genetically engineered talents. But even more disturbing, Hugh discloses Shay may be the answer to an age old prophecy that could save her true kind. Can she rise to the challenge and fulfill her destiny? 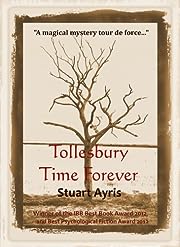 In September 2008 I accompanied the police as they entered a house in Tollesbury. I was a psychiatric nurse at the time. The owner of the house was one of my patients. He had not been seen for two weeks – neither had his wife or his son.

What I saw that evening will stay with me forever. On the walls of the lounge, in tiny, neat black writing, were thousands and thousands of words. The torch beams picked them out as if they were groups of well-ordered flies. The words continued up the stairway, onto the landing walls and into the main bedroom. I had been in the house before and had seen some of the writing upstairs. Still I was mesmerised. 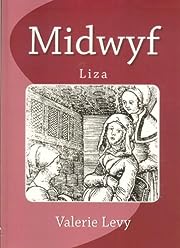 The year is 1339. Liza’s midwifery skills are needed by the inhabitants of Hollingham. Knowing this keeps the lonely old woman going, together with the occasional ‘trip’ to her long dead husband and children. But she makes one mistake, and the villagers begin to suspect she is using occult spells to harm them. She tries desperately to regain their trust, but time is running short. Rosalind, rich, lonely and naïve, wants to experience true love and falls in love with a monk, by whom she conceives a child. Liza and the Lady Isabella, Rosalind’s mother, must pick up the pieces. None of the three women will ever be the same again. 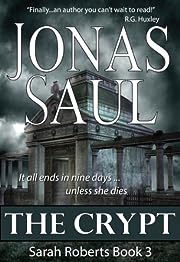 In The Crypt, Sarah Roberts is in Budapest searching for a weapon. While there, a strange man wearing a fedora follows her, but before she can find out who he is, she gets arrested. After her release from the Hungarian jail, she is ordered out of the country.

The man in the fedora shows up at her Budapest hotel before she has a chance to leave for the airport. She learns he is from a psychic research organization and that he wants to take her back to the States with him to further understand her automatic writing abilities. When Sarah refuses to go, she is informed that she does not have a choice because she is now property of the United States government.

While Sarah remains in Hungary after her deadline and then travels to Italy in a struggle to locate her target, she has to keep the fedora-wearing American and his ten-man team off her back.

The only way to escape their reach is to fake her own death. Convinced that is her only option, Sarah concocts a plan that will deal with her target and have herself killed in the process. 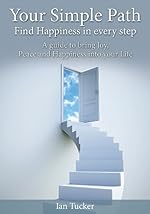