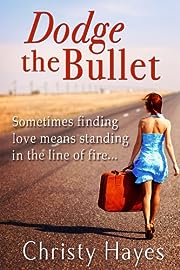 Two years after her husband’s death, Sarah Woodward moves her boys away from their fast paced life in suburban Atlanta to small town Hailey, Colorado. But Sarah doesn’t know a Colorado Senator has earmarked her ranch for purchase and he’ll do anything to get it. Unwilling to sell, she dismisses his continued offers and moves ahead by improving the land with the help of a sexy stranger. A.J. Dodge is a man with a past. He’s returned to his hometown ready to set down roots and make things right with his family and whatever anyone else thinks he doesn’t give a damn. Until his old friend Tommy Thornton asks a favor, a favor he can’t refuse, and Dodge becomes involved with the beautiful widow Sarah Woodward. She’s alone with her young sons on a dilapidated ranch she’s determined to get up and running with or without his help. Under pressure to deliver the Woodward ranch to a land developer with shady connections, the senator sets in motion a dangerous plot to convince Sarah to sell. Dodge will risk everything to protect Sarah and the boys including his heart. 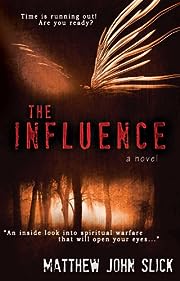 Mark is in his garden, grieving and depressed over the unexplained death of his son and without knowing it, is almost coaxed by a demon into committing suicide. But, at the last moment Sotare, an angel, rescues him and is later permitted to appear to Mark in the Garden. The two dialogue about God, life, death, good, evil, the spiritual realm, and the nature of truth. However, all is not well. The demons are watching and powerful evil forces are sent to kill and destroy those who are close to Mark and those who are praying for him. As Sotare teaches Mark, he is given answers to his questions — but they do not come easily. He must face his greatest challenge in order to learn his greatest lesson. The battle over Mark unfolds in both the spiritual and physical worlds as angels are sent to battle against the evil forces that are seeking to destroy. True victory is never easy.

We’ll Have The Summer 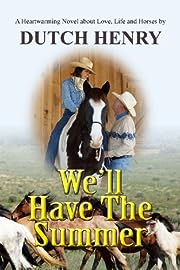 The doctors say she’ll be gone by fall, but they have one last summer. One hot summer to consummate a lifetime of love, to cry together, laugh together … remember together. When a troubled teenage girl and an injured horse turn to them for help, Mary and Sam Holt find enough room in their own large and breaking hearts to show the girl life’s glories and restore a champion’s will. We’ll Have The Summer is a magnificent story about life, love, and horses. 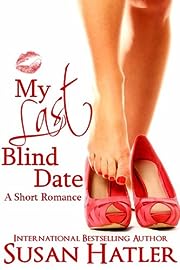 It’s Valentine’s Day and Rachel Price has a choice: Stay home and watch TV with her loveable doggy or let her best friend, Ellen, set her up on a blind date. What to do….

Ellen says the guy is a “10,” but the last guy she set her up with was a “–5.” Rachel’s been flirting with coworker Noah Peterson and she’s hoping he’s noticed. Then, she finds out Noah has big plans. Even worse, he advises Rachel to go on the blind date!

Should she play it safe and spend the Hallmark holiday with her loyal pooch, Chester, or risk another dating disaster by trying yet again for love? 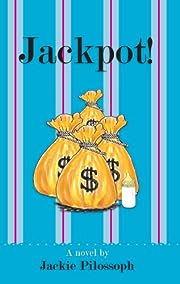 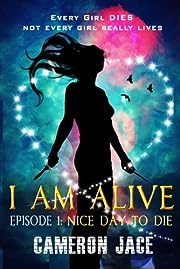 Sixteen-year-old Decca Tenderstone lives in a dystopian future Los Angeles, where every sixteen-year-old is ranked on a scale from One to Ten to determine their future. Teens ranked less than Five are called Monsters and are considered a danger to society. They are forced to attend the Monster Show- a brutal, sacrificial ritual that is broadcast worldwide on live TV. IF you can survive the Monster Show, you become a Ten. That’s a big IF- no one has ever become a Ten.
Decca feels captivated when she meets gorgeous and reckless Leo, who is arrogant, silent, and shoots almost every one he meets. But Decca also doesn’t need Leo’s company. She has a secret of her own, and while they both can’t stand each other, she’s determined to find out why she doesn’t fit in to any rank. Nothing and no one will stand in her way as she has to make choices concerning love, life, staying alive, growing up, and finding out who she really is. 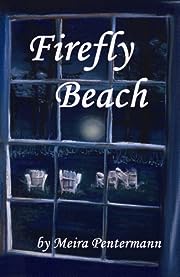 When Beth LaMonte rents a cottage on the coast of Maine, she wishes only to withdraw and paint. A mysterious ball of light disturbs her peace and leads her to a secret beach where she finds the diary of a girl who disappeared in 1975. Now Beth is on a mission, not only to bury her own past, but to put to rest the spirit of Firefly Beach. 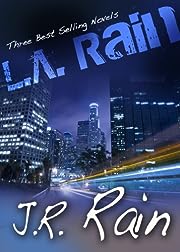 Three bestselling mystery novels by J.R. Rain—all set in the City of Angels, including:

ELVIS HAS NOT LEFT THE BUILDING
It’s tough being the King. Which is why in 1977 Elvis faked his own death and endured massive facial reconstruction surgery, and disappeared from the limelight to live a normal life as the unassuming Aaron King. Unfortunately, leaving fame behind also meant leaving his fortune behind, too, and now Elvis finds himself broke and living in near poverty in a small apartment in Los Angeles. Luckily for him, it turns out he’s a pretty good private investigator. Now in his seventies and contemplating a return to music (discreetly, of course), Elvis is hired to solve a baffling missing person case. A young starlet, at the beginning of a promising movie career, has seemingly disappeared off the face of the earth. As Elvis digs deeper, he finds himself surrounded by the seedier elements of Los Angeles, from nefarious Hollywood producers who prey upon the young, to twin brothers with a very dark secret. And as Elvis pieces the bizarre puzzle together, he slowly makes his singing comeback—and will be reunited on stage with someone even the King himself never dreamed possible.

THE BODY DEPARTED
Two years ago, a man broke into James Blakely’s apartment and shot him in his sleep. Twelve times, killing him instantly. Dead and confused, James discovers he has a choice: he can move on into the afterlife, or he can stay behind. Unfortunately, since James has done some very bad things, moving on into the afterlife can only mean one thing: the fires of Hell. Or so he thinks. Forgoing eternal damnation, James instead chooses to haunt his old apartment building. Now James’s days are mostly spent visiting his daughter and ex-wife, welcoming new neighbors, and talking to those who can see the dead. It’s a simple, peaceful life, but with each passing day, James discovers something more and more alarming: memories of his former life—and even his own identity—begin slipping away. Faced with the prospect that he is rapidly deteriorating into a state of nothingness, James sets out to save his eternal soul. With the help of his daughter and a world-class medium, his journey to peace and forgiveness will not be an easy one, especially for a ghost who still wishes to be a father—and who fears he is destined for a fiery Hell as punishment for sins he cannot remember. Now, as James begins to uncover the devastating secret that connects his soul to earth, he will discover that even in death life has a few surprises.

THE VAMPIRE WITH THE DRAGON TATTOO
Three years ago, high school student Veronica Fortune witnessed the brutal murder of her parents. Now armed and dangerous, she sets out to hunt down the very thing that destroyed her life. That is, until she disappears. Spinoza is a private investigator who specializes in finding the missing. He’s good at what he does. Damn good. But he’s also a recovering alcoholic and a royal mess. Hired to find Veronica, Spinoza won’t let his personal demons—or demons of any kind—get in the way of finding the truth about the missing girl. Now following a bizarre set of clues that leads him into stranger and stranger territory, Spinoza is about to come face-to-face with something legendary…and something thirsty for blood. 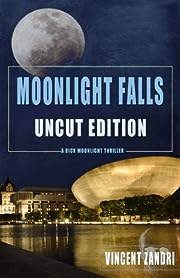 In MOONLIGHT FALLS, novelist and photo journalist Vincent Zandri asks the question “If you knew your life could end at any moment, how far would you go to prove you murdered your lover? ”

Release Your Shoulders, Relax Your Neck 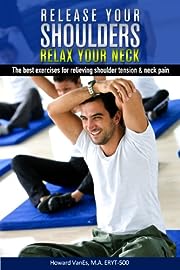 Do you suffer from shoulder pain or shoulder tension? How about neck pain?
Shoulder and neck pain can be very debilitating.

Think about all the ways you use your shoulders and neck: whether it is working at a computer, driving, engaging in your favorite activities, turning your head, sleeping, or even picking up a fork to eat can be painful and difficult.

Shoulder tightness and neck pain are your body’s way of letting you know that you are risking a more serious injury.

It is vitally important to prevent and address shoulder and neck issues as soon as possible, before more serious injuries occur. The average shoulder injury causes a person to miss 28 days of work!