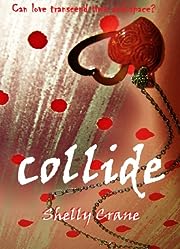 Sherry has always known there was something out there that was different. She’s eighteen, works for a tabloid newspaper in Chicago and has a brother, Danny who is a lazy mooch. They live a pretty normal dull life with hippie parents and a boring existence Then the moon dissapears and people start to go missing only to reappear later…but different. Sherry has an abusive ex-boyfriend who shows up on her doorstep and claims to be one of these beings that have been popping up around the world. He’s no longer the same person in that body. He tells her he has come to protect her and her brother and takes her underground, against her will to save her, where they meet others like them. She begins to unravel the truth about Merrick, about what he’s really doing here, about the way he looks at her, about the crazy dangerous world they live in. Can he convince her that he’s here to help? Will she like what she finds when she opens up to the truth? Will he be the one to love her when everyone else has failed her? Will he be able to protect her? 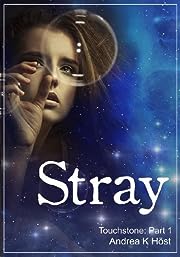 On her last day of high school, Cassandra Devlin walked out of exams and into a forest. Surrounded by the wrong sort of trees, and animals never featured in any nature documentary, Cass is only sure of one thing: alone, she will be lucky to survive.

The sprawl of abandoned blockish buildings Cass discovers offers her only more puzzles. Where are the people? What is the intoxicating mist which drifts off the buildings in the moonlight? And why does she feel like she’s being watched?

Increasingly unnerved, Cass is overjoyed at the arrival of the formidable Setari. Whisked to a world as technologically advanced as the first was primitive, where nanotech computers are grown inside people’s skulls, and few have any interest in venturing outside the enormous whitestone cities, Cass finds herself processed as a ‘stray’, a refugee displaced by the gates torn between worlds. Struggling with an unfamiliar language and culture, she must adapt to virtual classrooms, friends who can teleport, and the ingrained attitude that strays are backward and slow.

The Old Buzzard Had It Coming: An Alafair Tucker Mystery 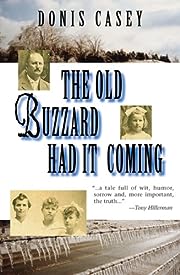 Alafair Tucker is a strong woman, the core of family life on a farm in Oklahoma where the back-breaking work and daily logistics of caring for her husband Shaw, their nine children, and being neighborly requires hard muscle and a clear head. She’s also a woman of strong opinions, and it is her opinion that her neighbor, Harley Day, is a drunkard and a reprobate. So, when Harley’s body is discovered frozen in a snowdrift one January day in 1912, she isn’t surprised that his long-suffering family isn’t, if not actually celebrating, much grieving. 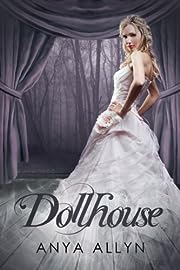 For fifteen year old Cassie Claiborne, there’s only one good thing about moving from steamy Miami to the wild inland forests of Australia–the even wilder Ethan McAllister. But Ethan already has a girlfriend–Aisha Damaj–the girl with a hundred different moods a minute.

When Aisha goes missing on a hiking trip in the local mountains–presumed dead–the whole town points a finger at Ethan. Cassie defends Ethan fiercely. She’s just about the only friend he has left.

Is Cassie letting her feelings for Ethan cloud her judgment? Or does something dark lurk out there in the forests? 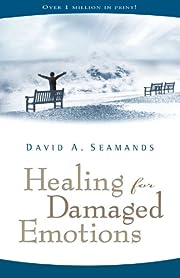 Whether through our own fallen temperament, willful disobedience, or as victims of the hurtful actions of others, many of us struggle with crippling emotions, among them perfectionism, depression, and low self-worth. The pain of such emotions is often present with us even though the incidents and relationships that caused the hurt may be long past.

Healing for Damaged Emotions, first published in 1981 and since translated into over 15 languages, has helped over a million readers worldwide deal honestly and successfully with their inner hurts. Through the realistic, scriptural approach that Dr. David Seamands brings to this deeply personal subject, you too can find healing–and then become an agent of healing for other strugglers.